No to the Privatization of the Brazilian Central Bank 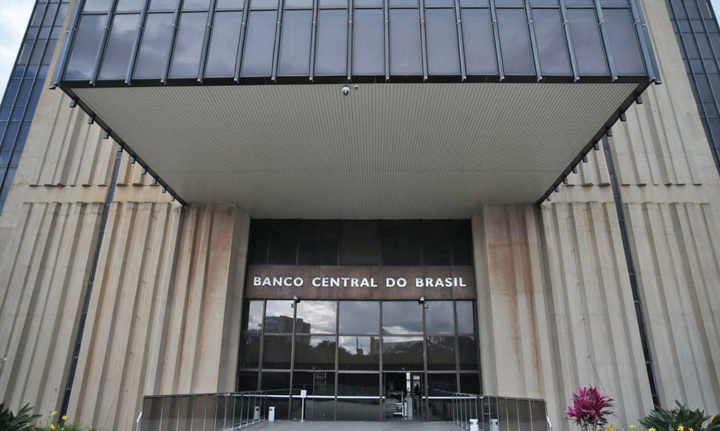 Why have a Central Bank?

24 Feb 2021 – Central banks are by nature public because they formulate and administer the Monetary Policy. And the objective of this policy is, by nature, investment in the “real economy”, i.e. the part of the economy concerned with socioeconomic development and the production of goods and services. The Central Bank does not have itself as an end but is a means to guarantee the adequate quantity of money and its circulation for the good of all. It is the real economy that has the purpose of meeting the needs of the entire population.

In summary: the Central Bank must be public and must operate in the service of the socioeconomic development of Brazil.

The Brazilian Central Bank is public in theory and private in practice. Every year, 12 mega financial agents from Brazil and abroad are chosen to define the course of the country’s Monetary Policy. And one of the most serious factors of the financial crisis is the remuneration of the banks’ excess cash, which is collected by the BCB in exchange for richly remunerated internal debt securities in the form of “repo operations” pegged to federal government bonds. The BCB has decisively contributed to the increase of public debt, the oligopolization of the banking and financial markets, and the concentration of financial capital. Money should be defined as a public good, which takes purchasing power to where there is a need. In the “free” market system, however, money goes where there are profits to be made, not where human needs are. Since its content is given by the social work of the whole nation or of a territory, its purpose should be to intermediate the transactions of goods and services and to democratize purchasing power, not to become a commodity or to stagnate in the coffers of the mega-rich.

Who is it for?

The Central Bank’s mission includes public debt policy, setting the basic interest rate and the spread (the difference between the deposit rate and the lending rate), the proper management of the public budget (fiscal and tax policy), ensuring price stability and confidence in the value and stability of the national currency (foreign exchange policy). But instead of guaranteeing the circulation of money and thus the purchasing power of all agents in the economy based on the needs and capacities of each agent, the BCB has been an instrument of growing centralization of financial agents and concentration of their capital. Thus, Brazil has only five megabanks today, three of which are private (Itaú, Bradesco and Santander), holding 80% of the deposits and loans in the country. And there are only three credit card companies (Visa, Mastercard and American Express) holding 90% of the transactions and 90% of the plastic in circulation in the country. Imagine these and other private megabanks, whose logic is the maximum accumulation of profits on a global scale, making decisions about monetary policy that affect the entire population of Brazil. This is the picture that characterizes the financialization of our economy.

Who benefits from the privatization of the BACEN?

If the Brazilian and foreign private banks already exert so much influence on the country’s financial system, why would they want to privatize it? Autonomy and independence from whom? From the Brazilian Congress and from the power of inspection and regulation of the Brazilian State! Those banks want to directly appropriate the tax revenues of Brazil. And to gain from the ever more extensive privatization of the country’s state-owned companies. Instead of a BCB serving the real economy and the needs of the Nation, a privatized BCB will serve to reinforce the appropriation of profits as the absolute priority of these banks.

No to autonomy/independence of the Brazilian Central Bank!!!

For a BCB at the service of the democratic socio-economic development of Brazil!!!

Marcos Arruda is a Brazilian economist and educator