With Ratings Down, the Networks Hunt for a Trump Replacement 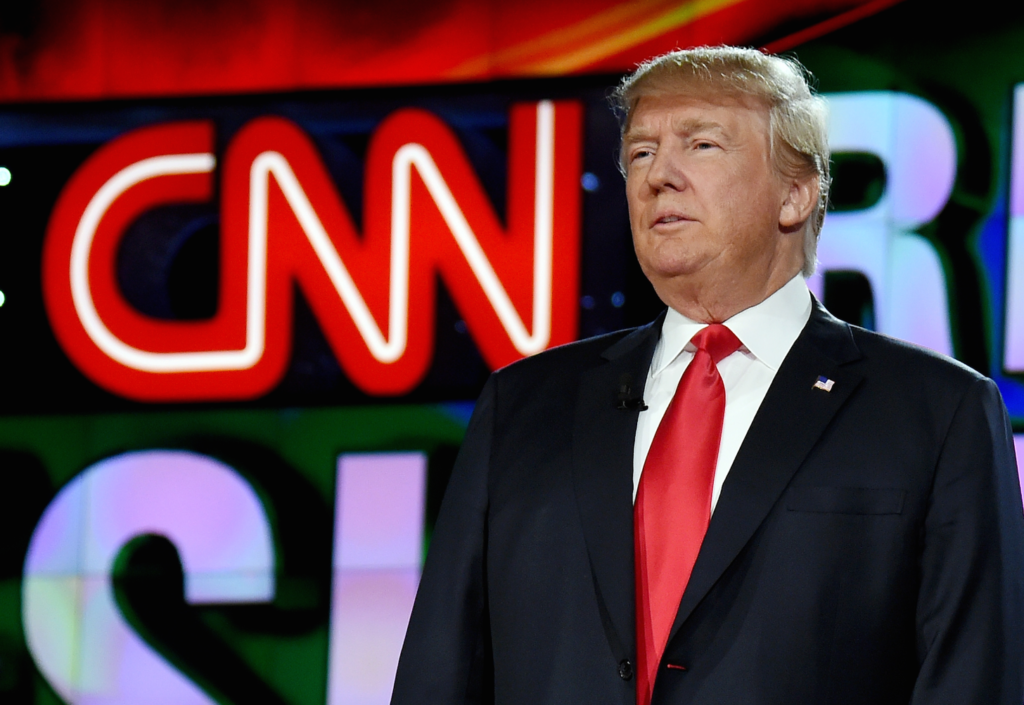 Trump saved the cable news business once. Without him, things are looking bleak again. Who will news outlets find to feed the outrage machine?

VIP has previously covered the initial ratings decline Fox News, MSNBC and, most of all, CNN, saw in President Biden’s first week, as the nonstop controversies of the previous administration slowed down.

Our prediction that audiences would perk up for President Trump’s second impeachment trial proved correct. But in the weeks after the trial ended, audiences for CNN have plummeted; MSNBC is seeing about half CNN’s drop, while Fox News is down single digits.

It’s natural for news audiences to dip after seismic events like the January 6th riots. CNN had its best month ever in January, and individual shows like Anderson Cooper 360 jumped above 5 million viewers.

Still, Variety’s report showing significant ratings drops as we move farther away from the Trump experience is both predictable and fascinating. It’s not clear how media executives will respond to losing the best friend they ever had. They will either have to surrender to the idea of significant long-term losses — impossible to imagine — or find a way to continue an all-time blockbuster entertainment franchise, which doubled as the most divisive public relations campaign in our history, without the show’s main character.

Trump transformed news into a ratings Krakatoa, combining the side-against-side drama of sports programming with the amphetamine urgency of breaking news.

Moreover, the Democratic Party’s response to Trump — which involved multiple efforts to remove him, premised on the idea that every day he spent in the Oval Office was an existential threat to humanity — allowed stations to turn every day of the Trump years into a baby-down-a-well story (the baby was democracy). Between the Mueller investigation, two impeachments, the Kavanaugh confirmation, multiple border crises, the “Treason in Helsinki” fiasco, and a hundred other tales, every day could be pitched as a drop-everything emergency.

Add the partisan rooting angle, and you had ratings gold. Imagine three or four dozen Super Bowls a year, each one played in the middle of a category 5 hurricane, and you come close to grasping the magnitude of the gift that Donald Trump was to MSNBC, Fox, and CNN.

Six or seven years ago, it was common to see CNN or MSNBC fall outside the top 20 rated cable networks, below titans like Disney, USA, TBS, and the History Channel. By 2020, the three top networks on cable — not just news networks, but overall — were Fox News, MSNBC, and CNN. The fact that news ate away so much of the market share of the entertainment business in the Trump years raises questions about what exactly we were watching.

Jump in your Dr. Who police box and go back to 2014, the last year Trump was not a major political figure. The cable news genre had what Variety described as an “overall down year.” It was a particularly grim time for CNN and MSNBC:

2013 was CNN’s first year under the management of Jeff Zucker, whose career arc leading into the Trump years was a dazzling study in failing upward. He was named head of NBC Entertainment in 2000, and rode the successes of a handful of shows — including, notably, The Apprentice — into a job as CEO of NBC Universal, where he presided over one of the most disastrous tenures of any TV executive in history. Under his leadership, NBC dropped to fourth behind ABC, CBS, and Fox, amid catastrophic decisions like trying to move Jay Leno into primetime.

When Zucker moved to CNN, he trumpeted a new plan to save the news. This is from Politico in 2013:

Zucker has told staff he wants to “broaden the definition of what news is,” meaning more sports, more entertainment, more human interest stories — and, at times, less politics.

That didn’t work out so well in 2014, though to be fair to Zucker, the ratings narrative started reversing at least somewhat before Trump jumped on the scene. But the first giant leap forward for the business as a whole came in 2015, when CNN’s average primetime audience soared to 730,000, a 30% increase, in significant part because it hosted two Republican debates starring Trump.

The news business had never seen anything like the Trump effect. The first Republican debate on Fox drew 25 million viewers and was the most-watched non-sports event in the history of cable, while the second debate drew 23 million and was merely the top show in the history of CNN.

Taking note of all this was Trump himself, whose poll numbers were dipping a bit at the end of 2015. Some were predicting his demise. To this, Trump snapped, “I’m not a masochist,” and promised he’d pull out if his numbers worsened. However, he said, if he did, “There’d be a major collapse of television ratings,” adding a poisonous prediction: “It would become a depression in television.”