We spoke with Frei Betto, the Dominican friar, liberation theologian, educator and political militant. ‘September will mark the 100th anniversary of Freire’s birth, and it is only right to recall how popular education, which he introduced, still has the potential to make the oppressed into social and political protagonists.’

8 Apr 2021 – The Dominican friar who rebelled against the military dictatorship and was imprisoned in the 1970s is today an educator, political activist, liberation theologian and writer. Frei Betto, one of Brazil’s greatest intellectuals, makes us into witnesses of historical paths and of the political necessity of popular education inspired by Paulo Freire, as a method of overcoming the ideology of capitalism.

The first experiences of popular education in Brazil arose from the resistance movements against the military dictatorship. Even prisons became a place of experimentation. What memories do you have of that era?

In my case, I spent four years in prison, two with political prisoners and two with ordinary prisoners. With the common prisoners, we experimented with popular education through theater, reading circles, crafts and painting. At the time, we were already inspired by the methodology devised by Paulo Freire. Next September will mark the 100th anniversary of his birth, and it is only right to recall how popular education, which he introduced, still has the potential to make the oppressed into social and political protagonists. I believe that it is also thanks to Paulo Freire that, in an elitist country like Brazil, where bankers are even richer than European ones, a metalworker trade unionist like Lula became president of the Republic, elected for two terms. Thanks to Freire, many popular leaders have become important political players. Currently, we are continuing to work with his method, more or less openly, but not everyone realizes the quality of this approach.

What aspect, in particular, of Freire’s pedagogy proved to be the most useful?

It was starting from the context of the students, as Freire did in literacy work, through the so-called generative words that emerged from a dialogical process based on concrete situations. We would start from there and from the narratives of the prisoners, including what crimes they had committed. Obviously, not everyone was willing to talk, but some even described things in detail, and it worked almost like group therapy. The effects were impressive, in the drama groups, for that methodology that contextualized their lives, stimulating everyone to reflect on their actions, the consequences and causes. I also reworked the analyses proposed by Paulo Freire when I got out of prison, and began working with popular movements. With prisoners, grassroots communities, trade unions, workers, it is important to overcome low self-esteem—many have not had the opportunity to study—by promoting an awareness of having a culture that often not even astrophysicists, chemists, great engineers or lawyers possess. There are distinct but socially complementary cultures. 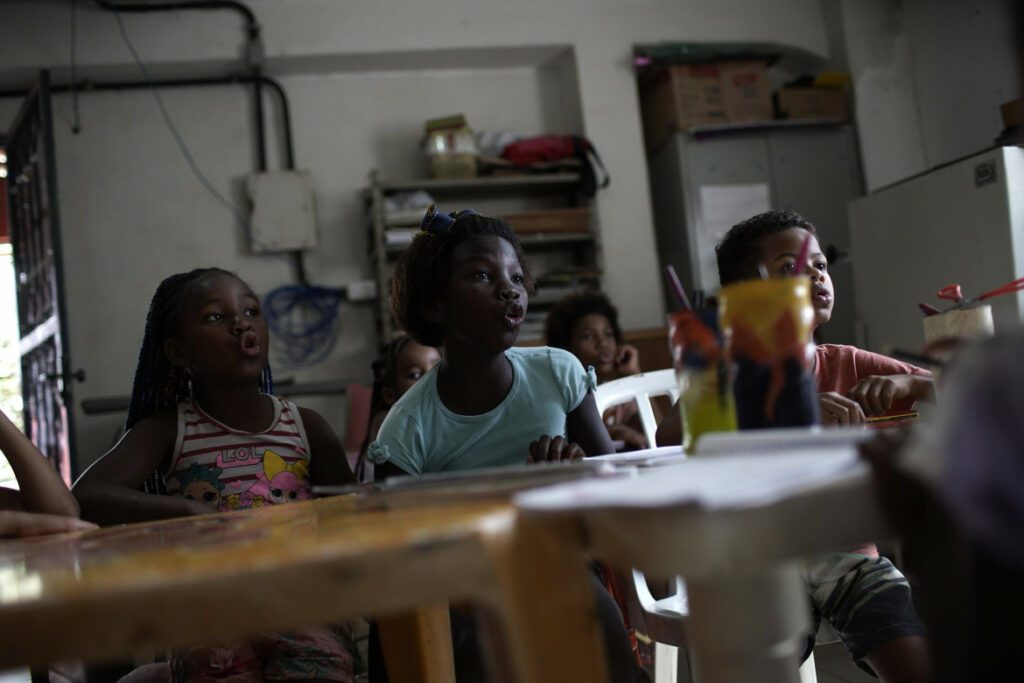 Freire’s ‘Pedagogy of the Oppressed’.

Dialogue enhances cultures dialectically, reciprocally, making sure that each learns from the other.

The masses have the perception of life as a mere biological process: I am born, I am part of a family, I study, I marry, I have children, I work to support the family. Capitalism is based on this biological cycle of economic reproduction that boils down to producing and consuming. Popular education “carries” us from being “the masses” to “the people,” from the perception of life as a biological cycle to a biographical cycle: I am part of a family, which is part of a certain class, inserted in a context, in an international conjuncture, which poses certain questions. Dialogue is fundamental to promote this historical-biographical consciousness of a political, social and economic process, which is one’s own life.

What value does this process have today?

I was in the Lula government (2003-2004) for two years in the “Zero Hunger” program, and today I would reluctantly admit that we have distanced ourselves from the popular base. There is a Freirian principle that is very important for epistemology: the head thinks where the feet are; that is, when we change the social place we also change the epistemic place. Coming out of direct contact with the grassroots and starting to live in the “halls of power” has resulted in a lack of awareness of the importance of popular education. I think that one of the errors of the Latin American left was that they abandoned that work with the poorest sectors. In Brazil, they say that the left is only united in prison, and that’s true. When we won popular democratic governments, we neglected the peripheries, favelas, rural areas. There was a disconnect that favored the fact that popular spaces were being occupied by fundamentalist, authoritarian ideologies, slaves to drug trafficking and the false beliefs generated by populism.

The growing phenomenon of populism has given space to a violent ideological persecution against Freire’s thought.

I believe that the right’s most brutal tool to attack his thought is that of fake news and denialism, which has been spreading since Bolsonaro—I call him “Bolso-Nero”—took up the presidency of the Republic. Denialism is not just about Covid, but about elements of our history, such as the value of Paulo Freire’s thought, or even the existence of the military dictatorship. Those who deny it ignore that Freire spent more than 15 years in exile, or stories like those of Frei Tito, who died after terrible torture, and Frei Fernando, who wrote a diary from prison on sheets of silk.

Denialism is the result of cultural impoverishment and the weakening of popular movements, but also of consumer ideology, is it not?

Certainly, these processes of critical analysis are fundamental to understanding the essence of the capitalist system. One cannot disregard Marx’s philosophy—in my opinion distorted by many, especially in its aspects regarding religion—in critically interpreting capitalism by opening windows towards its overcoming. There are attempts to humanize and improve capitalism, but they are intra-systemic, and it is like caressing the shark’s teeth, deluding oneself that one will eliminate its aggressiveness. Capitalism is inherently inhumane, because the priority, the number one value is the private appropriation of wealth, which gives the few the freedom to own a lot and prevents the many from having anything. If we want real change in Latin America, we need to return to the grassroots work of popular education. Transformation only happens if the popular sectors organize and mobilize to go beyond this system that generates poverty, misery, hunger, inequality, exclusion, with all the consequences from the point of view of human and environmental destruction.