29 May 2021: First Meeting of the Council of Wisdoms of the Earth’s Peoples 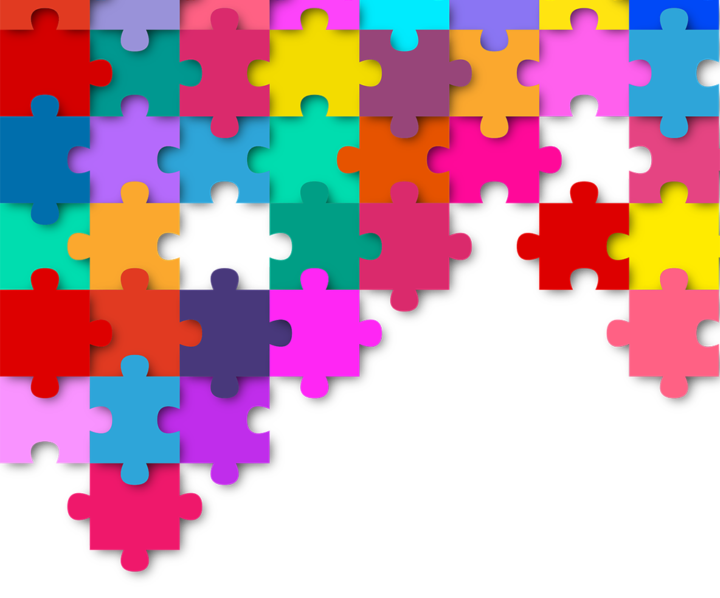 25 May 2021 – The Multiconvergence of Global Networks (MRG) is an articulation that aggregates global networks for mutual support, dialogue, development of common strategies and planning of joint actions. It is not an institution, but a confluence of global civil society networks that explores new ways of doing politics through interarticulation, communication and cooperation between various processes that seek to strengthen planetary citizenship.

Since its creation in 2020, MRG has been working simultaneously on three projects:

The 8th Assembly of the MRG, held last 27 March, following an activitiy at the World Social Forum 2021, ratified the decision to start the experimental creation of a Parliament of Planetary Citizenship within the Networks. The Parliament will be composed of two Chambers, a Council of the Wisdom’s of the Earth’s Peoples and an Assembly of Planetary Citizenship. We will begin the experiment on the 29th. of May with the first meeting of the Council of Wisdoms, composed of two people (necessarily one woman and one man) from each network who are active and recognized in the network for their wisdom, moral exemplarity and leadership services.  It is expected that in the first exploratory meeting of the Council, the delegates will ratify the Pact of Conviviality and begin discussions on the organisation of the Planetary Citizenship Assembly and on the urgent themes that will have to be given priority by the Parliament.

The fundamental criterion enabling global networks to take part in the experiment is that they are established in different countries with active local nodes. So far, the following networks have confirmed their participation and appointed two delegates to represent them:

We take this opportunity to remind you of the criteria for the functioning and choice of future members to compose the two chambers:

1. Council of Wisdoms of Earth’s Peoples

To compose this Council the networks indicate 2 people with different characteristics and the facilitating commission will take care of the maintenance of the diversity of profiles.

This Council will propose the topics for the deliberation of the Assembly of Planetary Citizenship, will share diverse knowledge and will discuss its Pact of Conviviality and its methodology of functioning.

With 90 members, it has deliberative character, it is sovereign and constituted by lot. After the formation of the Council of the wisdoms, the networks will indicate 20 persons (respecting the criteria below) and will send the list of names before May 15th.  The facilitating commission will draw lots for the 90 members, equally among the networks, but taking into account each criterion to guarantee the representativeness through

Relationship between the two chambers: the Council of Wisdoms suggests and advises the topics for discussion and the modalities, giving inspirational support to the Citizens’ Assembly. No one may belong to two chambers at the same time.

The Assembly of Citizenship then, sovereignly, discusses and decides on the themes and publishes what has been decided.

Remembering that this is only an experiment, a prototype, a service that will be shared with other networks of networks that are also trying to create experiences of planetary governance from, by and for the peoples.

In the certainty that you will be an inspiration for the modest experiment that could lead to a real Parliament of Planetary Citizenship, we send you wishes of health and enthusiasm!