What Went Right This Week: How We Saved Earth Before, Plus More Positive News 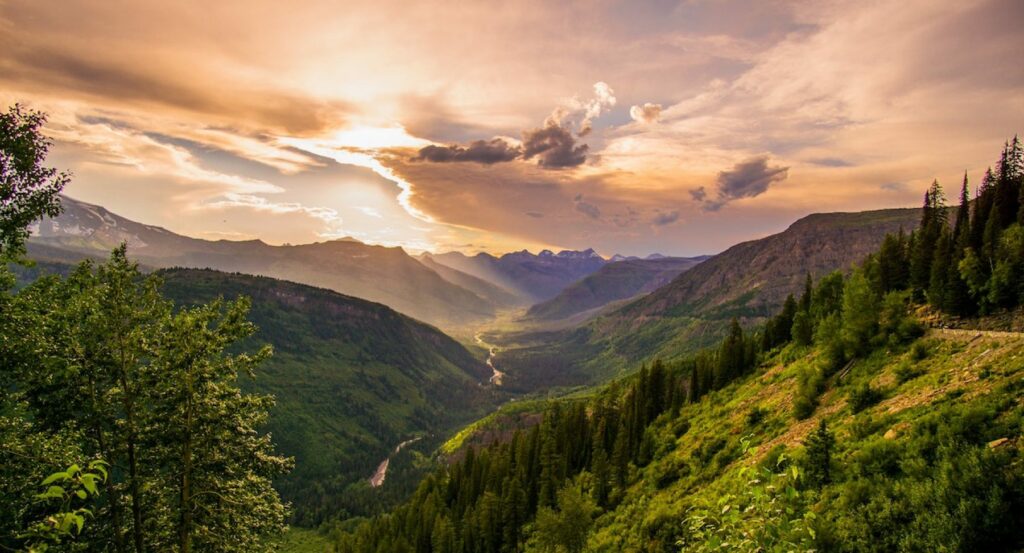 The international ban on ozone-depleting chemicals in 1987 may have helped avert a climate catastrophe already, scientists said this week. A study found that global surface temperatures could have risen by a further 1 degree Celsius this century without the ban, putting the planet on a dangerous path to climate breakdown.

CFC chemicals were used in fridges, hairspray and styrofoam packaging. But they were found to be creating a hole in the ozone layer, which protects Earth from UV rays. The decision to outlaw them was described by former UN secretary general Kofi Annan as “perhaps the single most successful international agreement”.

While the ban shows what the world is capable of when it works together, reaching an agreement on climate change is likely to be more challenging given how pervasive fossil fuels are in society.

“The science was listened to and acted upon — we have not seen that to the same degree with climate change,” lead researcher Dr Paul Young, of the Lancaster Environment Centre, told the BBC. “But it’s nice to have something positive to hold on to.”

A movement for people with disabilities launched

A movement described as a “gamechanger for persons with disabilities” launched this week, ahead of the Tokyo Paralympic Games.

Those behind WeThe15 want to improve inclusion, raise awareness and end discrimination for the estimated 15 per cent of people globally who have a disability. The group brings together a coalition of organisations, from the International Paralympic Committee (IPC) to Unesco.

Children from disadvantaged backgrounds in Scotland are to be given free bikes as part of a government trial, which aims to boost active travel.

Six pilot schemes have been set up by Transport Scotland, the national transport agency. It will test a mix of ownership, loan and subscription models in different parts of the country over the next year, to identify which would work best in a nationwide rollout.

Transport minister Graeme Dey said that getting more children on bikes would help “embed healthy and sustainable travel habits from a young age”.

The US prison population fell to its lowest level since 1995

The number of people behind bars in the US is at its lowest level since 1995, according to 2019 data, published this week.

There are a number of factors behind the fall. Violent and property crime rates have declined sharply in the US in recent decades (despite a recent uptick in murders). Changes in criminal law and shorter sentences for federal offences have also helped reduce the prison population.

Despite the positive figures, the US still incarcerates a larger share of its population than any other country for which data is available.

A Swedish firm delivered the first ever order of ‘green’ steel

A company that makes steel without burning fossil fuels shipped its first consignment to a customer on Wednesday.

The delivery is a significant milestone in the race to decarbonise the energy-intensive steel sector, which accounts for around eight per cent of global emissions.

Hybrit, a Swedish ‘green’ steel venture, delivered the order to truck-maker Volvo AB, which will use the material in prototype vehicles. The steel was made using renewable energy and hydrogen, instead of coal.

“The goal is to deliver fossil-free steel to the market and demonstrate the technology on an industrial scale as early as 2026,” Hybrit said in a statement.

Illinois this week became the first US state to put media literacy on the school curriculum.

From 2022, high school children will learn how to critically evaluate the information they receive via print, broadcast and online platforms, helping them spot fake news and media bias.

Illinois is not alone in teaching children how to identify misinformation. Finland introduced the subject into secondary school in 2014 as a response to the rise in fake news in neighbouring Russia.

A charity dedicated to reforesting the Scottish Highlands has started work on the world’s first rewilding centre, near Loch Ness.

Trees for Life broke ground on the Dundreggan Rewilding Centre this week. The attraction, due to open next year, will act as a gateway to the 10,000-acre Dundreggan estate, which has been reforested over the last decade by Trees for Life.

The charity’s efforts have yielded results: golden eagles (pictured) have returned to the estate for the first time in 40 years, while other species, such as black grouse, are bouncing back.

The centre will teach visitors about rewilding, and Gaelic culture. There will be a cafe on-site and beds for 40 guests.

At a time when the world was supposed to be reducing waste, the pandemic has created new streams of it in the form of facemasks and other personal protective equipment (PPE).

Enter Brighton & Hove city council, which has become the first council in the UK to install PPE recycling bins across the city.

Processing the waste is the recycling firm, ReWorked, which turns it into furniture, shelters and — appropriately — bins.