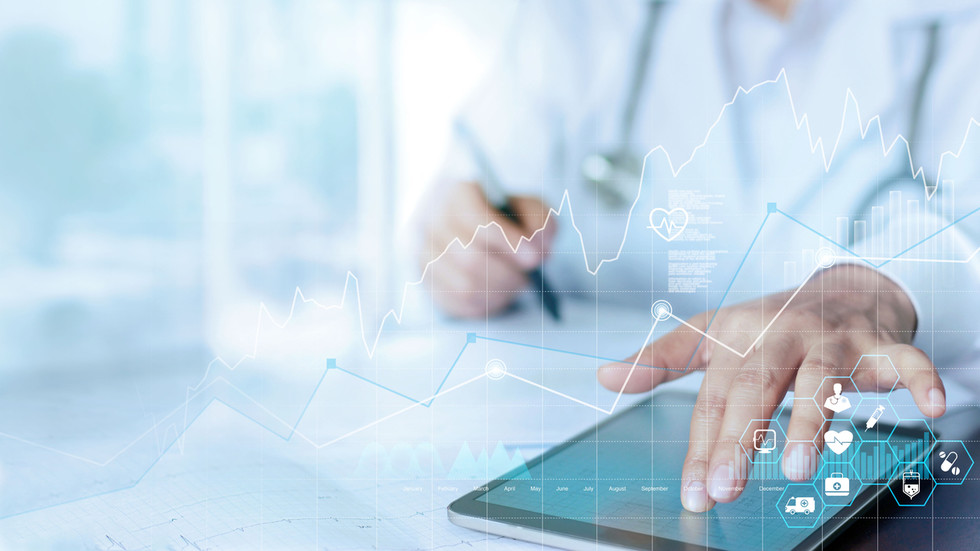 1 Sep 2021 – The public has caught on to the use of fear to shape opinion in support of costly wars that give free license for control under the guise of security. But now it’s falling for the same illusion from the medical-industrial complex.

Seeing the Taliban parading around Kabul looking like GI Joe in their newly acquired US battle fatigues, posing with the finest weaponry that American taxpayer money can buy, leaves a bitter taste in the mouth of even the most ardent supporters of foreign military intervention.

And after seeing billions more flushed down the drain in a failed attempt to overthrow other governments – like Syria’s, where massive funding was provided for CIA and Pentagon programs to back ‘rebel’ proxy fighters against the Syrian army; or Iraq’s, which hasn’t brought about the kind of blindly pro-Western puppet government that the US and its allies had hoped for – public opinion in favor of these foreign military adventures is waning.

The notion of war being a catalyst for democracy has been repeatedly exposed as a false pretext. The biggest loser is the military-industrial complex, which thrives on making and selling weapons for these wars. With the public less prone to trusting Western leaders’ excuses for launching them, how will they continue to justify the transfer of wealth from the taxpayer to private sector cronies and enablers? War has always provided a blank check for spending – because apparently safety is like a Van Gogh painting, in that you can’t dare place an upper limit on its value. Until now, people have bought into the notion that allocating too little to the defense sector could represent an existential threat to their own wellbeing.

But now the public is catching on to the charade. They view the link between terrorism at home and war efforts abroad as increasingly tenuous, if not counterproductive. Even defense spending itself has pivoted in recent years, with industry leaders citing cyberwarfare as a greater threat than terrorism.

This pivot has allowed the defense industry to redirect spending to a sector cloaked in an even thicker fog of war, at a time when conventional battlefields and related lies have become too transparent for governments’ tastes. The general public largely lacks the ability to make sense of what’s happening in cyberspace. In cyberspace, even experts have trouble proving and providing reliable evidence of attack attribution. Cyberattacks are susceptible to being exploited as propaganda to support a government’s political objectives.

And as people grow increasingly dependent on technology and the internet for everything from shopping to self-promotion and social networking, it becomes easier for them to buy into the notion of sacrificing their privacy for the security of platforms of great perceived importance to their lives. Many users don’t much value their privacy anyway, given all the information that they’re willing to freely trade in exchange for some public attention from strangers.

And into this climate now comes the increasingly pervasive government-mandated electronic ‘health passes’ currently being rolled out worldwide, as one jurisdiction after another announces that people are required to get the anti-Covid jab – at least three of them now in some countries, such as Israel – in order to access everyday venues like gyms, restaurants, cinemas, or transportation.

A whole medical-industrial complex is now springing up around QR-code security, management, and verification, in lockstep with de facto mandatory Big Pharma jabs paid for by governments with taxpayer funds. The notion of medical confidentiality has been thrown out of the window, with waiters or security agents essentially deputized to control compliance.

The ease with which many people have become accustomed to oversharing everything online means that they mostly just shrug off any privacy invasion. The health pass has become their security blanket. They feel protected when they enter health pass venues, despite authorities admitting that jabbed patrons are quite capable of catching and transmitting the virus.

It’s not the collection of their information that these people should be worried about, but rather how governments may ultimately use their own information against them. They may be fine with sharing their jab status with waiters now, but what would happen if their online behavior suddenly impacted their daily lives? That’s exactly the case in China under the country’s social credit system, where online activity can result in your electronic pass curtailing access or, alternatively, rewarding you for falling into line with establishment whims.

It’s not the obvious traps of wars overseas that we have to worry about at this point, but rather the new schemes being set up at home which serve as cash cows for special interests at the expense of our most basic freedoms.

Rachel Marsden is a columnist, political strategist and host of an independently produced French-language program on Sputnik France. Her website rachelmarsden.com