What Went Right This Week: Taming Big Tech to Protect Kids, plus…

2 Sep 2021 – A digital privacy code for children came into effect in the UK, campaigners delayed an oil drilling project in Scotland, bearded vultures had a record season in Spain, plus. 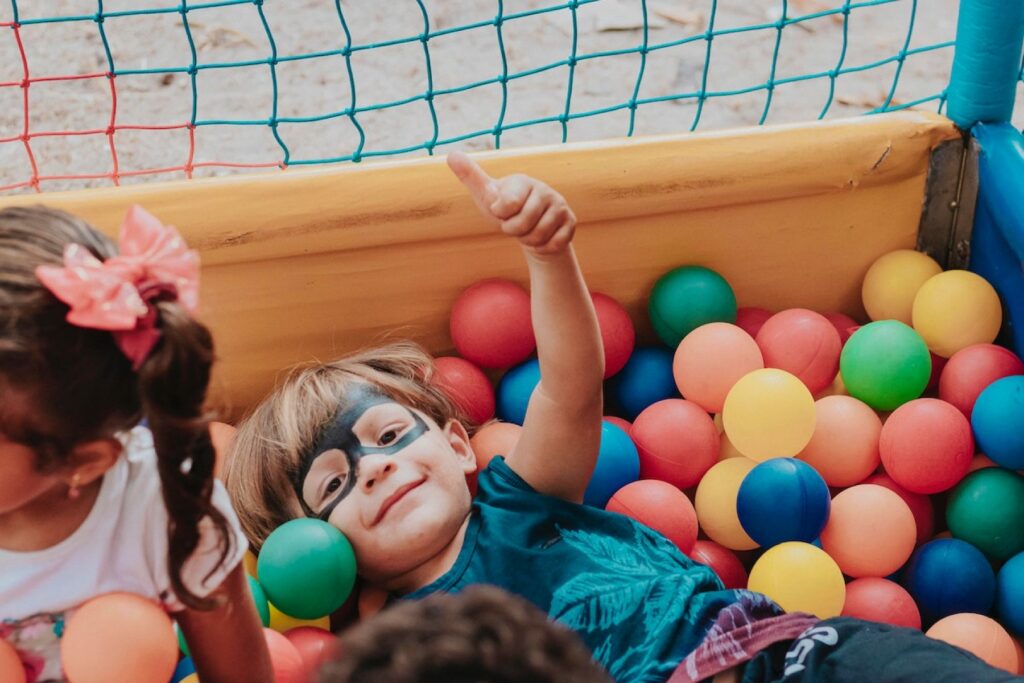 Tech firms operating in the UK are now legally obliged to make the digital world less intrusive for children, thanks to landmark legislation that came into effect on Thursday. Firms failing to comply could be fined up to four per cent of global annual turnover.

The Age Appropriate Design Code, also know as the Children’s Code, is the first of its kind, and represents a significant taming of big tech. The law requires online firms – including social media platforms, gaming platforms and search engines – to respect children’s privacy and personal data, reducing their exposure to intrusion and risk.

Tech firms have already introduced changes to comply, not just in the UK but globally. Instagram no longer allows unknown adults to direct message under-18s; YouTube Kids has removed auto-play, to prevent children being fed endless videos; and Google has said it will stop targeting ads at under 18s.

Baroness Beeban Kidron, chair of 5Rights, a children’s charity, said the law would tackle the “commercial exploitation” of children online. “This new legislation recognises for the first time that the digital world, like the real world, must treat children differently,” she said. “This marks a new era of responsibility from the tech industry. It’s a great day for children.”

Oil drilling gear was due to be shipped from Norway to the Cambo oil field in Scotland last week. But before the departure, Greenpeace campaigners (pictured) took to the water in kayaks, unfurling banners that called on UK prime minister Boris Johnson to scrap the project. The shipment was subsequently delayed.

The International Energy Agency has warned that new fossil fuel projects are incompatible with climate targets. Campaigners want the government to withdraw consent for further oil extraction at Cambo, arguing that it undermines the UK’s credibility as it prepares to host the COP26 climate talks.

The contractor for the Cambo project, Petrofac, is currently under investigation by the Serious Fraud Office. A decision on whether to grant consent for extraction is expected soon.

Conservationists have reported a record breeding season for bearded vultures in Andalusia.

Ten chicks were born at a breeding centre in the Spanish region this summer. The fledglings will be released into the wild, bolstering efforts to bring the bearded vulture back from the brink.

Hunters pushed the birds to extinction in Andalusia during the 1980s, but the raptors have since been reintroduced. According to the Vulture Conservation Society, which bred the chicks, there are now five breeding pairs and more than 40 individuals in the region.

A life-saving cholesterol jab was approved for NHS use

Thousands of lives could be saved in the UK each year thanks to an anti-cholesterol drug, which has been approved for use in England and Wales. Scotland had already rubber stamped the medication.

NHS England says that inclisiran, given twice a year as an injection, could save about 30,000 lives within a decade. It works by breaking down cholesterol in the body.

Cholesterol is caused by eating saturated fats, not exercising enough, drinking too much alcohol, and smoking. It can block blood vessels, causing heart attacks or strokes. Eating a Mediterranean diet and exercising more has been found to reduce cholesterol. Drugs like statins, and now inclisiran, can also help in more serious cases.

The era of leaded petrol was declared ‘officially over’

Algeria has become the last nation to stop selling leaded petrol, a fuel that the UN has described as a “catastrophe for the environment and public health”.

Lead, a toxic metal, was added to petrol in the 1920s to improve combustion. However, it was phased out in the UK – and other nations – in the 1990s after it was found to cause heart disease, strokes and cancer.

The UN announced on Monday that Algeria has used up its last stockpile of the fuel, and said the era of leaded petrol was “officially over”. Inger Andersen, executive director of the UN environment programme, described it as “a huge milestone for global health and our environment”.

They are among the most washed-up items on UK shores, but plastic cutlery, plates and polystyrene cups could soon be banned in England, it was announced this week.

The UK government promised to launch a consultation on the policy in autumn as part of what it described as a “war on plastic”.

Campaigners welcomed the move, but said it was lacking in ambition and that many more items needed to be added to the list. Ministers have not ruled out doing so.

The world’s largest plastic recycling factory is to open in Sweden, it was announced this week. The firm behind the project said that it will be able to recycle all plastics used in Swedish households, without producing emissions.

The renewables-powered Site Zero factory (pictured) will be built in the city of Motala, and is due to open in 2023. Swedish Plastic Recycling, which will run the facility, said that it would be able to handle up to 200,0000 tonnes of plastic packaging annually. “Our entire plastic flow in Sweden can become circular,” said the firm’s CEO, Mattias Philipsson.

Although recycling plays an important role in tackling plastic pollution, the most effective solution is to avoid producing the stuff in the first place.

Donations flooded in for Afghan refugees in the UK

People in the UK have donated more than 17,000 items to Afghan refugees this week, it was revealed. The items – including prams and cots – were sent to Afghan Welcome, a coalition of charities, by members of the public.

There are approximately 10,000 refugees from Afghanistan quarantining in UK hotels, waiting to be resettled. Many fled their homes in haste and arrived with little more than the clothes on their backs.

Find out how you can help them here.

A bicycle library opened in London to get more people pedalling

An empty shop in London’s most deprived borough has been converted into a bicycle library.

The pop-up facility in Tower Hamlets loans bikes to local residents for free, and provides expert advice on cycling. The project was launched to break down the barriers that prevent many people from riding in London, including access to equipment and concerns about safety.