What Went Right This Week: Historic Malaria Vaccine for Africa Gets Go-Ahead, plus more Positive News

7 Oct 2021 – The WHO gave the nod for a malaria vaccine to be rolled out to much of Africa, an indigenous group officially named a new species for the first time, and a global citizens’ assembly was announced for Cop26, plus more positive news.

A Malaria vaccine was given the green light for Africa

Inoculation has been a hot topic for the last 18 months or so, but this time it’s a malaria vaccine, not Covid-19, that’s making headlines.

Although proven effective six years ago, the World Health Organization is now recommending that the vaccine, called RTS,S, be administered across much of Africa. The move comes after pilot immunisation programmes conducted in Ghana, Kenya and Malawi proved a success.

With 94 per cent of the global 229m cases per year being in Africa, the new jab has been widely welcomed by experts, particularly as children are disproportionately affected. More than 260,000 children died from malaria in 2019.

A vaccine for the disease, which is caused by a parasite far more sophisticated than the one that causes Covid-19, (it’s “like comparing a person and a cabbage,” reported the BBC), has evaded the medical community for over a century.

Being able to roll out the vaccine on a mass scale is thus “a historic moment”, said Dr Tedros Adhanom Ghebreyesus, director-general of the WHO. 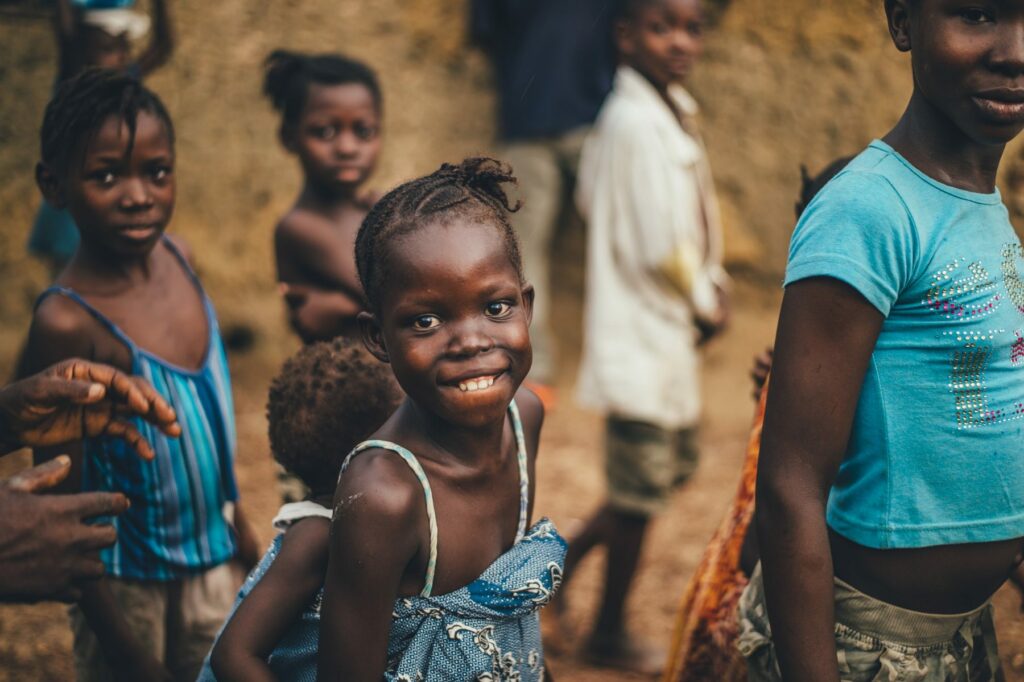 Roads will be closed to motor traffic, zero-emission buses will whiz across the city, and cycleways in the Midlands metropolis will be upgraded.

It could prove a stark change for the UK’s second largest city: “Other places have a love-hate relationship with the car. With Brum, it’s just love,” said Jonathan Meades in a 1998 documentary about Birmingham. Undaunted by the  controversy that often meets LTNs, the city council is pushing forward with the plan as a response to the climate emergency.

Additional measures will include pedestrianising parts of the city centre and reducing car parking spots.

An indigenous group named a new species for the first time

A newly discovered, candy-coloured pygmy pipehorse – a species closely related to the seahorse – made the news this week after it was given a Māori name by a New Zealand indigenous group.

Christened Cylix tupareomanaia by the Ngātiwai tribe – who live mostly around the Whāngārei region in New Zealand’s North Island – the pink and white, 6cm tall creature is the first pygmy pipehorse to be discovered in the country.

Dr Thomas Trnski, one of the biodiversity scientists who worked with the tribe on the naming, told the Guardian: “As far as we know, this is the first animal in the world to have the naming authority include a tribal name. It is overdue recognition of traditional knowledge that can contribute to the discovery of new species.”

0% doom and gloom By reading Positive News magazine you can stay up to date with all the most important stories about what’s going right in the world, with zero risk of bad news ruining your mood. 100% uplifting. Subscribe now

An electrical brain implant was used to treat depression

“When I first received stimulation I felt the most intensely joyous sensation and my depression was a distant nightmare for a moment,” said Sarah, a patient who being treated for depression.

This week it emerged that Sarah has had a device that delivers tiny pulses of electrical stimulation implanted into her brain – with impressive results. The experimental procedure conducted by Professor Edward Chang of the University of California San Francisco is being hailed as hugely promising for those with severe depression.

“I just laughed out loud. It’s the first time I had spontaneously laughed or smiled… in five years,” the elated patient told the Guardian.

Black writers are being showcased at Canary Wharf

If you’re one of the thousands of people who pass through Canary Wharf in London’s docklands every day, this month, you may want to take a pause to check out the area’s Short Story Stations. These literature-dispensing vending machines offer bitesize works: one-, three- and five-minute stories, and will feature pieces from up-and-coming black writers, to mark Black History Month.

The Booker prize winning author Bernardine Evaristo has spearheaded the project, together with the owners of Canary Wharf, in a bid to provide a platform for black writers in the UK.

Evaristo said: “This is such an innovative opportunity at Canary Wharf to shine the spotlight on black authors I admire and are deserving of a wider readership.”

A global citizens’ assembly will be chosen for Cop26

Attended by high-level government delegates and representatives from carefully selected NGOs, most ordinary folk wouldn’t dream of having a place at the UN’s annual climate summit.

But this year, that’s exactly who is being invited: 100 individuals from across the globe. In a first for the Conference of the Parties, a group of demographically representative people will be chosen to contribute to online discussions held during the summit, which takes place between 31 October and 12 November.

In order to ensure all have equal access, a stipend will be offered, as well as communications and technical assistance, plus translation services.

At the online launch of the assembly this week, Bob Watson,  chair of one of the group’s governing committees, said: “Your voices represent the people of the world, and it is vital that governments and the business community hear your concerns – they need to listen to you.”

Three scientists have received the Nobel prize in physics for influential work that, according to Paul Hardaker, the chief executive of the Institute of Physics, “lays the foundation for our understanding of the Earth’s system[s]”.

One half of the prize was shared between Syukuro Manabe, a senior meteorologist at Princeton University, and Klaus Hasselmann, a professor at the Max Planck Institute for Meteorology in Hamburg, Germany. Both work on physical climate modelling, which has helped to reliably predict global heating.

The second half of the prize was given to Giorgio Parisi, a professor at the Sapienza University of Rome. His work centres around identifying patterns in disordered complex materials known as spin glasses. This in turn has made it possible to better understand a huge array of other different materials and phenomena.

Dr Martin Juckes, head of atmospheric science and research and deputy head of the UK’s Centre for Environmental Data Analysis (CEDA), told the BBC: “It is fantastic to see the work of climate scientists rewarded with the Nobel prize in physics … The problems of complexity in climate systems, compounded by threats of the climate crisis, continue to challenge climate scientists today.”