“The Spoils of War”: How Profits Rather Than Empire Define Success for the Pentagon

Andrew Cockburn’s new book is an incredible compendium of avarice and folly. 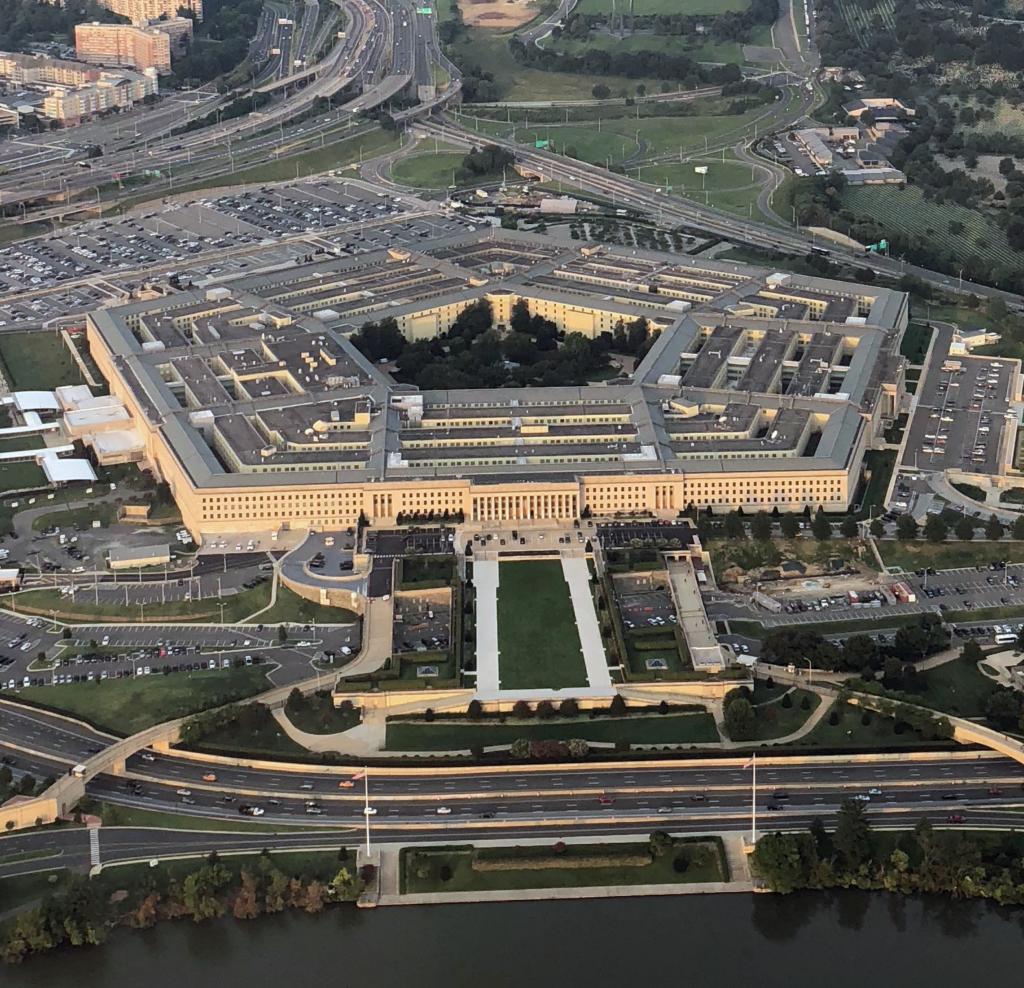 View of the Pentagon, Headquarters of the US Department of Defense in Virginia. It is the world’s largest office building with over 603 869m² of total floor – three times the size of the floor space of the Empire State Building in New York. Photo: Staff Sgt. Brittany A. Chase/Department of Defense

27 Oct 2021 – In the introduction to “The Spoils of War,” an extraordinary new book by Andrew Cockburn, he makes a straightforward assertion about the U.S. military. “War-fighting efficiency has a low priority,” he writes, “by comparison with considerations of personal and internal bureaucracies. … The military are generally not interested in war, save as a means to budget enhancement.”

This is not a popular perspective in Washington, D.C., to say the least. It’s of course legal for the New York Times and the Washington Post, or network television, to make this case. But just to be on the safe side, they never do.

Intriguingly, it’s also not a left-wing critique, exactly. Leftist analysis of the American war machine generally credits it with a coherent plan to rule the world and an implacable lust for the violence needed to make it happen. “If you’re a dove, you think the whole thing’s really rotten,” Cockburn said in a recent appearance on Intercepted. However, “a lot of my good sources, and indeed friends, whose political views in other areas might make your hair stand on end” despise the military’s profligate behavior for their own reasons. Cockburn suggests that the Pentagon and the corporations that feed off it have generated the largest and most byzantine bureaucracy in human history, filled with innumerable fiefdoms far more focused on besting their internal rivals than outside enemies. Today’s generals and admirals don’t engage in unnecessary activities like trying to win wars, but instead while their days away plotting how to join the board of General Dynamics six hours after their retirement party. Mid-level whistleblowers who suggest the military should procure helmets that protect soldiers from roadside bombs — rather than actually amplifying the damage — are energetically ostracized. Then, as with Chuck Spinney, a Pentagon analyst who testified in the 1980s before Congress on the soaring costs of complex weapons, they are punished. (Spinney managed to keep his job but his higher-ups stopped giving him anything of significance to do, leaving him lots of time to ponder his misdeeds before his retirement 20 years later.)

Cockburn aptly quotes one Pentagon weapons designer in the 1960s telling new hires that they would be making “weapons that don’t work to meet threats that don’t exist.”

The array of panjandrums in Cockburn’s compendium of avarice and folly at the top of the military world therefore appear like an expanded, hyperviolent version of the Roy family on the HBO show “Succession” — that is, they spend 98 percent of their time jockeying for wealth and power within the organization, and at most a residual 2 percent attempting to do what the organization purportedly exists to accomplish.

Even the most wised-up cynic might rebel at this worldview. Can it possibly be true that the U.S. military — which converts wedding parties in Pakistan into scraps of wet red flesh with drones piloted from 8,000 miles away and possesses the ability to end human civilization in 30 minutes — is simultaneously this venal and preposterous? But Cockburn relentlessly piles fact upon fact until readers have no option but to admit that the answer is yes.

Here are a few of the many, many examples that Cockburn provides:

Cockburn, currently the Washington editor of Harper’s Magazine, has been covering the Pentagon for decades, and it shows. He possesses a uniquely detailed knowledge of the arcane, lucrative machinations of this world, as well as a deep historical understanding of the forces that built it. And while the specifics change, the stories he tells all have the same shocking moral. “People say the Pentagon does not have a strategy,” he quotes a former Air Force colonel as saying. “They are wrong. The Pentagon does have a strategy. It is: ‘Don’t interrupt the money flow.’”

If you’re still not convinced, the proof of this unpalatable pudding is in the eating. Consider America’s just-concluded 20-year war in Afghanistan. As the Taliban took over the country in days, it might have seemed that the whole thing was a colossal failure. But if you check your portfolio of defense contractor stocks, and visit the enormous mansions in the northern Virginia suburbs surrounding the Pentagon, you’ll see that, in fact, it was an incredible success.

Listen to Jon Schwarz and Andrew Cockburn discuss “The Spoils of War” on this week’s episode of Intercepted: