The US Government Truly Believes the Entire Planet Is Its Property 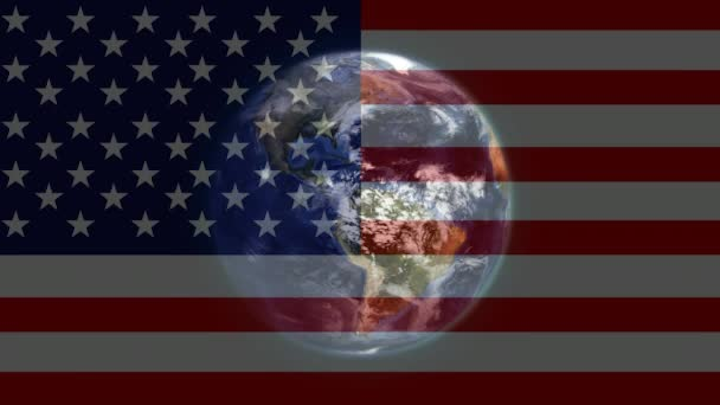 14 Feb 2022 – The Wall Street Journal has an article out titled “U.S. Aims to Thwart China’s Plan for Atlantic Base in Africa“, subtitled “An American delegation wants to convince Equatorial Guinea against giving Beijing a launchpad in waters the U.S. considers its backyard.”

The article quotes the former US Assistant Secretary of State for African Affairs Tibor Nagy saying “We’d really, really not like to see a Chinese facility” on the Atlantic, and discusses “American concern about China’s global expansionism and its pursuit of a permanent military presence on waters the U.S. considers home turf.”

The Quincy Institute’s Trita Parsi has discussed the irony of WSJ yelling about China’s “global expansionism” over a potential military base in Equatorial Guinea without applying that label to the US, when the US has hundreds of times the number of foreign military bases as China. Antiwar’s Daniel Larison wrote an article back in December eviscerating the ridiculous claim that a military base some six thousand nautical miles from the US coastline could be reasonably framed as any kind of threat to the American people. 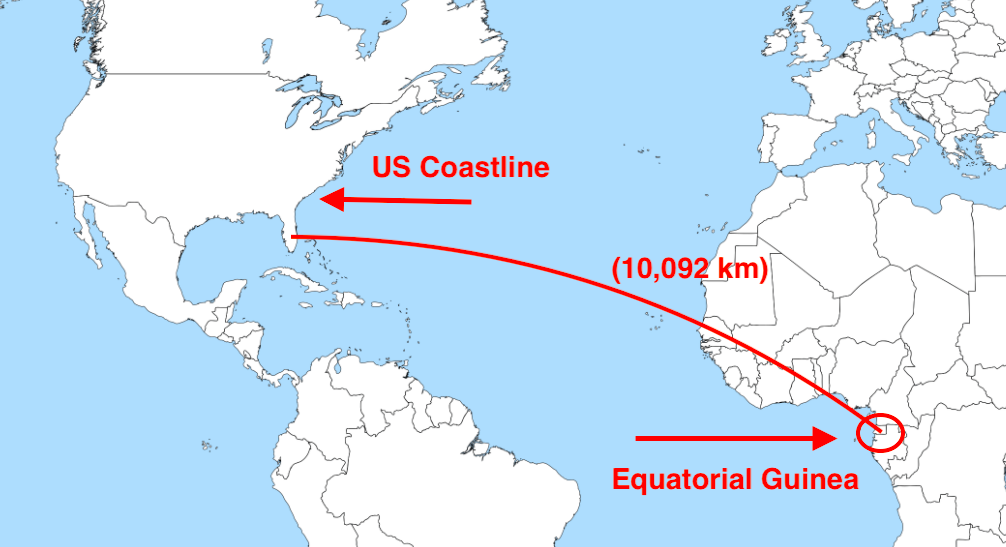 But what really jumps out is the insane way the US political/media class routinely talks about virtually every location on this planet as though it is a territory of the United States.

The Wall Street Journal referring to the entire Atlantic Ocean as “America’s backyard” and “waters the U.S. considers home turf” follows a recent controversy over the US president proclaiming that “Everything south of the Mexican border is America’s front yard.” This provoked many references to the so-called “Monroe Doctrine”, a nineteenth-century imperialist assertion that Latin America is off limits to any power apart from the United States, effectively declaring the entire Western Hemisphere the property of Washington, DC.

It also follows another incident in which Press Secretary Jen Psaki remarked on the ongoing tensions around Ukraine that it is in America’s interest to support “our eastern flank countries”, which might come as a surprise to those who were taught in school that America’s eastern flank was not Eastern Europe but the eastern coastline of the United States.

The casual way these people say such things reflects a collectively held worldview that you won’t find on any official document or in any schoolchild’s textbook, but which is nonetheless a firmly held perspective among all the drivers of the modern empire: that the entire world is the property of the US government. That the US is not just the most powerful government in the world but also its rightful ruler, in the same way Rome ruled the Christian world.

It’s not something they can come out and directly say, because admitting they see themselves as the rulers of the world would make them look tyrannical and megalomaniacal. But it’s certainly something they believe.

They’re about as obvious about it as could be. They make almost no effort to conceal it. And yet you’ll still get empire apologists like Michael McFaul saying nonsense like this:

There was a time, not long ago, when imperial powers like UK, France, Portugal etc claimed their colonies as their "sphere of influence." Thank God we didn't listen o them back then. So why now is it ok to let Russia exercise a sphere of influence over its former colony, Ukraine?

McFaul knows very well that the US is an imperial power and that it demands a very large “sphere of influence”.

Would you like to see a picture of America’s sphere of influence? Here you go: 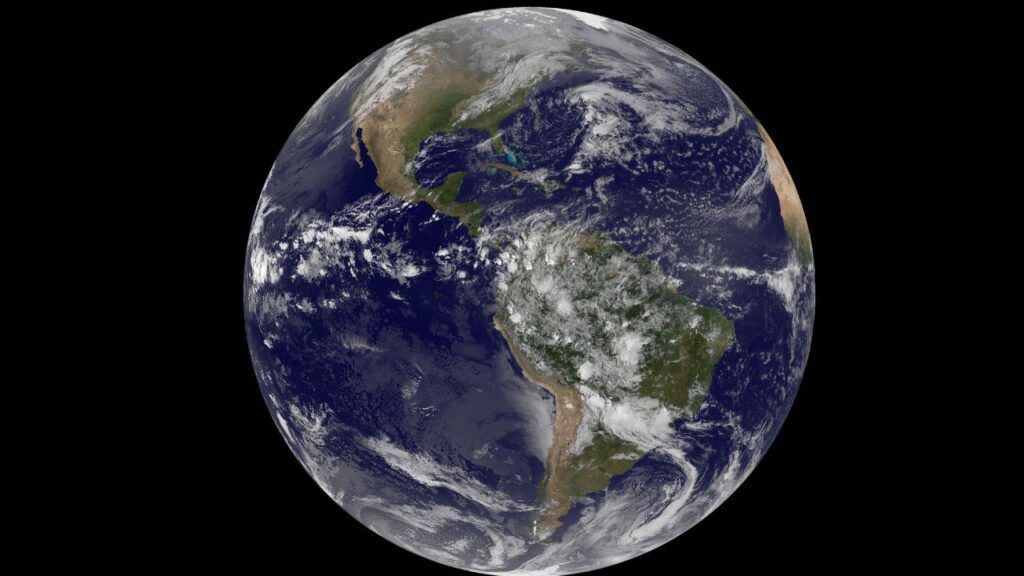 To be a westerner is to be constantly inundated with made-up stories about tyrants who want to terrorize the world while living under a globe-spanning power structure that is actually terrorizing the world. It’s just so bizarre watching these imperial spinmeisters try to frame nations like China and Russia as freakish and backwards while working to literally rule the world like a comic book supervillain.

The US-centralized empire is quantifiably the single most destructive and evil power structure in today’s world. We shouldn’t want anyone to rule over the entire planet with an iron fist, but these monsters are the very least qualified among us to do so.