6 Dec 2021 – When the nukes start flying,
when we see the mushroom cloud growing on the horizon,
when reality comes crashing down in the most overt way possible,
when the realization slowly dawns that this really is the end,
none of our old stuff will matter anymore.

15 Nov 2021 – The New York Times has published a solid investigative report on a US military coverup of a massacre in Syria which killed scores of civilians. The second investigative report on civilian-slaughtering US airstrikes by the NYT in a matter of weeks, and if I were a more conspiracy-minded person I’d say the paper of record appears to have been infiltrated by journalists. 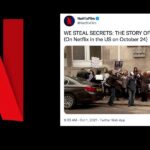 14 Oct 2021 – Netflix will begin streaming a brazen hatchet job on Julian Assange and WikiLeaks for its U.S. subscribers on October 24th, just three days prior to a significant court date in Assange’s fight against extradition from the UK to the United States on October 27th. 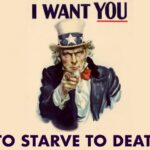 17 Oct 2021 – The US Has Placed Itself in Charge Over Which Nations Get to Eat – The propaganda multiplier news agencies AP and AFP have both informed their readers that “fugitive businessman” Special Envoy and Ambassador to the African Union for Venezuela Alex Saab has been extradited to the United States.

The Richer You Are the Creepier You Get: Notes from the Edge of the Narrative Matrix
Caitlin Johnstone - TRANSCEND Media Service, 11 Oct 2021

6 Oct 2021 – So the Facebook “whistleblower” all the mass media are loudly amplifying today is pushing for regulations that Facebook just happens to fully support, likely because the trillion-dollar corporation knows it will impose costs that make the emergence of future competitors impossible? Cool. That’s not suspicious at all. 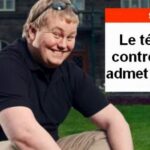 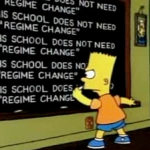 9 Apr 2021 – Have you ever seen a mainstream news report containing the phrase “the French regime”? How about “the British regime” or “the Australian regime”? Ostensibly the word simply means “a form of government” or “a government in power.” In theory its meaning is closer to “a bad or authoritarian government”, and in practice by the western media it means “a government which disobeys the dictates of Washington”. 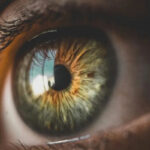 May what is unseen become seen.
May the hidden dynamics of oligarchy and empire be revealed to all of humanity.
May the depravity of the powerful be exposed before everyone. 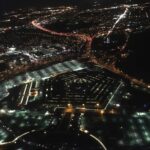 26 Feb 2021 – So we are being told that the United States launched an airstrike on Syria, a nation it invaded and is illegally occupying, because of attacks on “U.S. locations” in Iraq, another nation the U.S. invaded and is illegally occupying. It is impossible for its actions in either of those countries to be defensive. The U.S. is always necessarily the aggressor. 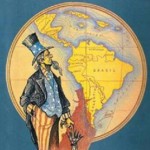 25 Oct 2020 – The US-centralized empire functions like a giant blob that absorbs nations and turns them into imperial client states. Once absorbed, it is rare for a country to escape and rejoin other genuinely sovereign nations. The new president-elect of Bolivia, Luis Arce, has told the Spanish international news agency EFE that he intends to restore the nation’s relations with Cuba, Venezuela and Iran.

28 Dec 2019 – “Media Silence on This Story Is Its Own Scandal”- WikiLeaks has published yet another set of leaked internal documents from within the OPCW adding even more material to the mountain of evidence that we’ve been lied to about an alleged chemical weapons attack in Douma, Syria last year which resulted in airstrikes upon that country from the US, UK and France. 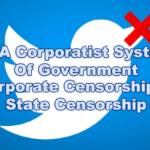 Have You Noticed How Social Media Purges Always Align with the US Empire?
Caitlin Johnstone – TRANSCEND Media Service, 16 Sep 2019

12 Sep 2019 – Twitter has suspended multiple large Cuban media accounts. Earlier this year, Twitter and Facebook coordinated with each other to remove hundreds of accounts they claim were tied to “coordinated influence operations” in Iran, Russia, and Venezuela. Cuba, China, Russia, Iran, Venezuela, and the Catalan independence movement. Noticing a pattern here? 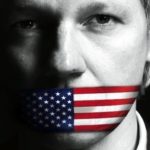 22 Jul 2019 – After a week of vocal protests from online supporters of Julian Assange, Twitter has reversed its unjust removal of the prominent pro-Assange activism account @Unity4J. It cannot be denied that there is pressure being applied to new media platforms like Twitter, Facebook and YouTube to forcibly marginalize all perspectives which fall outside the ever-shrinking Overton window of approved political discourse. 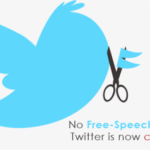 12 Jul 2019 – One of the biggest Twitter accounts dedicated to circulating information and advocacy for WikiLeaks founder Julian Assange, @Unity4J, has been completely removed from the site. The operators of the account report that they have been given no reason for its removal by Twitter staff, and have received no response to their appeals.

Syria’s White Helmets have been boosted by the West as a trusted humanitarian organization, but their origins and motives remain murky. Now, the White Helmets effort appears to be spreading to other countries.