Why Is the White House Stealing $7bn from Afghans?

To take Afghan money to pay grieving Americans in order to punish the Taliban is nothing less than larceny as collective punishment. 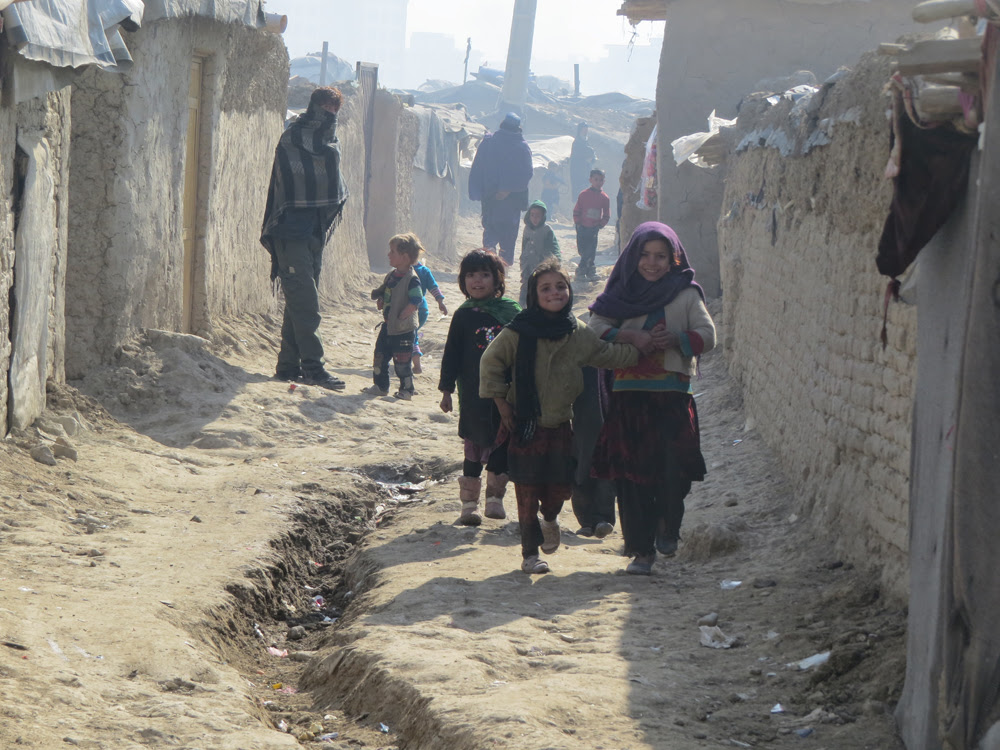 In a move that can only be described as brazenly immoral and utterly unconscionable, the Biden administration has begun a process to seize the more than $7bn of assets that the Central Bank of Afghanistan has on deposit at the Federal Reserve Bank of New York. Since the Taliban gained control of the war-ravaged country last year, that money has been frozen in place. Now, the administration has concocted its own mega-grift, planning to spend half of the money – not their money, lest we forget – for humanitarian aid in Afghanistan, while reserving the other half of the funds – not their money – for the relatives of the September 11 victims who have brought claims against the Taliban for the 2001 terrorist attacks.

Did I mention that this is not their money?

First, why must ordinary Afghan citizens who had nothing to do with the September 11 attacks have their savings confiscated and their lives immiserated by bureaucrats in Washington? (Reports indicate that the Afghan assets in the Central Bank are composed of foreign exchange funds, the reserves of Afghanistan’s commercial banks, and ordinary people’s savings.) Without rehashing the story of how the Taliban came into existence in the first place, we can all agree that no one voted the Taliban into power in 1996. Why should the people of Afghanistan be held responsible for that group’s actions? Nor did any of the 19 hijackers who carried out the September 11 attacks come from Afghanistan. The truth is that the Afghan people have overwhelmingly been the victims of the Taliban and of al-Qaida, and to take Afghan money to pay grieving Americans in order to punish the Taliban is nothing less than larceny as collective punishment.

And why does this kind of first-world financial hostage taking only move in one direction? After all, don’t the United States, Pakistan, Saudi Arabia, Russia, the UK and many other states also bear significant responsibility for the thousands upon thousands of civilian deaths in Afghanistan? The money allied forces occasionally offer in condolence payments is peanuts relative to the destruction they have caused. Once we conclude that the September 11 families deserve justice for their losses, which they do, then shouldn’t we also look for redress for the Afghan victims of allied violence?

And yet, the idea that Afghans could seek legal means to abscond with the US Treasury due to the death of their people and the US role in the destruction of their country is laughable. This painful asymmetry illustrates the enduring colonial nature of international politics. Whatever legal wrangling about lawsuits and default judgments that this executive order is ostensibly meant to address, the message it sends is clear: American lives matter more than Afghan lives, and American tragedy looms larger than Afghan pain.

But that pain is ongoing. From a Soviet invasion that thrust ordinary people into the middle of one of the hottest zones of the cold war, Afghanistan has endured 40 years of devastating turmoil, starting with the United States and the Soviet Union conscripting Afghans into their global conflict. (We’re approaching the 40th anniversary of Ronald Reagan proclaiming 21 March 1982 as Afghanistan Day.) Then, after 9/11, Afghans were soon subject to systematic torture at the hands of Americans at Bagram airbase, merciless American drone attacks, murderous night raids and so much more.

Of course, the Taliban also bear enormous responsibility for their extraordinary violence and brutal repression, and helping them rebuild their power would be disastrous. But stealing the money of Afghanistan and distributing it as you see fit hardly furthers the interests of justice. It’s simply shocking that anyone, let alone the US government, thinks that it could.

On the contrary, the people of Afghanistan are currently facing an economic collapse that is gargantuan in scope. A prolonged drought, the ravages of the pandemic, and the freezing of western aid since the Taliban seized power last year has left the country in shambles. At least 95% of households in the country are not consuming enough food to sustain themselves. One million Afghan children face acute hunger. Over three million suffer from malnutrition. Almost three-quarters of a million people were displaced from their homes from last year’s fighting, in a country where four million people had already been internally displaced.

Stealing the money of Afghanistan and distributing it as you see fit hardly furthers the interests of justice.

The administration argues that this executive order will free up funds that it will immediately distribute as aid. But the administration’s alchemy of transforming other people’s money into humanitarian assistance is also, practically speaking, shortsighted. The move will ultimately pauperize the nation even more, push it further into becoming a territory almost entirely dependent on foreign largesse.

While there is an immediate demand for relief and assistance, what Afghanistan ultimately needs is its own functioning economy, which has now been made all the more difficult as the US essentially bankrupts the Afghan Central Bank. Biden’s executive order thus undermines a future of economic stability and growth. The national economy simply cannot function without a central bank and a reliable trading system. Even though some foreign currency is entering the country through entities such as the International Bank of Afghanistan, it’s not nearly enough and international commerce is nearly impossible in Afghanistan. As one shopkeeper in Kandahar, Haji Abdul Nafi, told the New York Times: “We cannot earn money for a living, we cannot do business with other countries, we cannot import and export goods – we are almost cut off from the world.”

The idea that bankrupting the Afghan Central Bank will starve the Taliban begins to look even more ridiculous and craven when you discover that, under current US rules, non-governmental organizations operating in Afghanistan are “permitted to pay taxes, dues and import duties to the Taliban as long as the payments are related to the authorized activities”. This is probably the only way that some aid can enter the country, but it also illustrates just how hypocritical Biden’s executive order is.

There have to be better solutions out there, and there are proposals being discussed that would allow the Afghan Central Bank to have its activities monitored by independent auditors to guarantee that none of the money is taken by the Taliban. Would that work? I don’t know, but what I do know is that this executive order is cruelty and theft masquerading as charity and justice, and it must be revoked before the damage it causes is beyond repair.

Moustafa Bayoumi is the author of the award-winning books, How Does It Feel To Be a Problem?: Being Young and Arab in America, and This Muslim American Life: Dispatches from the War on Terror. He is professor of English at Brooklyn College, City University of New York.