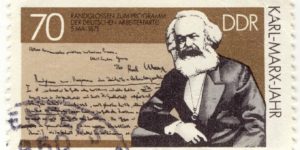 Karl Heinrich Marx was born on May 5, 1818 in the city of Trier, Germany. His father was a lawyer who came from a long line of Rabbis, but had changed his faith to Protestantism in order to keep his job. Karl Marx went to the University of Bonn to study law when he was 17 years old. Here he became engaged to Jenny von Westphalen, whose father, Baron von Westphalen, influenced Marx to read Romantic literature and Saint-Simonian politics.

Only a year later, Marx was moved by his father to the University of Berlin where he studied Hegelianism, influenced by Ludwig Feurbach and other Hegelians. He admired G.W.F. Hegel‘s dialectics and belief in historical inevitability, but Marx questioned the idealism and abstract thought of philosophy and maintained his belief that reality lies in the material base of economics. In distinct contrast to G.W.F. Hegel‘s concentration on the state in his philosophy of law, Marx saw civil society as the sphere to be studied in order to understand the historical development of humankind. In 1841 Marx earned his doctorate at Jena with his work on the materialism and atheism of Greek atomists. 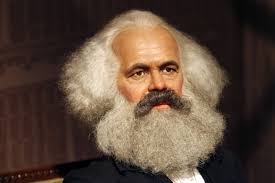 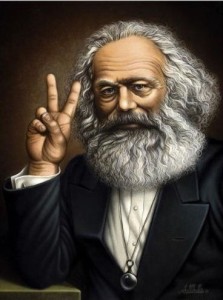 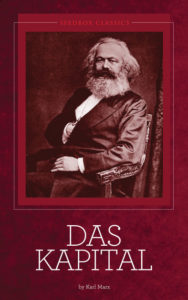