According to Western media, now copy-paste reporting the same claims, Russian forces apparently secretly buried up to 9,000 Mariupol civilians in “mass graves” in a town just west of the city.

Except, it never happened, there is no mass grave.

On April 23, with journalist Roman Kosarev, I went to Mangush (Manhush in Ukrainian), found a normal cemetery setting, and spoke with the men responsible for burials, who refused the allegations and said they buried each person in a coffin, including, they noted, Ukrainian soldiers. 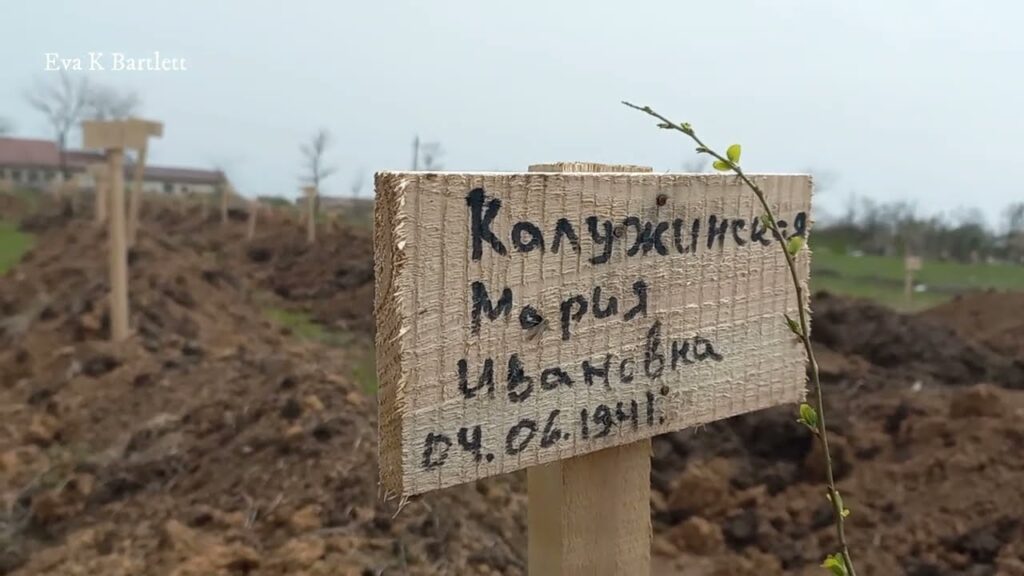