China Threatens the US Empire, Not the US Itself: Notes from the Edge of the Narrative Matrix 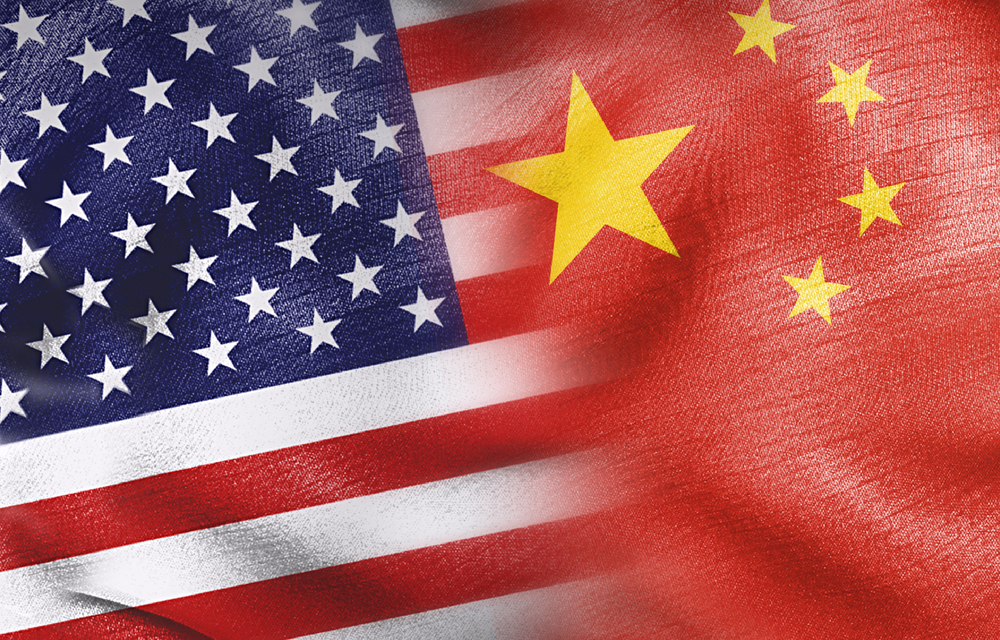 15 Aug 2022 – So many empire apologist arguments depend on pretending the US empire doesn’t exist; pretending the US is just a normal country sitting there minding its own business. If you do that, it really does look like Russia and China are picking on Ukraine and Taiwan completely unprovoked.

If you act like the US isn’t the hub of an empire that is projecting power all over the globe, then the fact that it has a hand in every major international conflict becomes obscured and it just looks like evil barbaric foreigners doing evil things for no good reason. Take the empire out of the equation and Assad wasn’t reacting to a western-backed regime change proxy war, he was just killing his own people because he likes killing people. China isn’t responding to US encirclement, it’s just being aggressive to its neighbors because it is evil.

Because the globe-spanning power structure loosely centralized around the United States is an unacknowledged, unofficial empire that doesn’t look like the empires of old, its apologists can just insist that it doesn’t exist, like mob lawyers used to do with the mafia. By doing that, they can assign others responsibility for the empire’s crimes.

A large amount of empire apologia in 2022 is also built around pretending that provocation just isn’t a thing. That this concept we’ve all lived our entire lives knowing about and understanding is suddenly a freakish and ridiculous invention of Moscow and Beijing.

If I provoke someone into doing something bad, then they’re guilty of doing the bad thing, but I am also guilty of provoking them. This is the plot behind any movie or show with a sneaky or manipulative villain. It’s the subject of entire Shakespearean plays. I’m not saying anything new here. This notion wasn’t just invented.

Most of us learn this as children with siblings kicking the other under the table or whatever to provoke a loud outburst, and we’ve understood it ever since. But in 2022 everyone’s pretending that this extremely basic, kindergarten-level concept is some kind of bizarre alien gibberish.

China poses no threat to the United States of America, the country. What China poses a threat to is the US empire and the hegemonic unipolarist ambitions thereof. That’s what various government agencies are talking about when they describe China as the number one “threat”.

Talking about China’s territorial disputes with its neighbors without talking about the US empire’s efforts to establish strategic domination of those areas is the same as lying.

Normal person: China’s misdeeds have been greatly exaggerated by western propaganda and the US is quantifiably far more murderous and destructive.

Crazy person: Oh so you think China is a perfect communist utopia and the CCP never does anything wrong?? Why don’t you MOVE there??

CBS: Here's an investigative report on how only 30% of the weapons we're sending to Ukraine are getting to the frontline!

Ukrainian government: No. Take it down.

Pretending the US government has been taken over by Marxists lets the “populist right” feel as though their shrieking about communism is punching up and fighting the power, when really they’re just facilitating longstanding neocon agendas against China and longstanding CIA/FBI agendas against western socialists.

It was scary when Russiagate first started and liberals began turning into cold war zombies. You could just tell the brainwashing was going to be used to get them to consent to ugly, dangerous things. The brainwashing about China is even scarier, and it’s just getting started.

If your government is showing a clear interest in the outcome of a foreign war, and your first response isn’t to do some rigorous and intellectually honest investigation as to whether your government played a role in starting that war, then there’s something wrong with your mind.

There really is a widespread, mainstream belief that it is the job of the news media and watchdog organizations to help Ukraine win a propaganda war against Russia: 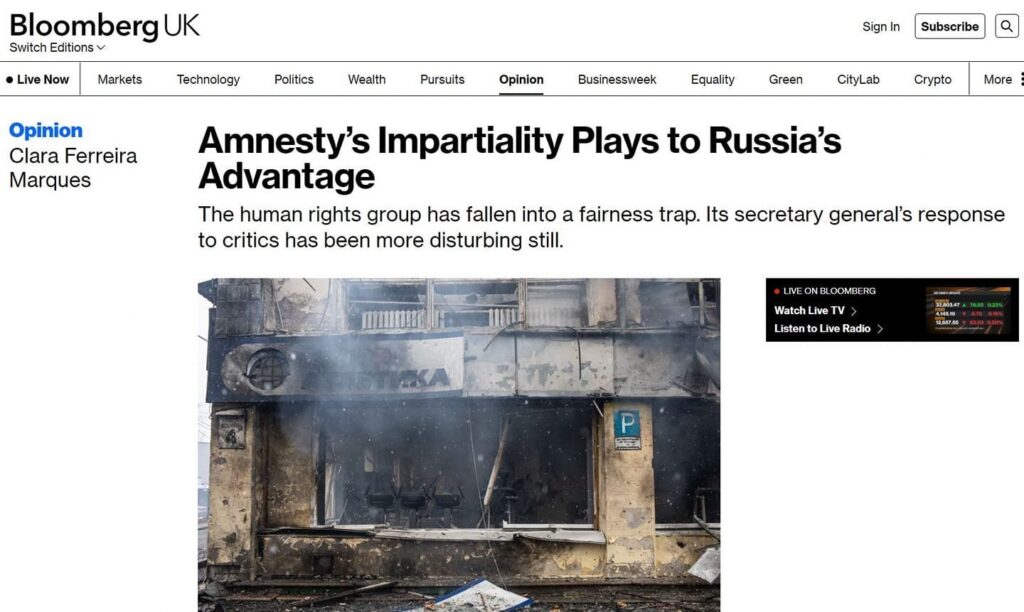 Do people really not understand that wanting the media and watchdog organizations to tell the truth and wanting them to help Ukraine win an information war are two mutually exclusive concepts? You cannot have both. You either want to be lied to or you want to be told the truth.

Liberals spent the entire Trump administration yelling about the looming threat of fascism only to wind up cheerleading for the fucking Espionage Act.

Rand Paul is now calling to repeal the Espionage Act after the world learned Donald Trump is under investigation for violating it.

When I am elected to the Senate, you will never have to question my loyalty to our country.

If you only oppose something because it’s politically convenient, then you will cease opposing it as soon as it ceases to be politically convenient. All those “anti-war Democrats” from the Bush era provided zero opposition to Obama’s warmongering and fully support Biden’s warmongering. I used to get hopeful when I’d see things like mainstream Republicans expressing skepticism of the CIA or whatever, but then I’d notice that skepticism completely evaporate when the CIA targeted governments they don’t like and see them cheering for Mike Pompeo. It’s just fake bullshit.

I’ve found it’s a lot more helpful to just work to sow healthy ideas around so they can take root than try to make use of apparently healthy sentiments that only arise from partisanship. If it’s partisan, it’s fake. It won’t last a minute beyond its political usefulness.

Things you can make money out of:

Things you can’t make money out of:

While we use money to value things, we will never be free.