Fierce battles being waged in Ukraine are showcasing cyber and electronic warfare and their consequences for connectivity and communications, according to the deputy commanding general at U.S. Army Training and Doctrine Command. 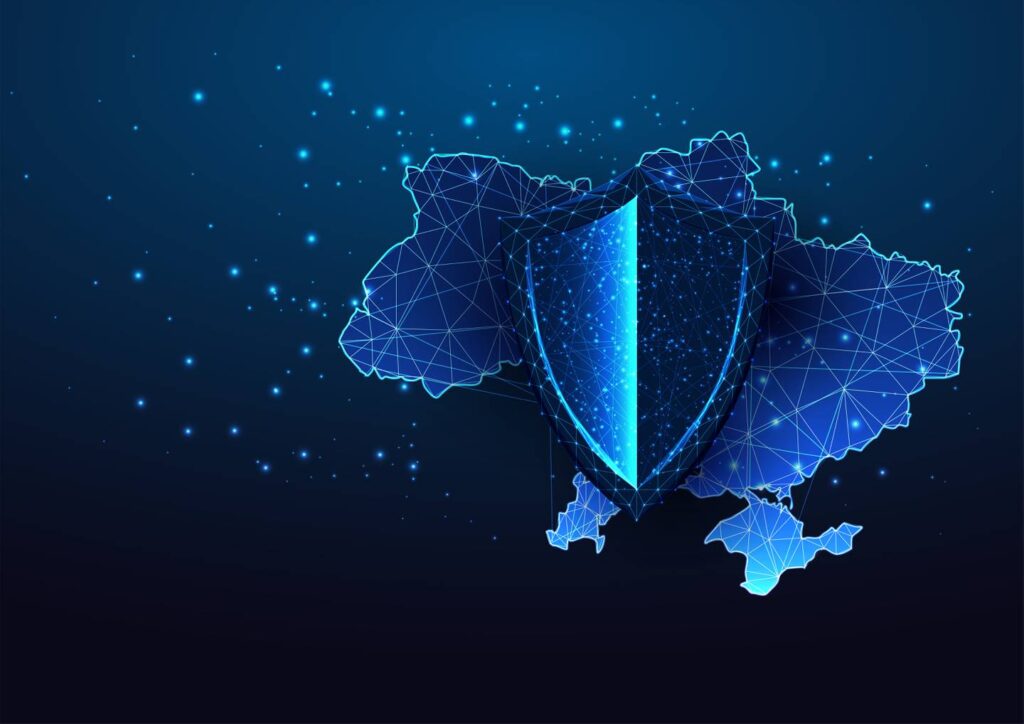 17 Aug 2022 – Fierce battles being waged in Ukraine are showcasing cyber and electronic warfare and their consequences for connectivity and communications, according to the deputy commanding general at U.S. Army Training and Doctrine Command.

“If we’re looking to see how a modern battlefield is impacted by EW and cyber warfare, we need to look no further than what is going on right now” in Eastern Europe, Lt. Gen. Maria Gervais said Aug. 16 at the AFCEA TechNet Augusta conference. “Everything that we are seeing in Ukraine has implications for a unified network, and almost certainly represents the type of threats we will see.”

Both Russia and Ukraine employ cyberattacks, jamming and other forms of digital belligerence to hamstring each other’s forces on the battlefield. The U.S. is supplying Ukrainian troops with tactical communications equipment as well as electronic warfare kit, though specifications are scant.

Gervais’ comments come as the Army works to align its various networks within the tactical and enterprise spheres — in the field and back at home — to better share data in any environment and any theater. The Pentagon is similarly pursuing a military-wide overhaul of communications, across land, air, sea, space and cyber, known as Joint All-Domain Command and Control.

The Army in October released its unified network plan, which cut a path for unification and stressed the need for cybersecurity and resilience, or assured connectivity despite an array of potential attacks. The cyber and EW realms, Gervais said, “are why maintaining a unified network is so critically important.”

“A unified network gives our force the ability to succeed in volatile, congested, contested environments,” she said, “in order to be successful on the battlefield of tomorrow.”

“The interesting thing in the IT world or the network world is what’s patched and 100% compliant today might not be patched tomorrow, because vulnerabilities ebb and flow.” 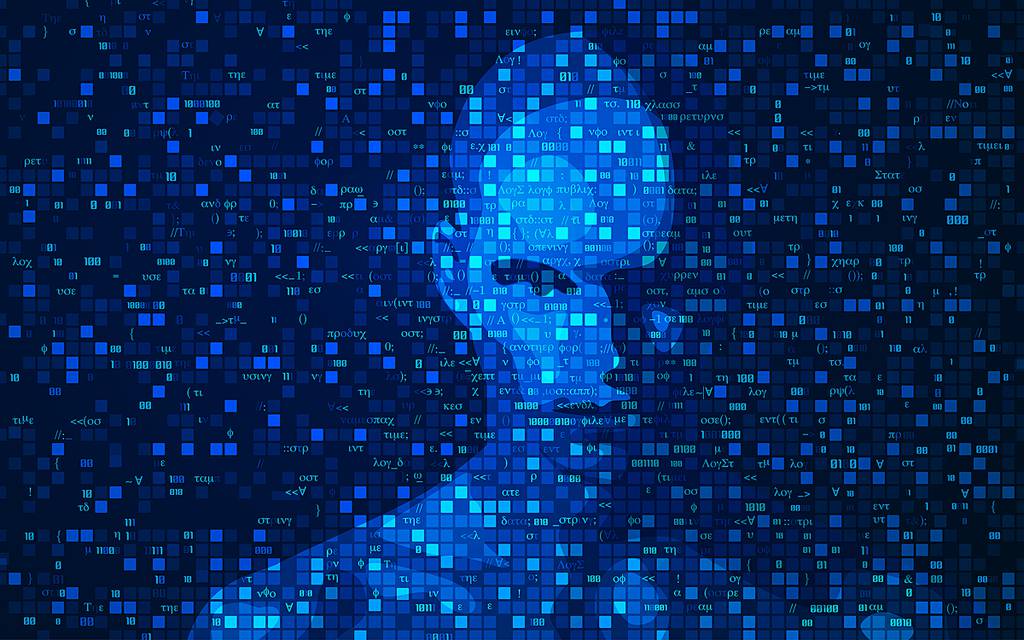 Operation Cyber Dragon kicked off earlier this year, with the second phase of the program now underway. One U.S. Navy admiral described it as “an absolutely awesome effort.”
(Image courtesy Purdue University)

5 Aug 2022 – The U.S. has identified Russia as an acute threat, differentiating its near-term dangers from the longer-term risks posed by China.

Military leaders expect a fight with either to involve technologically savvy forces capable of buffeting the U.S. with cyberattacks, particularly as a means to sow confusion, paralyze command and control, and diminish other key abilities.

“Our adversaries also understand that there are other ways to target the United States and our allies,” Gervais said. “Their ability to use electronic and cyber warfare to target our networks, our ability to sense and, most importantly, our C2 apparatus to prevent our ability to converge our own multi-domain capabilities stands as a critical threat.”

Army generals in May said the Russia-Ukraine war validates service efforts to forge the network of the future, upgrade communication gear and beef up cybersecurity.

Ukraine is supplying the U.S. and other nations with valuable intelligence about weapons performance and Russian tactics, including Moscow’s use of electronic warfare, according to Oleksii Reznikov, the besieged country’s minister of defense.

In remarks made during a livestreamed Atlantic Council event, Reznikov described Ukraine as “a testing ground,” where “many weapons are now getting tested in the field, in the real conditions of battle.”

Russian forces have “electronic warfare and signals intelligence tools, air defenses, cruise missiles and ballistic missiles, among other equipment,” he said July 19. “We are sharing all the information and experience with our partners.”

EW is a fight over control of the electromagnetic spectrum, relied upon for situational awareness and the relay of information. The contest is increasingly important as militaries lean on software and deploy more advanced technologies on the battlefield. 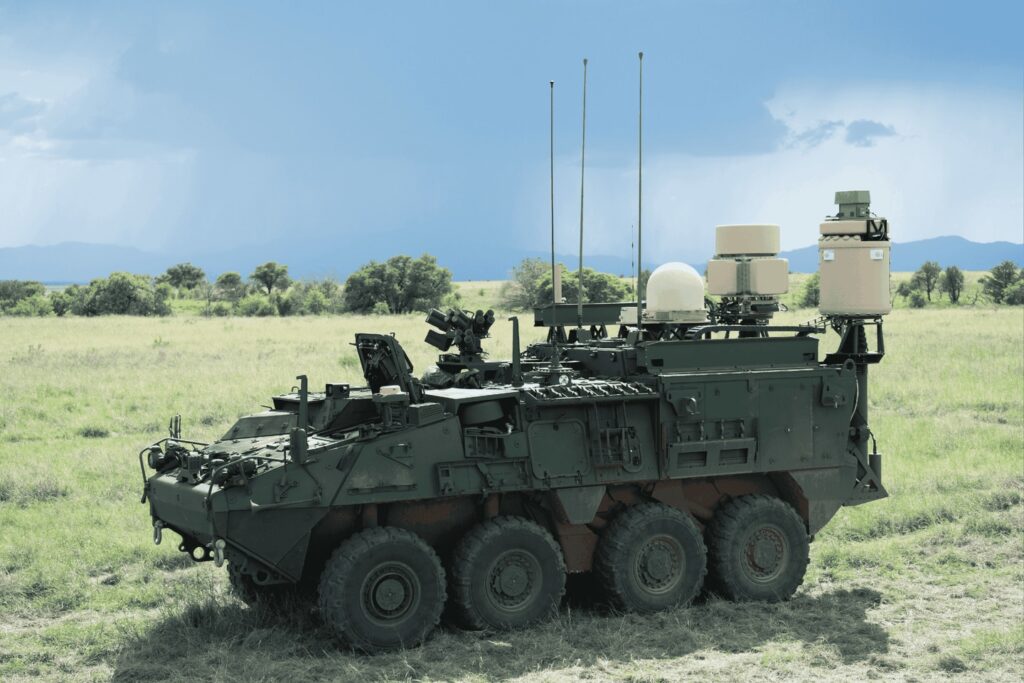 Lessons learned about Russian EW could influence American spending. U.S. Army Under Secretary Gabe Camarillo this summer said EW is something that keeps him up at night, according to Defense Scoop.

The Army in July inked a $58.8 million prototype deal with Lockheed Martin for the Terrestrial Layer System-Brigade Combat Team program, meant to give soldiers a bloc of EW, cyber and signals intelligence capabilities. The service’s $178 billion budget blueprint for fiscal 2023 supported a third Multi-Domain Task Force, a flexible unit that can run EW and cyber operations.

Samuel Bendett, an adjunct senior fellow at the Center for a New American Security, told C4ISRNET the “conclusion we’re making right now is that, yes, Russian EW has gotten a lot more robust, it’s gotten more organized,” since February, the beginning of the war.

“They are protecting certain pockets more than others. They’re probably concentrating their EW resources around very high-value assets, around high-value areas,” Bendett said July 20. “But again, it’s not possible to have a blanket coverage.”

The size and fluctuation of the front allows for holes that Ukrainian forces are exploiting.

Russian Defense Minister Sergei Shoigu “instructed his forces to pay special attention to shooting down Ukrainian UAVs, especially those that can operate near Russian borders, that can cross into the Russian territory,” Bendett said. “So what that tells us is that, again, there are gaps in Russian EW defense.”

Colin Demarest is a reporter at C4ISRNET, where he covers military networks, cyber and IT. Colin previously covered the Department of Energy and its NNSA — namely Cold War cleanup and nuclear weapons development — for a daily newspaper in South Carolina. Colin is also an award-winning photographer.