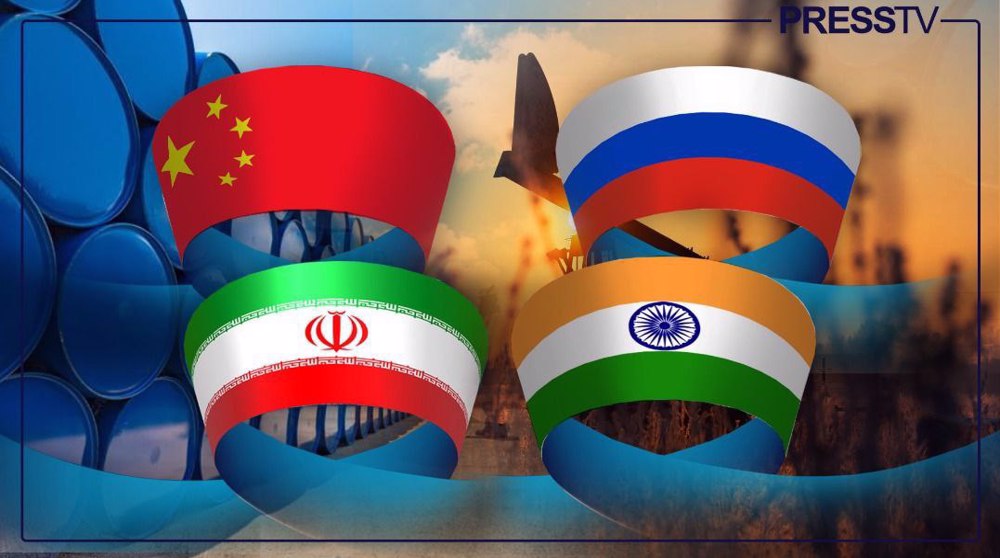 15 Nov 2022 – Southeast Asia is right at the center of international relations for a whole week viz a viz three consecutive summits: Association of South East Asian Nations (ASEAN) summit in Phnom Penh, the Group of Twenty (G20) summit in Bali, and the Asia-Pacific Economic Cooperation (APEC) summit in Bangkok.

Eighteen nations accounting for roughly half of the global economy represented at the first in-person ASEAN summit since the Covid-19 pandemic in Cambodia: the ASEAN 10, Japan, South Korea, China, India, US, Russia, Australia, and New Zealand.

With characteristic Asian politeness, the summit chair, Cambodian Prime Minister Hun Sen (or “Colombian”, according to the so-called “leader of the free world”), said the plenary meeting was somewhat heated, but the atmosphere was not tense: “Leaders talked in a mature way, no one left.”

It was up to Russian Foreign Minister Sergey Lavrov to express what was really significant at the end of the summit.

While praising the “inclusive, open, equal structure of security and cooperation at ASEAN”, Lavrov stressed how Europe and NATO “want to militarize the region in order to contain Russia and China’s interests in the Indo-Pacific.”

A manifestation of this policy is how “AUKUS is openly aiming at confrontation in the South China Sea,” he said.

Lavrov also stressed how the West, via the NATO military alliance, is accepting ASEAN “only nominally” while promoting a completely “unclear” agenda.

What’s clear though is how NATO “has moved towards Russian borders several times and now declared at the Madrid summit that they have taken global responsibility.”

This leads us to the clincher: “NATO is moving their line of defense to the South China Sea.” And, Lavrov added, Beijing holds the same assessment.

Here, concisely, is the open “secret” of our current geopolitical incandescence. Washington’s number one priority is the containment of China. That implies blocking the EU from getting closer to the key Eurasia drivers  – China, Russia, and Iran – engaged in building the world’s largest free trade/connectivity environment.

Adding to the decades-long hybrid war against Iran, the infinite weaponizing of the Ukrainian black hole fits into the initial stages of the battle.

For the Empire, Iran cannot profit from becoming a provider of cheap, quality energy to the EU. And in parallel, Russia must be cut off from the EU. The next step is to force the EU to cut itself off from China.

All that fits into the wildest, warped Straussian/neo-con wet dreams: to attack China, by emboldening Taiwan, first Russia must be weakened, via the instrumentalization (and destruction) of Ukraine.

And all along the scenario, Europe simply has no agency.

Putin, Raeisi and the Erdogan track

They discussed not only security matters but also serious business – as in turbo-charged trade.

The National Iranian Oil Company (NIOC) will sign a $40 billion deal next month with Gazprom, bypassing US sanctions, and encompassing the development of two gas fields and six oilfields, swaps in natural gas and oil products, LNG projects, and the construction of gas pipelines.

Immediately after the Patrushev-Shamkhani meeting, President Putin called President Ebrahim Raeisi to keep up the “interaction in politics, trade and the economy, including transport and logistics,” according to the Kremlin.

Patrushev unequivocally supported Tehran over the latest color revolution adventure perpetrated under the framework of the Empire’s endless hybrid war.

Iran and the EAEU are negotiating a Free Trade Agreement (FTA) in parallel to the swap deals with Russian oil. Soon, SWIFT may be completely bypassed. The whole Global South is watching.

Simultaneous to Putin’s phone call, Turkiye’s Recep Tayyip Erdogan – conducting his own diplomatic overdrive, and just back from a summit of Turkic nations in Samarkand – stressed that the US and the collective West are attacking Russia “almost without limits”.

Erdogan made it clear that Russia is a “powerful” state and commended its “great resistance”.

The response came exactly 24 hours later. Turkish intelligence cut to the chase, pointing out that the terrorist bombing in the perpetually busy Istiklal pedestrian street in Istanbul was designed in Kobane in northern Syria, which essentially responds to the US.

That constitutes a de-facto act of war and may unleash serious consequences, including a profound revision of Turkiye’s presence inside NATO.

A Russia-Iran strategic alliance manifests itself practically as a historical inevitability. It recalls the time when the erstwhile USSR helped Iran militarily via North Korea, after an enforced US/Europe blockade.

Putin and Raeisi are taking it to the next level. Moscow and Tehran are developing a joint strategy to defeat the weaponization of sanctions by the collective West.

Iran, after all, has an absolutely stellar record of smashing variants of “maximum pressure” to bits. Also, it is now linked to a strategic nuclear umbrella offered by the “RICs” in BRICS (Russia, India, China).

So, Tehran may now plan to develop its massive economic potential within the framework of BRI, SCO, INSTC, the Eurasia Economic Union (EAEU), and the Russian-led Greater Eurasia Partnership.

Moscow’s game is pure sophistication: engaging in a high-level strategic oil alliance with Saudi Arabia while deepening its strategic partnership with Iran.

Immediately after Patrushev’s visit, Tehran announced the development of an indigenously built hypersonic ballistic missile, quite similar to the Russian KH-47 M2 Khinzal.

And the other significant news was connectivity-wise: the completion of part of a railway from strategic Chabahar Port to the border with Turkmenistan. That means imminent direct rail connectivity to the Central Asian, Russian and Chinese spheres.

Add to it the predominant role of OPEC+, the development of BRICS+, and the pan-Eurasian drive to pricing trade, insurance, security, investments in the ruble, yuan, rial, etc.

There’s also the fact that Tehran could not care less about the endless collective West procrastination on the Joint Comprehensive Plan of Action (JCPOA), commonly known as Iran nuclear deal: what really matters now is the deepening relationship with the “RICs” in BRICS.

Tehran refused to sign a tampered-with EU draft nuclear deal in Vienna. Brussels was enraged; no Iranian oil will “save” Europe, replacing Russian oil under a nonsensical cap to be imposed next month.

And Washington was enraged because it was betting on internal tensions to split OPEC.

Considering all of the above, no wonder US ‘Think Tankland’ is behaving like a bunch of headless chickens.

The queue to join BRICS

During the Shanghai Cooperation Organization (SCO) summit in Samarkand last September, it was already tacit to all players how the Empire is cannibalizing its closest allies.

And how, simultaneously, the shrinking NATO-sphere is turning inwards, with a focus on The Enemy Within, relentlessly corralling average citizens to march in lockstep behind total compliance with a two-pronged war – hybrid and otherwise – against imperial peer competitors Russia and China.

Now compare it with Chinese President Xi Jinping in Samarkand presenting China and Russia, together, as the top “responsible global powers” bent on securing the emergence of multipolarity.

That was corroborated by the meeting between Lavrov and his Indian counterpart Subrahmanyam Jaishankar last week in Moscow.

Lavrov praised the strategic partnership in every crucial area – politics, trade and economics, investment, and technology, as well as “closely coordinated actions” at the UN Security Council, BRICS, SCO and the G20.

On BRICS, crucially, Lavrov confirmed that “over a dozen countries” are lining up for membership, including Iran: “We expect the work on coordinating the criteria and principles that should underlie BRICS expansion to not take much time”.

But first, the five members need to analyze the ground-breaking repercussions of an expanded BRICS+.

Once again: contrast. What is the EU’s “response” to these developments? Coming up with yet another sanctions package against Iran, targeting officials and entities “connected with security affairs” as well as companies, for their alleged “violence and repressions”.

Back to the real economy – as in the gas front – the national interests of Russia, Iran and Turkiye are increasingly intertwined; and that is bound to influence developments in Syria, Iraq, and Libya, and will be a key factor to facilitate Erdogan’s re-election next year.

As it stands, Riyadh for all practical purposes has performed a stunning 180-degree maneuver against Washington via OPEC+. That may signify, even in a twisted way, the onset of a process of unification of Arab interests, guided by Moscow.

Stranger things have happened in modern history. Now appears to be the time for the Arab world to be finally ready to join the Quad that really matters: Russia, India, China, and Iran. 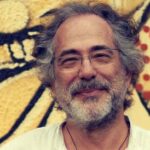