31 Mar 2019 – During the 1948 Arab-Israeli War, Jewish forces captured West Jerusalem as the eastern half became part of the Hashemite Kingdom of Jordan. Almost two decades later, the 1967 Six-Day War would see the Jewish state claim rights to the Golan Heights, the Sinai Peninsula, the West Bank, and all of Jerusalem. Since then, Israel has established over 200 illegal Israeli settlements on Palestinian land with about 600,000 settlers in the occupied West Bank and occupied East Jerusalem.

7 Apr 2019 – A remarkable new two-part documentary special from Al Jazeera English, goes behind the scenes with residents from each of the three monolithic faiths who share one of the world’s most extraordinary cities: Jerusalem. 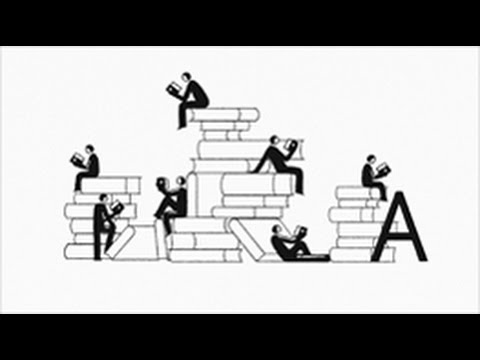 In the 1960s, way before anybody had ever tweeted, Facebook Live-d or sent classified information to WikiLeaks, one man made a series of pronouncements about the changing media landscape. His name was Marshall McLuhan and you’ve probably heard his most quoted line: “The medium is the message”. 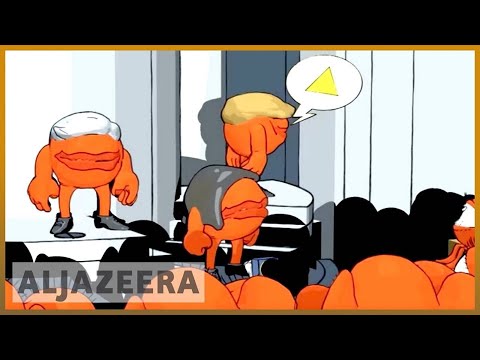 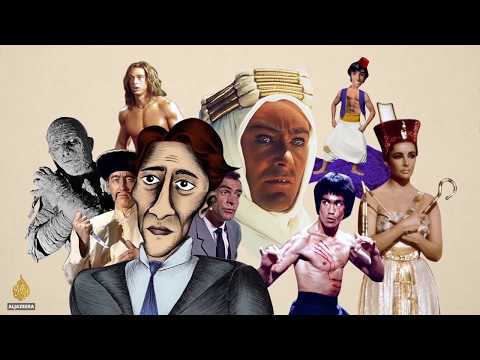 Palestinian-American literary historian Edward Said showed how the West had the power to represent the colonial ‘other’ – while simultaneously leaving them silent. 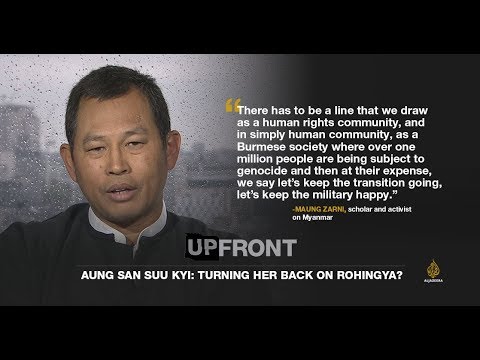 “We know that Aung San Suu Kyi does not control the armed forces,” says [TRANSCEND Member] Maung Zarni, an exiled dissident from Myanmar. “[But] she controls four other ministries that are directly involved in dismissing, denying, and legitimising the persecution of the Rohingyas.”
But former East Timorese President Jose Ramos-Horta disagrees, claiming Suu Kyi inherited an “extraordinarily difficult situation”. 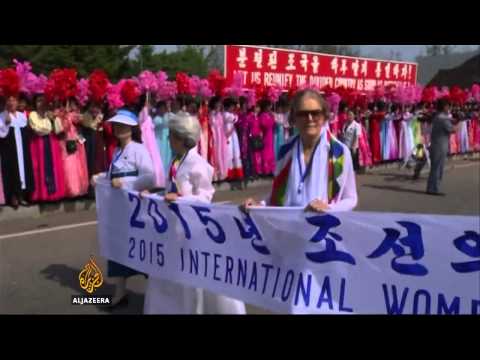 May 23, 2015 – Group of 30 women cross heavily militarised DMZ by bus after being denied by authorities to walk across the border.

The ‘Snowden effect’ and challenges to the media in the age of state supervision. We spoke to journalists and technologists at the forefront of the effort to keep our communications – both the content and its related metadata – unavailable to the governments who might take advantage of them.