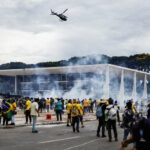 9 Jan 2023 – Jair Bolsonaro’s supporters showed that antidemocratic revolutions can be contagious too. 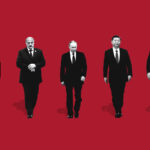 15 Nov 2021 – If the 20th century was the story of slow, uneven progress toward the victory of liberal democracy over other ideologies—communism, fascism, virulent nationalism—the 21st century is, so far, a story of the reverse. 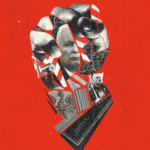 A Warning from Europe: The Worst Is Yet to Come
Anne Applebaum – The Atlantic, 17 Sep 2018

Polarization. Conspiracy theories. Attacks on the free press. An obsession with loyalty. Recent events in the United States follow a pattern Europeans know all too well.