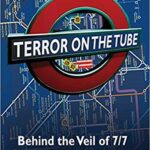 ‘Terror on the Tube: Behind the Veil of 7/7’ – Review of the Book by Nick Kollerstrom
Antony C. Black – TRANSCEND Media Service, 25 Nov 2019

19 Nov 2019 – This is the third in a series of articles (the other two being ‘Operation Gladio: The Unholy Alliance between the Vatican, the CIA and the Mafia’ and ‘The 2001 Anthrax Deception: Review of the Book by Graeme MacQueen’) investigating the notion of ‘false flag’ terrorism in the modern era. 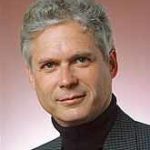 If the notion that, ‘truth always lies 180 degrees opposite to the direction pointed by the corporate media’ is not yet a modern maxim, it should be. A useful corollary might be added to the effect that, ‘the depth to which an event is consigned to the establishment memory hole is inversely related to its actual significance’. 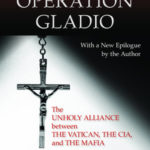 Operation Gladio: The Unholy Alliance between the Vatican, the CIA and the Mafia
Antony C. Black – TRANSCEND Media Service, 14 Jan 2019

The moniker ‘Gladio’ (after the two-edged sword used in classical Rome) was broadened to include a host of deep state terrorist structures including: ‘P2’ In Italy, ‘P26’ in Switzerland, ‘Sveaborg’ in Sweden, ‘Counter-Guerrilla’ in Turkey and ‘Sheepskin’ in Greece. These had connections with virtually every US secret state terrorist organization in the world including Operation Condor in Latin America and many global drug cartels that provided the secretive wealth needed to fund and otherwise lubricate the whole rotting, corrupt shebang.