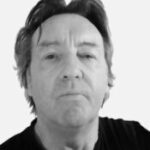 28 Apr 2022 – Neo-feudalism is what we are being offered in place of the “American dream”. This is why we are seeing growing efforts of workers to organize unions. 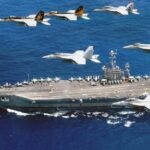 23 Oct 2021 – The collapsing US military is making Washington & NATO even more dangerous. US could not beat the Taliban but thinks it can take on China-Russia-Iran… a sign of psychopathology for sure. 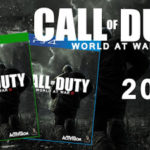 What US-NATO-Israel will do in their sick quest to knock down Russia, China, Iran, North Korea, Syria, Venezuela and many others? Mr. Big wants it all – the question is how far will he go? Some of the outcome depends on us.

This corporate takeover of the US government runs far deeper than Trump. He is not an aberration from the norm – Trump represents the norm in Washington. We are now ruled by Christian fundamentalism (the American Taliban), an economic expansion ideology that has no concern for the planet, and a military ethic that carries with it strong Puritan evangelical strains. Greatness only means domination – of everything.

The fact that the US ignores the voices of 80% of the Okinawan people and plunges ahead with devastating base expansion indicates the obvious colonial status of the island people.

We lecture and threaten Iran and North Korea about the evils of weapons of mass destruction (WMD). But the US routinely tests our own WMD’s from Vandenberg Air Force Base in southern California. And there will soon be another "test firing" of a Minuteman III nuclear missile from that base. A protest is planned at the […]

The new arms race in space is shaping up to be the largest industrial project in Earth’s history. To pay for this project, the aerospace industry has been lobbying Washington for a dedicated funding source. Budget allocations for missile defense — Star Wars — are only part of the huge sums of money redirected toward […]