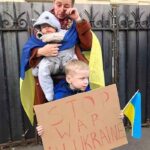 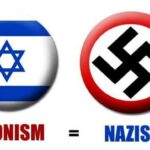 7 Aug 2021 – The cruel and genocidal oppression of the Indigenous Palestinians by nuclear terrorist, racist Zionist-run and genocidally racist Apartheid Israel invites comparison with the cruelties of Nazi Germany. 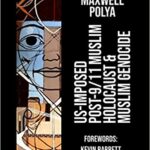 17 Jul 2020 – Genocide of Indigenous People – On 4 Jun 2020 I published in Germany a large book entitled ‘US-Imposed Post-9/11 Muslim Holocaust & Muslim Genocide’ that is substantially based on articles I have published in Countercurrents as well as in other progressive media over the last 2 decades. 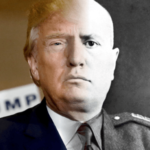 4 Aug 2019 – Philosopher Hannah Arendt found common causes of genocidal Western European imperialism on 5 continents and genocidal 20th century fascism as an alliance between the mob and capital, with a commonality in this union of extreme nationalism, lying, rapacity, atrocity-justifying racism and anti-humanism. Today American Trumpism is ferociously anti-intellectual, anti-humanist, nationalist and racist, with genocidal Trump threats to “totally destroy” or “obliterate”. 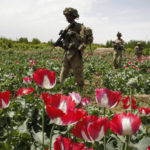 {What War on Drugs?} US Protection of Afghan Opiates Has Killed 5.2 Million People since 9-11
Gideon Polya – TRANSCEND Media Service, 12 Aug 2019 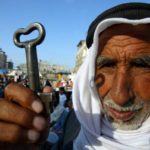 14 May 2018 marks the 70th anniversary of the Israeli Declaration of Independence by Zionist terrorist David Ben Gurion, the foundation of an invasion-, violence-, racism- , genocide- and theft-based Apartheid Israel. US Alliance backers of Apartheid Israel will mark the occasion with lying praise for this evil rogue state, but decent Humanity will tell the truth and demand “Free Palestine”, an end to Israeli Apartheid, return of all refugees and a democratic, multi-ethnic Unitary State in Palestine.

Apartheid Israel and Apartheid Australia have appalling, continuing records of violating the human rights of their Indigenous Peoples and must be held to account by the civilized world for currently violating all 46 Articles of the United Nations Declaration on the Rights of Indigenous Peoples.