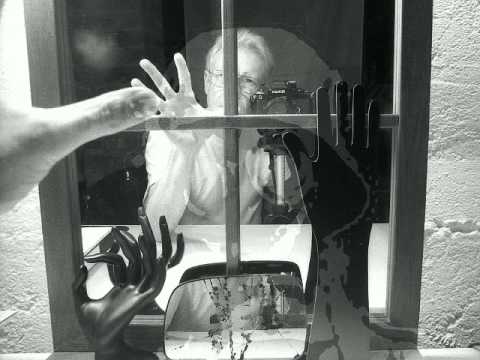 According to Freud, humans denied their basic impulses in order to build a civilization. They traded happiness for security and it was, by and large, a fair exchange. Freud called this the Reality Principle. Herbert Marcuse argued that a ruling elite has exploited the Reality Principle for personal gain, gradually constructing a stratified society based on the “logic of domination” — the masses are rewarded for their servitude with a relative affluence.