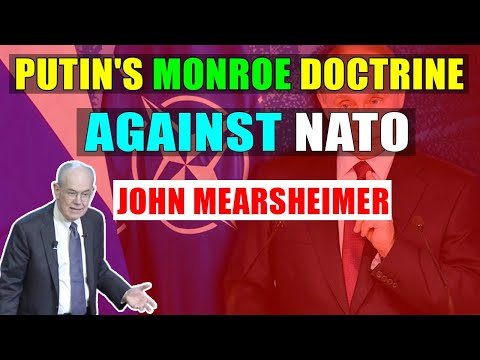 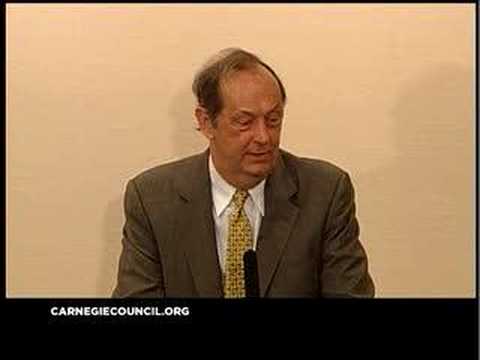 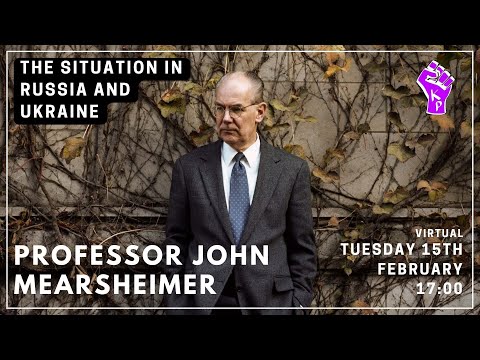 John J. Mearsheimer is Professor of Political Science at the University of Chicago since 1982. He graduated from West Point in 1970 and then served five years as an officer in the U.S. Air Force. In 2020 he won the James Madison Award from the American Political Science Association to “an American political scientist who has made a distinguished scholarly contribution to political science.”