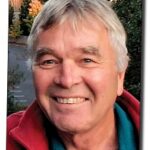 26 May 2022 – How media uses computer modeling and “virtual crime scenes” to assign blame for some important international events. The deaths at the “Mother’s March” in Nicaragua precipitated an attempted coup. The Maidan Massacre in Kyiv led to an actual coup. The claims of a chemical attack in Douma led to the US, France and the UK bombing Syria. 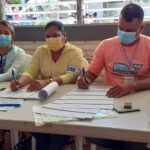 How Can Some Progressives Get Basic Information about Nicaragua so Wrong?
John Perry and Rick Sterling – TRANSCEND Media Service, 20 Dec 2021

On 7 Nov Nicaragua held elections in which current president Daniel Ortega received 75% support. Not surprisingly, the US government described the election as a “sham.” Of more concern is that many on the left seem to agree.