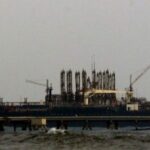 14 Aug 2020 – The Trump administration has seized the cargo of four tankers it was targeting for transporting Iranian fuel to Venezuela, U.S. officials said today, as it steps up its campaign of maximum pressure against the two heavily sanctioned allies. 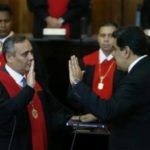 2 Apr 2020 – President Donald Trump announced yesterday that Navy ships are being moved toward Venezuela as his administration beefs up counter-narcotics operations in the Caribbean following a U.S. drug indictment against Nicolás Maduro. The announcement came at the start of the daily White House press briefing to discuss the coronavirus pandemic.