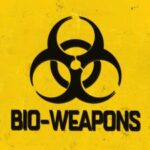 7 Feb 2020 – The US government and its many agencies and educational and health institutions have for many decades conducted intensive research into biological warfare, in many cases strongly focused on race-specific pathogens. 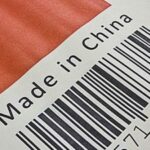 24 Oct 2019 – China as a nation has the longest and by far the vastest record of inventions in the history of the world. It is now reliably estimated that more than 60% of all the knowledge existing in the world today originated in China, a fact swept under the carpet by the West. 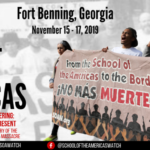 The School of the Americas
Larry Romanoff - Global Research, 11 Nov 2019

Close the School of Americas, November 15-17 at Fort Benning, Georgia – This so-called university, also known as the “School of Dictators”, has produced thousands of dishonorable graduates linked to terror, torture, massacres and military death squads. It is generally considered as America’s main base for its continuing destabilization of Latin America. 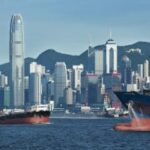 13 Oct 2019 – The recent history of Hong Kong doesn’t begin where most Westerners might imagine. It began with the Rothschild’s British East India Company that existed from the early 1700s to nearly 1900, when Rothschild conceived the idea of inflicting opium onto China. The plans had been well-made, with approval from the top. Rothschild had the franchise for growing the opium and David Sassoon received from Queen Victoria herself, the exclusive franchise for distributing the drug in China.