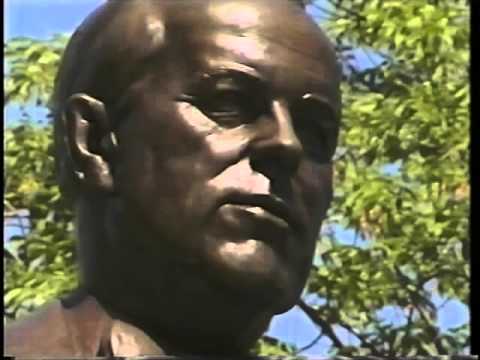 This documentary tells the story of the Sahtu Dene community on the shore of Great Bear Lake, Northwest Territories, Canada where villagers transported uranium in 100 lb. bags during the 1940s to 1960, most dying of cancer. The uranium was sold to US Manhattan project for the first atomic bombs. A quarter of a million Japanese were killed instantly and hundreds of thousands injured.