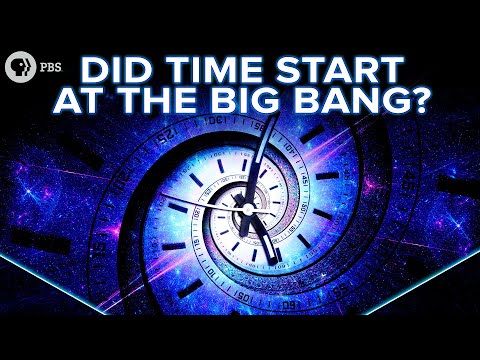 Did Time Start at the Big Bang? What Happened before the Big Bang?
Matt O’Dowd | PBS Space Time - TRANSCEND Media Service, 24 May 2021

Our universe started with the big bang. But only for the right definition of “our universe”. And of “started” for that matter. In fact, probably the Big Bang is nothing like what you were taught. Simply fascinating! 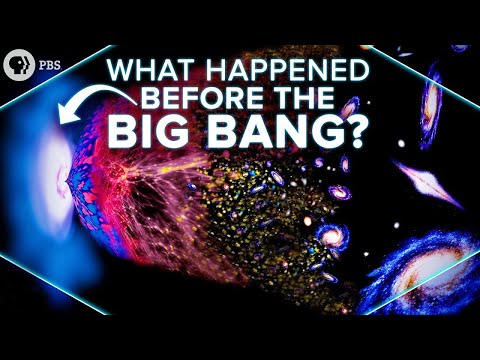 We actually have a pretty good idea of what might have happened before the Big Bang. That is, as long as we define the Big Bang as the extremely hot, dense, rapidly expanding universe that is described by Einstein’s equations. That picture of the universe is very solid down to about a trillionth of a second after the supposed beginning of time. We can make good guesses down to about 10^-30th of a second. But before that?

It’s often said that the universe started with a singularity, and the Big Bang is thought of as the explosive expansion that followed. And before the Big Bang singularity? Well, they say there was no “before”, because time and space simply didn’t exist. If you think you’ve managed to get your head around that bizarre notion then I have bad news. That picture is wrong. At least, according to pretty much every serious physicist who studies the subject. The good news is that the truth is way cooler, at least as far as we understand it.