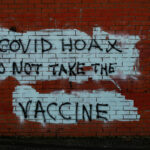 A Skeptic’s Story: Michael Yeadon was a scientific researcher and vice president at drugs giant Pfizer Inc. He co-founded a successful biotech. Then his career took an unexpected turn. 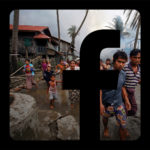 15 Aug 2018 – A Reuters Special Report – Why Facebook Is Losing the War on Hate Speech in Myanmar: Reuters found more than 1,000 examples of posts, comments and pornographic images attacking the Rohingya and other Muslims on Facebook. A secretive operation set up by the social media giant to combat the hate speech is failing to end the problem.