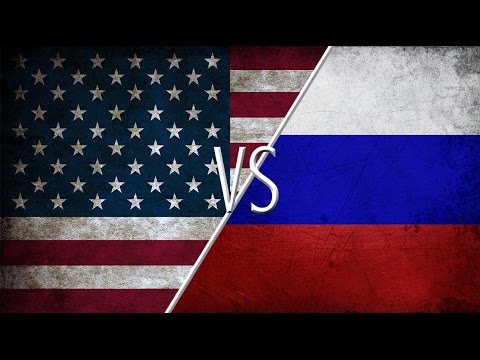 Is Russia the “Adversary” of the United States?
theREALnews – TRANSCEND Media Service, 22 May 2017

May 19, 2017 – Moscow based [Atlantic Monthly] journalist Jeffrey Taylor and Paul Jay challenge the underlying assumption of the furor in Washington, that Russia is the enemy of the American people. 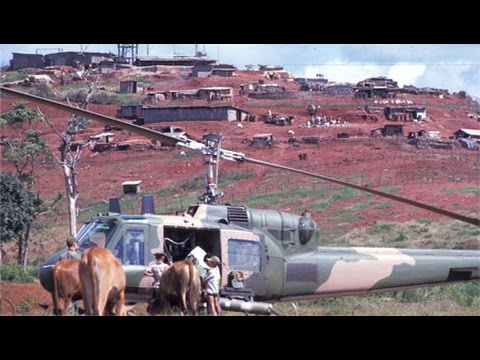 As Barack Obama becomes the first sitting U.S. president to visit Laos, The Real News brings you an interview with Fred Branfman, the man who first exposed America’s secret bombing campaign there. 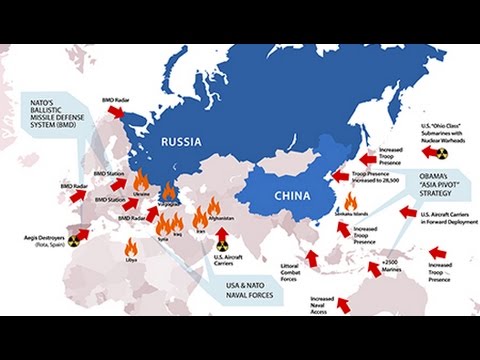 Michael Hudson says that the US-led confrontational approach of NATO with Russia is driving European countries to consider disbanding or leaving the military alliance due to increased security risks. 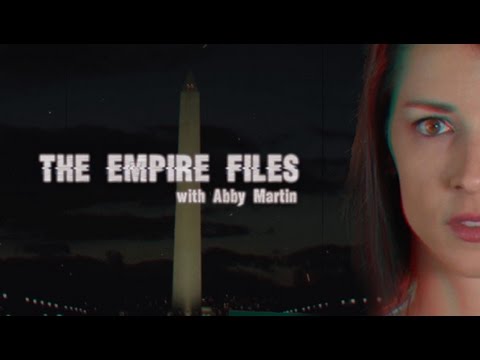