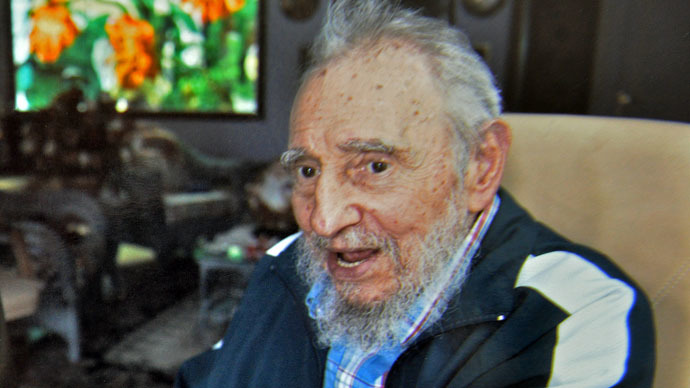 At age 88, he’s Cuba’s [and Latin America’s] elder statesman. A legend in his own time and then some. Defying critics. Outwitting them. Outliving them.

This article a snapshot of some of his achievements. Impressive by any standard.

On the 50th anniversary of his July 26, 1953 Fort Moncada attack, media scoundrels pronounced his revolution dead.

From January 1, 1959. When his guerrilla force ousted US-backed Fulgencio Batista. To his February 2008 retirement announcement as Cuba’s president.

Remaining Communist Party Central Committee First Secretary until April 2011. In the interim, transforming Cuba from a repressive brothel to a populist state. Defying US imperialism successfully.

For nearly half a century, Castro’s achievements were remarkable. In spite of America’s embargo. In place since October 1960. 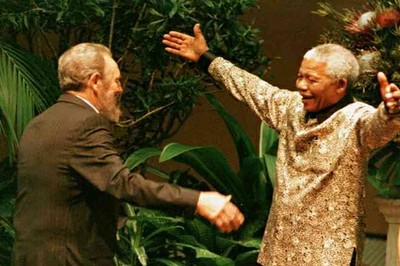 Fidel Castro and Nelson Mandela, loyal friends to the end.

For all products except food and medicines. In February 1962, extended to include nearly all imports. Currently enforced by six statutes:

Essential social services remain one of his most important achievements. Article 50 of Cuba’s Constitution mandates “the right to health protection and care” for everyone. 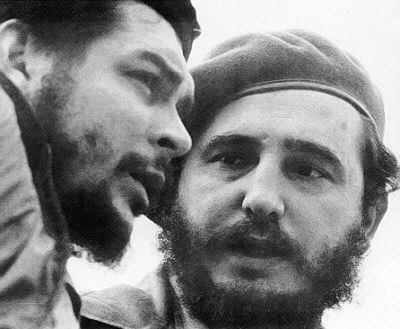 By “providing free medical and hospital care by means of the installations of the rural medical service network, polyclinics, hospitals, preventative and specialized treatment centers.

All the population cooperates in these activities and plans through the social and mass organizations.”

“Everybody has a right to education. This right is guaranteed by the extensive and free system of schools, part-time boarding schools, boarding schools and scholarships in all types and at all levels of education, by the free provision of school materials to every child and young person regardless of the economic situation of the family, and by the provision of courses suited to the student’s aptitude, the requirements of society and the needs of economic and social development.”

Including special help for Cuba’s elderly, disabled, others unable to work and single mothers.

Cuba’s Public Health Law mandates protecting the health of all citizens. Including those rehabilitating from physical or mental disabilities.

Its healthcare is among the world’s best. Including an extensive system of family doctors. Sophisticated tertiary care facilities.

Has double the number of physicians per 1,000. An overall lower mortality rate. No one lacks care because of affordability. Polar opposite America’s “pay or die system,” according to Ralph Nader.

Leaving millions uninsured. Despite claims otherwise. Millions more underinsured. One major illness for many away from bankruptcy.

Impossible in Cuba. With top quality universal care for all. No one denied what’s needed.

Backbone of Cuba’s health system. Shaming America’s for millions of its most disadvantaged.

Quality care is stressed at all times. So is patient satisfaction. Cuba considers healthcare a human right.

America provides it on the ability to pay. Commodified for profit. Insurers, drug giants, and large hospital chains make policy.

Cuba has state responsibility for healthcare. Assuring availability for all. Regardless of financial well-being. How all systems should be run. 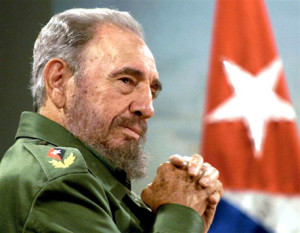 Profit is America’s only goal. Other objectives are secondary. Cuba spends a minute fraction per capita annually. Compared to what healthcare costs in America.

It sends thousands of doctors to dozens of countries needing them. Offers free medical education to thousands of students.

From scores of countries. In return for providing their people Cuban-style care. Largely in under-served communities.

Its model shames America’s. It works because it’s fair. A testimony to Fidel’s legacy.

Along with high-quality free education. Other vital social services. Ones Americans can’t even imagine.

Stephen Lendman lives in Chicago. He can be reached at lendmanstephen@sbcglobal.net.  His new book as editor and contributor is titled “Flashpoint in Ukraine: US Drive for Hegemony Risks WW III.”

One Response to “Fidel’s Legacy”