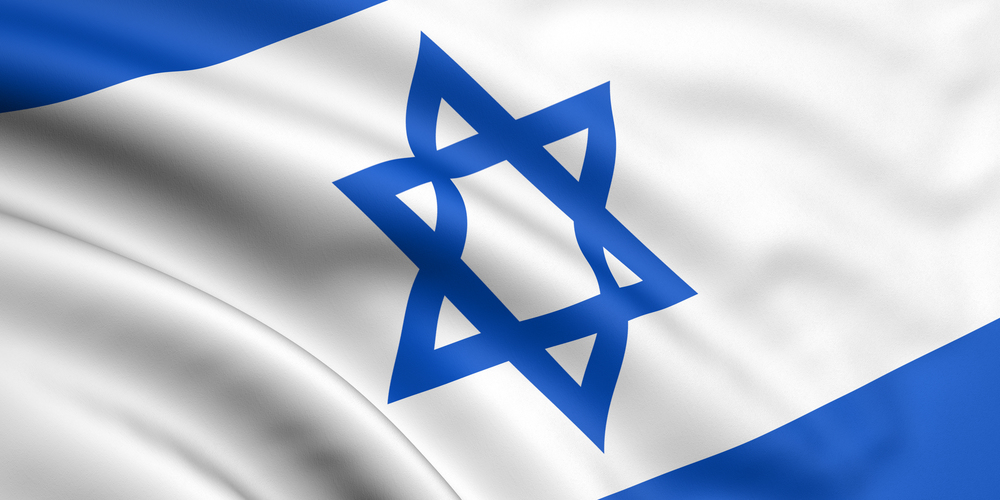 Mazal Tov, a controversial bill that officially defines Israel as the “Nation-State of the Jewish People,” was approved by the Israeli cabinet last Sunday [23 Nov 2014].

Finally Israel has acknowledged its true Jewish nature. Instead of pretending to be a ‘Jewish Democracy” – a contradiction in terms, the Jewish State admits that it is a theocracy guided by Jewish racial supremacist ideology.

The bill, which is intended to become part of Israel’s Basic Laws, recognises Israel’s Jewish character, institutionalises Jewish law as an inspiration for legislation and delists Arabic as an official second language. As if until now Arabic had been equal to Hebrew.

No longer will Jewish anti Zionists and their few Palestinian cronies be able to deny the Jewishness of the Jewish state. They may even have to admit that Palestine is engaged in a religious war that was imposed on them.

According to some Israeli critics, the new Israeli bill would weaken the wording of Israel’s declaration of independence, which states that the new state would “be based on the principles of liberty, justice and freedom expressed by the prophets of Israel [and] affirm complete social and political equality for all its citizens, regardless of religion, race or gender.”

Israel has always been the Jewish State, it has never been a liberal place nor has it been committed to justice or equality. The deepest truth is that universal humanism and ethical culture is foreign to Judaic thinking that is tribal and legalistic.

Interestingly, as Israel is finally admitting that it has little to do with democracy, the USA is strengthening its relationships with Iran. I guess that in the White House and the Pentagon they had already understood that Iran is the only democracy in the region.