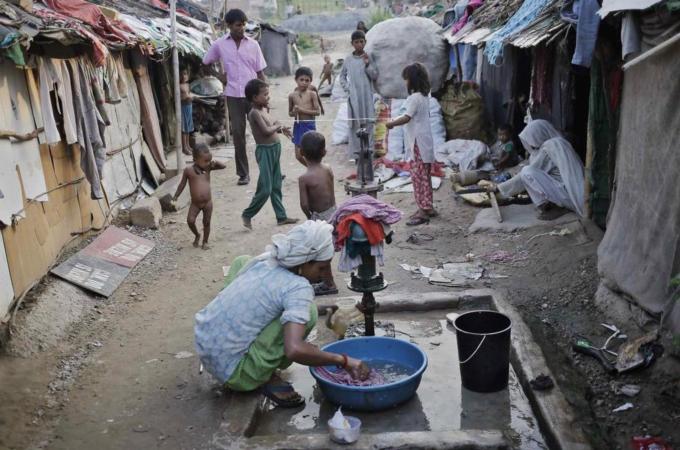 22 Nov 2014 – The United Nations General Assembly’s human rights committee has approved a resolution urging Myanmar to allow its persecuted Rohingya minority “access to full citizenship on an equal basis” and to scrap its controversial identity plan.

The resolution adopted on Friday expresses “serious concern” over the plight of the Muslim minority in Rakhine state.

Under the controversial government-backed plan, the Rohingya would be forced to identify themselves as Bengali, a term implying they are illegal migrants from neighbouring Bangladesh, in order to apply for citizenship.

Those refusing to do so would be forced to live in camps.

So far, Myanmar’s 1.3 million Rohingya have been denied citizenship and enjoyed limited rights.
Many within the government and local Buddhists see the Rohingya as illegal immigrants though the Rohingya community maintains it has ancestral roots in the country.

The UN resolution urges the government protect the rights of all those residing within its borders and allow “equal access to full citizenship for the Rohingya minority,” to “allow self-identification” and ensure equal access to services.

Meanwhile, Myanmar’s representative voiced concern over the use of the term “Rohingya” stating that its usage would heighten tensions in Rakhine state.

“Use of the word by the United Nations will draw strong resentment from the people of Myanmar, making the government’s effort more difficult in addressing this issue,” Myanmar Ambassador Tim Kyaw told the committee.

For some the resolution highlights the ramping up of international pressure on the predominantly Buddhist Southeast Asian country to change its approach towards the Muslim minority.

This week, President Thein Sein called reports that the Rohingya are fleeing alleged torture a “media fabrication” during an interview with Voice of America.

Despite ample criticism of the treatment of Rohingya the resolution welcomes “continued positive developments in Myanmar” toward reform.

The resolution also recognised governmental efforts to address the “complex situation in the Rakhine state”.

Hundreds have been killed and approximately 140,000 people live in camps after violence erupted between the Buddhist majority and Muslim minority in 2013.