Latin America Not US Backyard 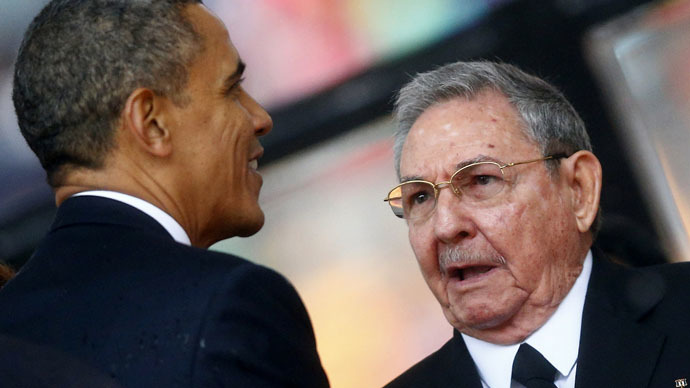 10 Apr 2015 – The Summit of the Americas, being held this year in Panama, is a reminder that contrary to what many in the US like to think, the United States constitutes just one of many nations on the American continent.

International media attention will understandably be focused on the prospects of a meeting between President Obama and Cuban leader, Raul Castro, during the summit. Hopefully, if and when such a meeting takes place, agreement is reached over the lifting of a decades-long US embargo of the island, which despite being in place since the early 1960s has categorically failed to break the will of the Cuban people in their resistance to the writ of Washington. Indeed every day the Cuban Revolution survives, it does so as a beacon of strength and defiance of US imperialism.

The Obama administration deserves credit for being the first to finally submit to the absurdity of the failed US attempt to isolate Cuba with the re-establishment of diplomatic relations. However this credit must be tempered by a sober understanding of the motives of US ideologues in apparently reaching out to Havana after many decades spent doing their utmost to violate Cuban sovereignty and the rights of the Cuban people to dignity, independence, and self determination. The embargo remains in place, as does US determination to bring about an end to Cuba’s socialist system, and therefore it would be folly to allow ourselves to believe that Cuba can now be considered wholly safe from US aggression. On the contrary a part of the island, Guantanamo, remains under US occupation, and it must be returned to its rightful owners if anything approaching normalization based on mutual respect is the aim. 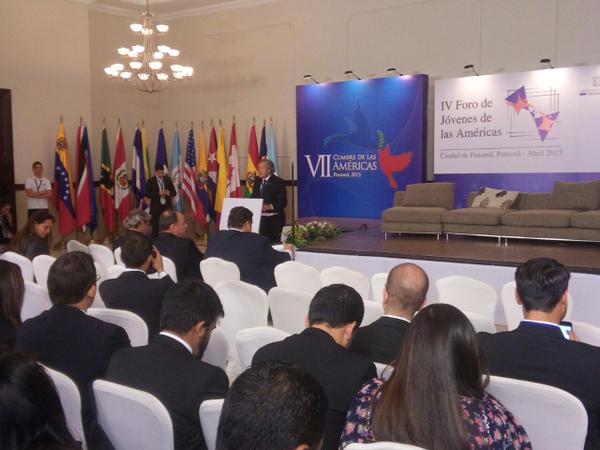 Ironically, given the recent thawing of relations between Havana and Washington, Cuba has never wavered in its solidarity with Venezuela, whose government and its Bolivarian Revolution – started by Hugo Chavez in 1998 and who, even in death, remains its towering inspiration – finds itself under unremitting pressure from a determined opposition at home and an increasingly bellicose US government. In this regard, the recent decision of the Obama administration to place sanctions against the government of President Nicolas Maduro is proof that the United States remains a prisoner of hypocrisy and a ‘might-is-right’ worldview.

The Venezuelan economy, based on the country’s massive oil reserves, was susceptible to exactly the kind of steep drop in global energy prices that we’ve seen over the past year. Control of the revenue generated from this commodity is key to the country’s political direction and future. It was part of this revenue that funded the sweeping reforms of the Chavez government that reversed the generations-long emphasis on supporting the interests of the rich. Under Chavez, for the first time in the nation’s tortured history, Venezuela’s poor started to see their lives transformed on the back of government-funded programs in education, housing, health, and land reform.

Chavez’s successor, Nicolas Maduro, having failed to persuade fellow OPEC members to reduce production, has seen his government engulfed in chaos as the country has found meeting its external debt obligations while maintaining economic stability at home an impossible task. This economic crisis has led inexorably to a political crisis, which a reinvigorated opposition at home has gone all out to exploit with the tacit, if not implicit, support of Washington. 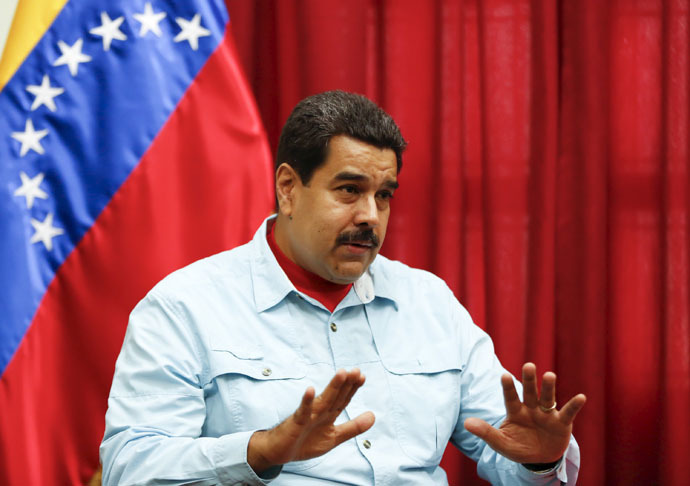 With this in mind, the recent decision by the Obama administration to introduce sanctions against the Maduro government, based on the outrageous claim that Venezuela posed an “extraordinary threat” to US national security, gives us cause to doubt the motives behind Washington’s apparent opening up to Cuba. Is there some game being played here? It would seem so.

It also leaves no doubt that as far as the US is concerned the right to interfere, subvert, and violate the rights of its Latin American neighbors is not about to be relinquished anytime soon. As far back as the Monroe Doctrine, formulated in 1823, US administrations have viewed Latin America as its own backyard, theirs to dominate and control however they see fit. The result has been an ignoble history of funding, arming, and supporting some of the most vile and brutal dictatorships ever known, responsible for the torture and murder of hundreds of thousands of people in their time.

It is a regressive tradition that rests on foundations of colonial entitlement and continues in the second decade of the 21st century.

But the days of Venezuela and its neighbors being dictated to by a US president are over. This is why the petition against US sanctions against the country, which President Maduro will take to the summit to present to President Obama, has the support of the entire region.

Someday, perhaps, we will live to see a world in which the only sanctions being introduced are against the US and its allies. If and when such a day comes, we will know that justice finally reigns.

John Wight is a writer and commentator specializing in geopolitics, UK domestic politics, culture and sport.