27 Aug 2015 – Burma’s parliamentary election Nov. 8 should have been a moment to anticipate with joy: another step in the nation’s emergence from military rule. But democracy is not strictly about the ballot box. It is also about the process — the nature of the competition for power, and whether that political struggle is free, fair and inclusive of all. By this measure, Burma is falling short. 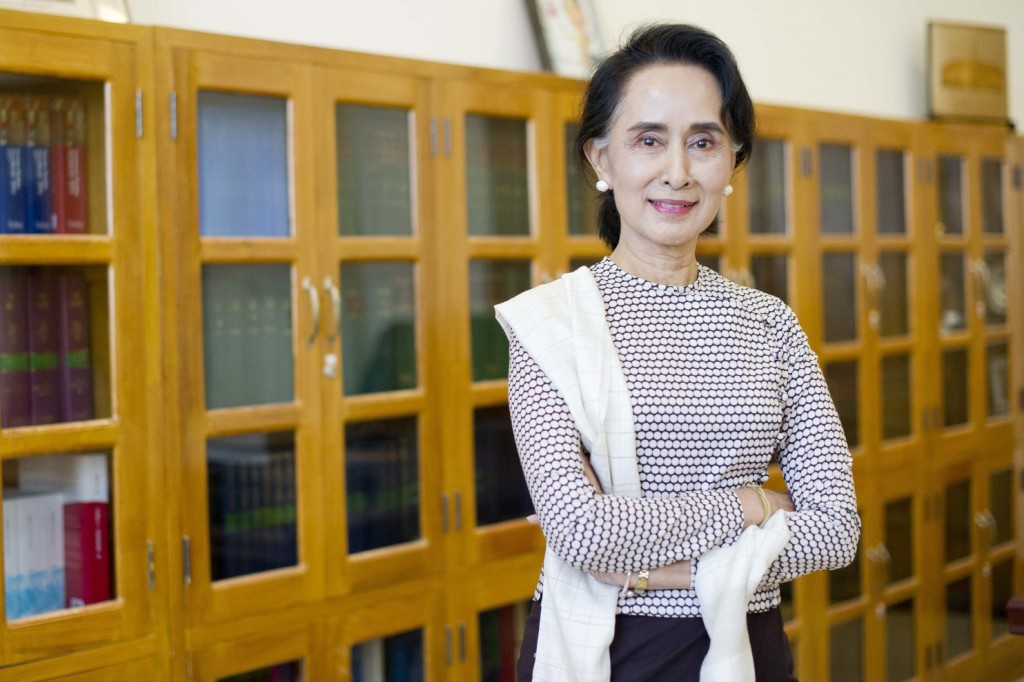 Some of the problems are long-standing. Twenty-five percent of parliament seats are reserved for unelected members of the military. The country’s most popular figure, Aung San Suu Kyi, is barred from running for president by a provision in the constitution, written with her in mind, that the military and its allies recently refused to alter.

The regime of generals and former generals who began the transition away from military rule still exert a heavy hand on the political process. This month, President Thein Sein dramatically ousted a rival from the ruling party’s leadership — the rival was speaker of the lower house of parliament and considered a potential future president — in an abrupt and arbitrary purge that appears to have been at the behest of the military. Not very democratic at all.

“We are supposed to be going along the path of democratization but events over the last couple of weeks show that we are not very far along that path yet,” Aung San Suu Kyi said in an interview with Agence France-Presse.

Burma’s regime is aggravating and exploiting ethnic conflicts in the Southeast Asian nation of 56 million people also known as Myanmar. Most egregious has been its treatment of the Rohingya, a Muslim minority that has long been persecuted and that increasingly has been subject to violence and denied citizenship. In recent days, the country’s election commission ruled that a sitting Rohingya member of parliament who had served in the government’s ruling party could not run for reelection because he was not a citizen, and thus ineligible. The New York Times reported that the commission said the parents of U Shwe Maung were not citizens at the time of his birth. He said the finding was absurd, that his father was a career-long officer in the national police force, and he is appealing.

Behind the incident is a much larger process of culling Rohingya from voter rolls being carried out as a result of pressure from Buddhist nationalists. Tens of thousands of Rohingya voters may lose their right to vote in November, although they have voted in the past. This kind of mass disenfranchisement is intolerable for a genuine democracy.

For too long, the Obama administration has been overly optimistic about Burma’s transition. Before the election — now — would be a good time to broadcast a necessary and unvarnished message to Burma’s leaders that a Potemkin democracy just won’t do. The election process and the vote itself must be free, fair and all-inclusive.

Read more about this topic:

Fred Hiatt: Aung San Suu Kyi on the state of democracy in Burma

The Post’s View: A failing engagement with Burma

The Post’s View: Burma’s Rohingya exodus is a looming disaster