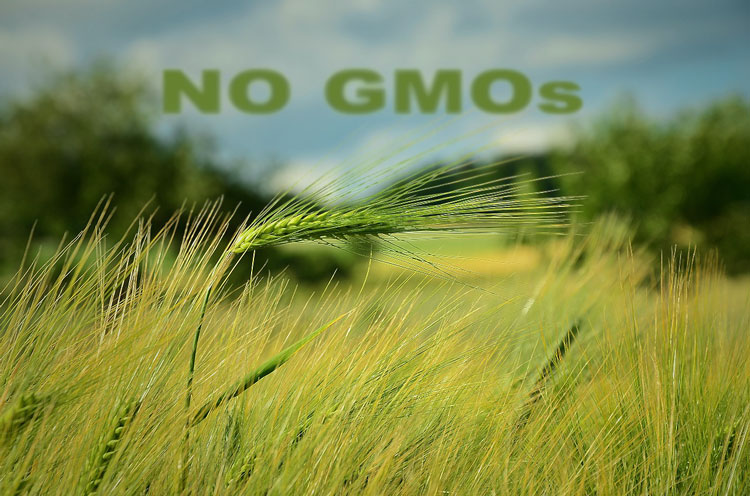 UN General Assembly measures and international humanitarian laws say all nations are responsible for protecting the health, safety and welfare of their people.

Harmful to human health GMOs should be universally banned. Scotland acted responsibly. More on its action below.

Monsanto and other GMO producers own Congress and US administrations – no matter which party holds power. In late July, House members overwhelmingly passed the Orwellian Safe and Accurate Food Labeling Act (HR 1599) critics call the Deny Americans the Right to Know (DARK) Act by a nearly two-to-one margin (275 – 150).

It prohibits state and local authorities from requiring GMO labeling – so consumers can make informed choices whether to buy or avoid them. Center for Food Safety director Andrew Kimbrell said in response:

“Passage of this bill is an attempt by Monsanto and its agribusiness cronies to crush the democratic decision-making of tens of millions of Americans. Corporate influence has won and the voice of the people has been ignored.”

HR 1599 requires Senate approval and Obama’s signature to become law. It looks certain without overwhelming public opposition against it.

Competition commissioner Margrethe Vestager said “(t)he objective is to give national governments’ view the same weight as scientific advice in the authorisation of GMOs in their territory.”

“This proposal, when it is adopted, will enable member states to address at national level considerations covered by the decision-making process that we use right now.”

“These are new measures and they will provide member states with tools to decide on the use of EU-imported GMOs based on reasons other than risks for health and the environment which will remain assessed by the European Food and Safety Authority (EFSA).”

Minister Barbara Hendricks wants all genetic engineering backdoors blocked. She calls the technology “the wrong track. It is risky for nature and the environment and is not desired by consumers.”

Polls show Western consumers overwhelmingly reject them. Monsanto’s maize MON810 is the only GM crop grown in Europe – in Spain and Portugal.

Greenpeace called the European Commission proposal “farc(ical) because it leaves the current undemocratic system untouched. It would allow the Commission to continue ignoring major opposition to GM crops, despite president Juncker’s promise to allow a majority of EU countries to halt Commission decisions on GMOs.”

Consumers Union asked “what are they afraid of?” Polls consistently show around 90% of Americans favor labeling – 85% say GMO products should never be called “natural.”

It means pure and wholesome from nature – not a corporate scientist’s laboratory. Prohibiting GMOs is threatened by trade agreements like TPP and TTIP.

For now, Scotland intends banning GM crops grown on its soil. Officials call the move environmentally friendly. Minister for the environment, food and rural affairs Richard Lochhead said his nation “is known around the world for our beautiful natural environment – and banning growing genetically modified crops will protect and further enhance our clean, green status.”

“There is no evidence of significant demand for GM products by Scottish consumers and I am concerned that allowing GM crops to be grown in Scotland would damage our clean and green brand, thereby gambling with the future of our £14 billion ($22 billion) food and drink sector.”

Member of the Scottish Parliament (MSP) Alison Johnstone said “(o)pting out of growing genetically modified crops is the right move for Scotland. Cultivation of GM crops would harm our environment and our reputation for high quality food and drink.”

“GM is not the answer to food security, and would represent further capture of our food by big business. Scotland has huge potential with a diverse mix of smaller-scale producers and community food initiatives, and we need to see those grow further.”

In April, the European Commission OK’d importing 10 new GM crops for the first time since 2013 (for human food and animal feed) – including corn, soybeans, cotton and rapeseed oil.

Universally banning these products along with commonly used toxic chemicals is the only way to keep world food supplies safe to eat.

Stephen Lendman lives in Chicago. He can be reached at lendmanstephen@sbcglobal.net.