Time to Imagine: From ‘Disaster Capitalism’ to a System of Our Own

25 Sep 2015 – Since the founding of the United States, generations have been inculcated with the belief that capitalism is the only acceptable method of economic organization. Isn’t it time for a radical change of thinking? 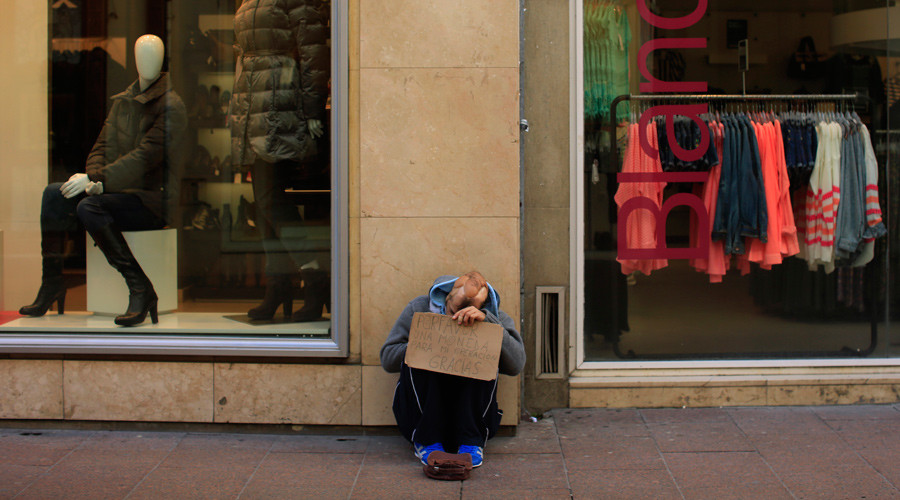 Critical analysts should have long recognized that the Unites States is a country steeped in cognitive dissonance. How else could the very Founding Fathers who were also holders of enslaved Africans write this in their Declaration of Independence from King George III of England: “We hold these truths to be self-evident, that all men are created equal, that they are endowed by their Creator with certain unalienable Rights, that among these are Life, Liberty and the pursuit of Happiness.”

This is what one should take as a clue that pathology lies ahead.

As an aside, I must say that it is good, from time to time, to revisit these founding documents because as I re-read the Declaration of Independence it becomes very clear that today we, too, are saddled with a government like that of King George III—committing many of the very same offenses delineated as grievances in the July 4, 1776 document. And so, you could say that the United States has come full circle and is in dire need of fundamental change.

Why, even Founding Father Thomas Jefferson wrote: “I hold it that a little rebellion now and then is a good thing, and as necessary in the political world as storms in the physical.” So, there you have it: something is brewing. The people of the world have suffered from capitalism in all its variant formations—from Crony Capitalism to Disaster Capitalism; it has been a disaster for a growing number of people.

Capitalism has shown itself to be a form of economic organization that favors a minority of the people. Comedian George Carlin said it far more succinctly than I can write it, when he talked about the real owners and the politicians and their relationship to everything of value in a society. In short, he concluded that capitalism created a global club “and you ain’t in it.”

French economist Thomas Piketty, the author of “Capital in the Twenty-first Century,” seems to confirm this Carlin truism in his study that found that, in the long run, the rate of return on investment in capital is greater than growth which leads to a concentration of wealth; he predicts that extreme income inequality, like the kind witnessed today, especially in the United States, will get worse without political intervention. Piketty advocates a global tax on wealth. Piketty explains his research here.

This originally Western European form of organization was violently exported to and imposed on the rest of the non-Western European world. And thus, writes Dr. Anibal Quijano, that capitalism is a power model that gave birth to the idea of race and the classification of the world’s population. According to Quijano, the “mental construction” of race was used to express the experience of colonial domination and “its specific rationality: Eurocentrism.” Quijano wrote that capitalism is merely another form of labor control.

I believe that, with race as the line of demarcation, a global superstructure of unearned privilege has been constructed; its objective is to benefit a few to the disadvantage of everyone else. Thus, today, all six billion of us are forced to abide by a rigged, apartheid-like global economic system that serves the interests of the few who sit in command of it. Race is the structural glue that holds together a ravenous human exploitation system. Some characterize the nature of capitalism as “crony” capitalism because social relationships able to wield state power are oftentimes determinants of one’s “success,” not necessarily one’s talent or merit. Linguist and social commentator Noam Chomsky even said that capitalism is incompatible with democracy! 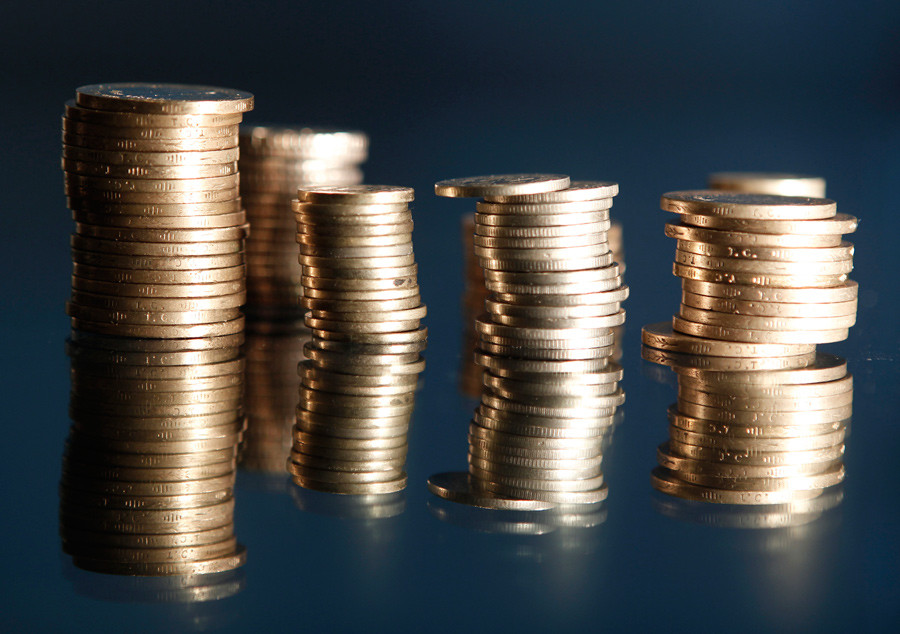 Another variant of capitalism is known as “Disaster Capitalism,” popularized by author Naomi Klein. She points out that the US government’s use of shock in torture on the individual level is now being harnessed and carried out on a mass scale by some capitalists. In an interview with The Nation she says, “The exploitation of crisis and shock has very consciously been used by radical free marketeers.”

She observes the use of crisis to introduce changes advocated by a few that would never be acceptable to the majority in the absence of the crisis, adding that the shocks have to get bigger and bigger as people become aware of the capitalist machinations.

Eventually, the solutions to the crisis are exactly the ones advocated by those who planned prior to the crisis; thus, when the crisis hits, a plan for change can be introduced by the few as salvation for the many.

I have long seen this purposeful misbehavior in the continual destabilization of Africa; I have seen democratic administrations violently deposed by a few Western Europeans or US leaders with kleptocrats installed and the world sighed in boredom. And these actions are very good for the bottom line: better than respectful trade. Why pay for a resource when you can get it for relatively free and a few African lives? I write in detail about my eyewitness accounts of just this kind of state behavior done to benefit certain individuals in my book, Ain’t Nothing Like Freedom.

Klein describes the multiple US wars against Iraq and Hurricane Katrina as examples of Disaster Capitalism. On the other side of those “opportunities” are the millions of Iraqis and thousands of Katrina survivors who still haven’t made it back home yet. Klein characterizes Disaster Capitalism as “making money out of misery.”

I hope this sets the stage for why a rebellion is building. I hope this background clarifies why Lady Rothschild and her apparent ideological acolyte, Former US Labor Secretary Robert Reich, are now fawning over the virtues of capitalism, hoping that we the people will somehow forget our current misery. Hence the need for Reich’s soon-to-be-released book, Saving Capitalism: For the Many, Not the Few.

However, drawing from the work of others, I think it’s pretty clear that capitalism has always been about the few and has never been about the many. So, despite Reich and Rothschild, what I’m sensing is that there is a real opportunity for us to define for ourselves the kind of system we want to be governed by! Why are they working so hard to save capitalism? Because, as Ronald Heifetz reminds us, there is no such thing as a broken system. Global economic structure benefits some and disadvantages others. The architects of the current system benefit immensely from it and they don’t want us to get any ideas about changing anything! So they will introduce the changes that we need by admitting a few more members into the club!

But, we can do better than that! And we must.

Things Are Getting Interesting

Journalist and feminist Carol Hanisch put it this way last year when Lady Rothschild first enunciated her goals for “Inclusive Capitalism.” Hanish wrote, “The superrich are getting nervous that the great slurp up from the pockets of low and middle income working people into their own dangerously bulging ones is causing “unrest” around the world.”

Dr. Nafeez Ahmed wrote in The Guardian that the “Inclusive Capitalism” initiative, laden with neocon ideology, was merely a Trojan Horse to combat a rising “global revolt.” Dr. Ahmed further writes that the current global nervousness on the part of the so-called one percent comes at a time of immense economic and social change—due to the end of relatively inexpensive fossil fuels.

One thing is clear and that is that if we have a plan in the midst of chaos, we can win, too. They don’t always have to be the ones with the plans. Right now, some think tanks are churning out visions of the global social structure after this chaotic period ends. Well, I think it’s high time that we apply their theories of Cliodynamics, Chaos, and Creative Destruction in order to usher in that deep, transformational, second-order change that most of us everywhere agree is needed.

In the memorable words of neocon Rahm Emanuel, Mayor of Chicago, “You never want a serious crisis to go to waste.”

American capitalism: A disaster with no ‘moral center’

One Response to “Time to Imagine: From ‘Disaster Capitalism’ to a System of Our Own”