We Are All Hare Krishnas Now, Meditation Goes Mainstream

Gradually they are coming out the woodwork. And suddenly it seems that half the people I know are secretly meditating. They range from casual transcendental meditators to practically full-blown Buddhists or Hare Krishnas. 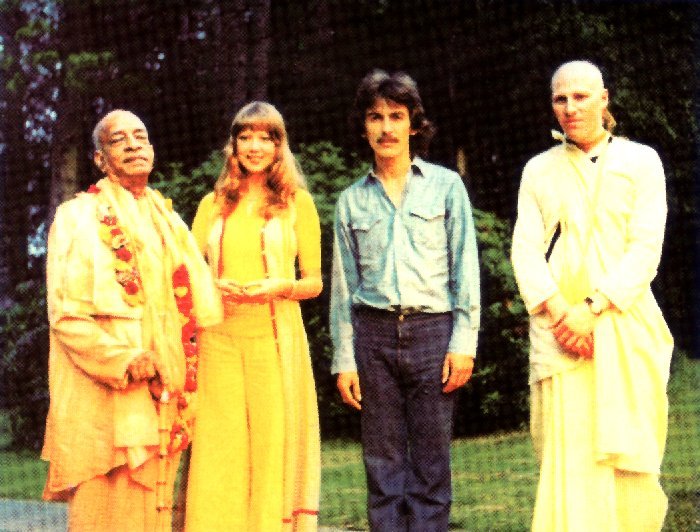 And the strange thing is that these are not hippies or crusties or drop-outs or people living alternative lifestyles on an ashram-inspired commune near Sligo. Just regular blokes, a few of them quite senior in what they do. There are thrusting business types and entrepreneurs and generally pretty serious people. These are not people who go for reiki or acupuncture or any of the other usual trappings of the “I’m not religious but I am a very spiritual person” lifestyle. They are fairly practical people. And meditation is just one of their tools, a technology for modern living.

I have a theory on one thing that does bind them together. They are fathers of young children. And I have a theory that fathers of young children will do anything for a few minutes of peace and quiet. For some of us, it’s the warm embrace of the Sunday papers enveloping you, for others it’s a run, for some it is sitting in a shed tinkering with something. But seemingly for more and more guys, it’s meditation. 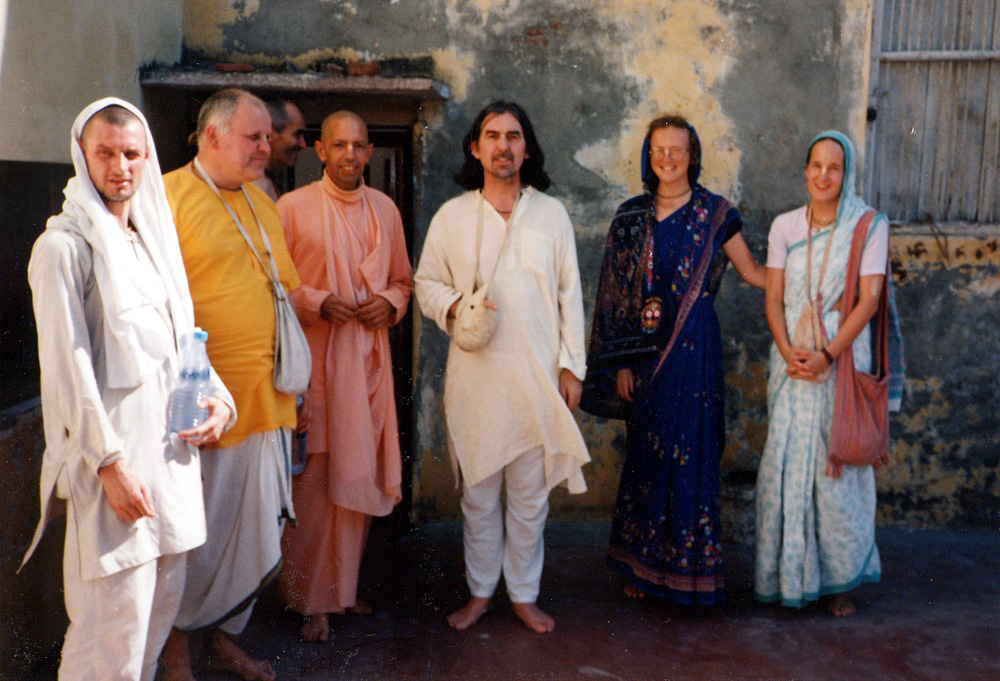 And you can see why. Because it’s not really acceptable in these days of superdadism to blithely announce that you are heading out for a game of golf. If you are not working, you are supposed to be ministering to your kids, or smothering them, as said children probably experience it.

But heading off to meditate is completely acceptable, because it’s like maintenance. It’s like pulling into the garage to fill your tank. It’s like eating, almost. Eating chicken soup for the soul. It has to be done. And you can hint darkly that it is to everyone’s benefit that you get to do your daily meditation – or sitting and doing nothing, as it’s also known. 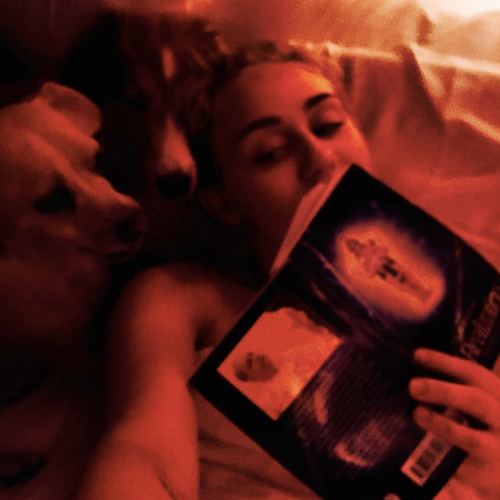 Sitting down to empty the mind may have been construed in the past as having a little rest. But not any more. This is because we live in an age of mindfulness, when it is recognised as everyone’s God-given right, in the First World, to tune in, turn on and drop out for a while. Or sit there breathing as you might call it.

I was reading somewhere recently that while we might think of Hare Krishnas as a marginal cult, their influence on the world we live in now is enormous. The view seems to be that while the religion has not succeeded in the mainstream as such, the ideas have. Everywhere you look there is watered down Hare Krishna-ism, from the kinds of foods we eat, to the notion of sustainable, community-based living, to the whole mindfulness thing.

Even the Hare Krishnas themselves are living regular lives these days. After the usual sex scandals and so on that plague most cults and religions, many modern Hare Krishnas live what they call “householder lives”, meaning they don’t chant in airports anymore, instead leading lives of devotion and spirituality while holding down jobs, wearing regular clothes and raising children.

I am toying with the whole meditation idea as a way of dealing with stress and getting a bit of a guaranteed sit-down, but it kind of bothers me that it would be the equivalent of someone who doesn’t believe in God praying to him just for a bit of quiet time. Or going to Mass to get a break from all the noise.

Is it really right? Is it OK that we take the trappings of spiritual techniques, just to use them as accoutrements of the modern world? Or is it actually no harm to use these ancient techniques purely as technology, without actually buying into the whole thing?

Or worse, do the Hare Krishnas and the rest of them know something we don’t? Do they know that the more people they can get to chant or meditate or not eat meat or do the yoga, even if those people just do it for well-being and buns of steel, the more people they bring a little closer to Krishna.

Will we all end up in saffron robes some day?