A survey found 43% of Britons think the Empire was ‘generally speaking… a good thing’.

5 of the worst atrocities carried out by the British Empire 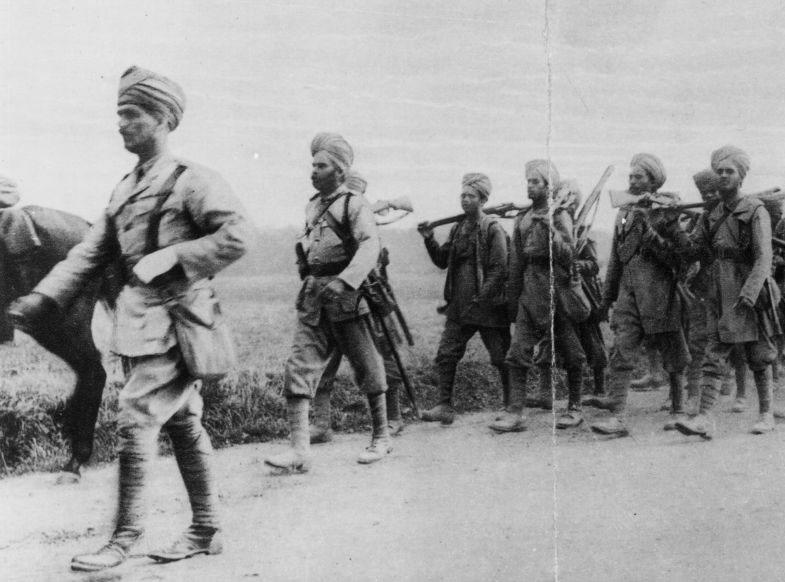 20 Jan 2016 – After a new poll found that the British public is generally proud of the country’s imperial history, people have started comparing the worst atrocities of the Empire to the present-day horrors of ISIS.

The sun famously never set on the British Empire at its height in 1922 – but its rule was enforced through the starvation of local populaces, brutal detention camps, mass executions and slavery.

A survey released on Tuesday by YouGov found that 43 per cent of respondents thought that “generally speaking”, the British Empire was a good thing. Just 19 per cent said it was a bad thing, with the rest saying they didn’t know or take a position.

Coincidentally, on the same day the UN released a major report into the latest violence committed against civilians by ISIS in Iraq. It detailed “staggering” evidence of executions by shooting, beheading, burning alive and bulldozing, as well as abductions, sexual violence against women and the abuse of child soldiers.

Reacting with surprise to the YouGov results, some on social media suggested the British Empire was “the ISIS of its time”, while other’s said ISIS is “nowhere near the level of death and destruction of British colonialism”.

@AmiRobo @bywordlight I agree. No Doubt abt it The British Empire perfected a long time ago what ISIS is doing now pic.twitter.com/Jud9gxcMbp

Do you oppose forced religion, regressive gender roles, and military conquest? Then you have to oppose both ISIS and British Empire.

@1LaneOnly @AmiRobo @bywordlight the difference now is the masses can see how empires are built and it disgusts us! WW2 changed everything

Among others, Charles Frith posted an image of British soldiers putting down the Singapore Mutiny in 1915, with the caption “ISIS bastards”. A well-documented incident, 47 Muslim Indian soldiers were executed by court martial after taking up arms against officers, possibly in protest at being sent to fight the Muslim Caliph of the Ottoman Empire.

Others expressed their shock that so many said they were “proud” of colonialism in the YouGov findings, with some suggesting this could be down to the fact that the details of the period are not widely taught in British schools.

I don't think people are actually 'proud' of the British empire, it would difficult to be proud in something you have no real knowledge of.

We will never be able to defeat terrorism until we understand our own history both the good and the very bad https://t.co/tCtAPKVt9e

That issue was raised by Michael Gove during his spell has Education Minister, while Labour’s Jeremy Corbyn has led calls for children to be taught about the suffering the Empire caused.