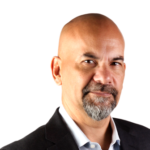 ough task ahead despite public support as backing of military is needed, say observers.

29 Apr 2016 – Myanmar’s de facto leader Aung San Suu Kyi has called for a major peace conference with ethnic minorities – a chance again for Myanmar to progress towards the federal state the minorities have fought for decades.

But analysts warn that despite her public support – her National League for Democracy (NLD) won the November 2015 election by a landslide – the military must be on the same page for any effort to succeed.

The leader of the NLD government told representatives of armed ethnic groups on Wednesday: “We have to work on holding a peace conference and including non-signatories of the NCA in the peace process at the same time.” The NCA is the National Ceasefire Accord that was cobbled together last October by the previous government with eight armed groups. Several other armed groups did not sign the pact.

Ms Suu Kyi was speaking at a meeting with the Joint Monitoring Committee set up to monitor the NCA.

The NLD government’s moves will be closely watched as an indicator of the direction of historically fractious relations between the Burman majority and the armed ethnic minorities. 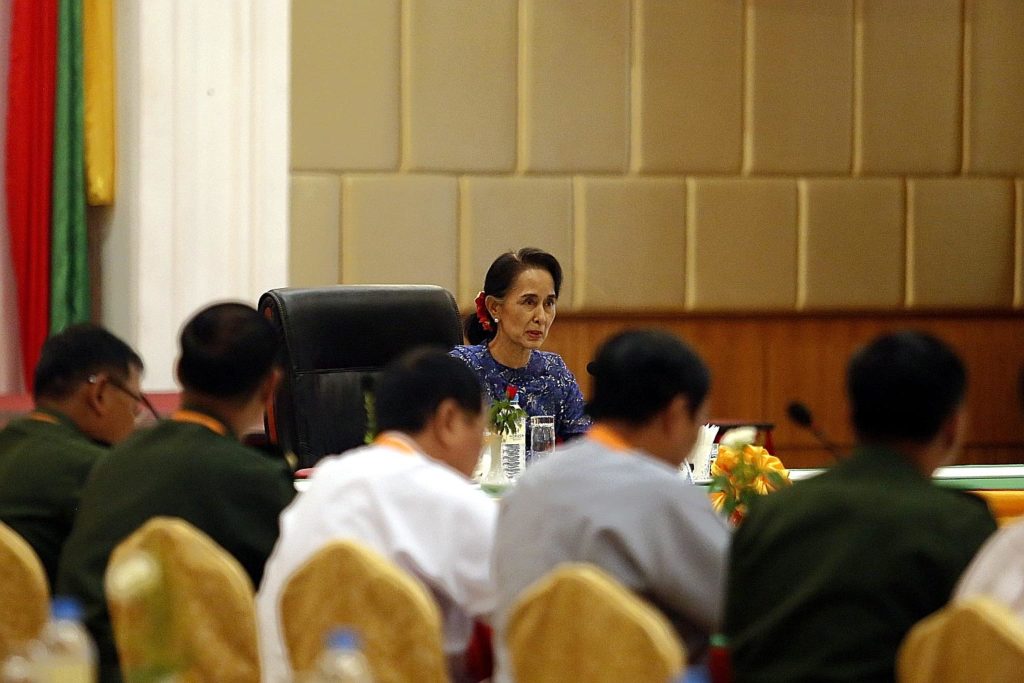 “The signal is that she will continue the previous process, but put her own stamp on it,” Yangon-based Richard Horsey, an independent analyst and former top UN official in the country, wrote in an e-mail. “She has a number of advantages over the previous government: much more trust and popular support, including in ethnic areas, as well as political legitimacy… but there are many potential pitfalls.”

Separately, UK-based Myanmar academic and activist Maung Zarni, a researcher attached to Cambodia’s Sleuk Rith Institute, was pessimistic. “The military doesn’t trust or respect (Ms Suu Kyi) despite her overwhelming public support at home and global stature abroad,” he wrote in an e-mail. “They will not let her have the honour of being the lady who delivered peace on a platter after nearly 70 years of its absence.”

In the months since the election, the peace process has been adrift. Until Wednesday, there was little initiative from the incoming government, and in the meantime, there have been frequent clashes between the Tatmadaw – the army – and rebels.

A new phrase has emerged to describe a clutch of armed groups operating close to or on Myanmar’s border with China – the Northern Alliance. This alliance includes the Kokang, the Ta’ang National Liberation Army, the United Wa State Army and the Kachin Independence Army. None of them signed the NCA.

In another dimension to the so-called Northern Alliance, a re-emerged Arakan Army with troops who have trained in Kachin state has been skirmishing for months with the Tatmadaw, and on April 16 killed a Myanmar army battalion commander and several soldiers.

It is difficult, said one analyst who spoke to The Straits Times on condition of anonymity, to see Ms Suu Kyi delivering peace with major concessions to the armed groups as that would offend her Burmese support base, not to speak of the army.

Speaking to The Straits Times, Colonel San Aung, former military operations chief of a Karen armed group which signed the NCA, said: “She has a duty to clean up all the mess made in the past.”

But not all ethnic groups were going to get what they want, he cautioned – not least because the 2008 Constitution does not give Ms Suu Kyi full authority.

The junta-era Constitution has a clause that bars Ms Suu Kyi from the presidency. It also guarantees the army 25 per cent of Parliament and state assembly seats, and control of three key ministries – home, defence and border affairs.

A version of this article appeared in the print edition of The Straits Times on April 29, 2016, with the headline ‘Dilemma for Suu Kyi in push for peace process’