The new law prohibits the use of corporal punishment and all kind of cruel, inhumane or degrading treatment against children. Law enacted on Friday, 2 Sep 2016. 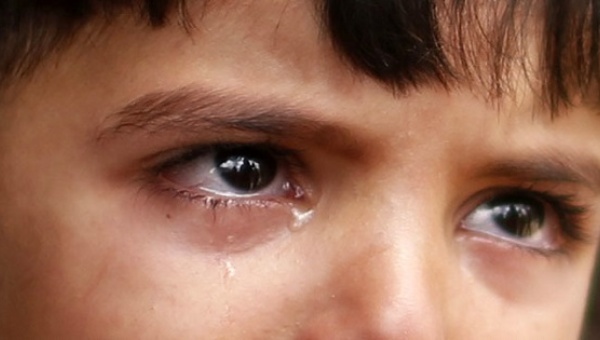 Officials say 60 percent of children in Paraguay have been victims of violence in their homes. | Photo: Reuters

The legislation is aimed at promoting “good treatment, positive parenting and protection of children against corporal punishment or any kind of violence as a means of correction or discipline.” It is part of a larger fight against physical abuse of children and adolescents, and also provides educational support to minors.

The document started to be drafted in 2011 under the government of former President Fernando Lugo, who served until 2012, when his tenure was cut short in what most leaders in the region branded a “parliamentary coup.”

The law follows the recommendations made by the United Nations to the South American country following the alarming violence and exploitation against children recorded by human rights organizations.

The new law was enacted by President Horacio Cartes and prohibits the use of corporal punishment and all kind of cruel, inhumane or degrading treatment against children.

According to Unicef at least 47,000 Paraguayan children and teenagers serve as domestic laborers in the homes of “adoptive” families who provide them with food and lodging and pay for their schooling in return for their services, a practice commonly known as “criadazgo,” a kind of indentured servitude.

Meanwhile, officials have said that 60 percent of children in Paraguay have been victims of violence in their homes.