Gaza51 showcases the artwork of young Palestinians from Gaza produced after the 2014 Israeli invasion. 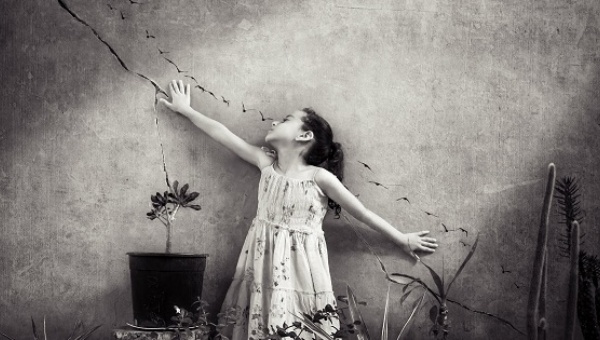 According to the organizers, GAZA51 seeks to educate Indians on the reality of the oppression Palestinians suffer at the hands of the Israeli state.

It aims to create a “shift in perspectives towards proactively lobby(ing) the Indian government toward the Boycott, Divestment and Sanctions of Israel.”

The festival will begin in Delhi the first week of October in five different venues and will spread to eight different Indian cities.

GAZA51 will include art exhibitions, concerts, films and talks about what people of Occupied Palestine live on a daily basis. Fifty-one refers to the number of days at the end of the summer of 2014, when Israel bombed Gaza during “Operation Protective Edge.” 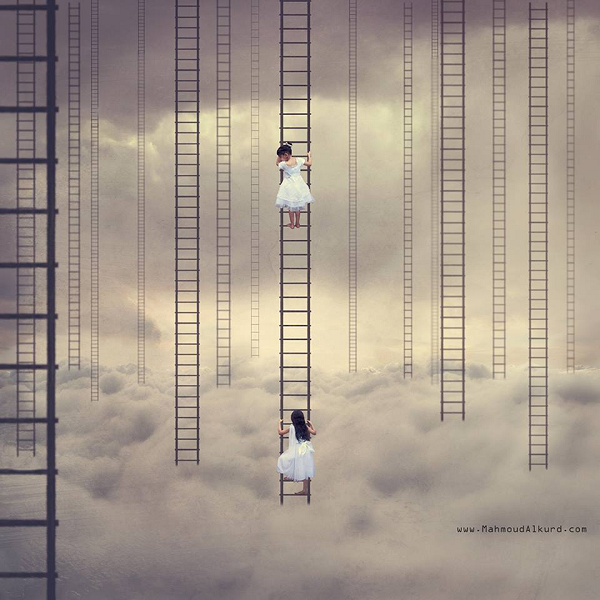 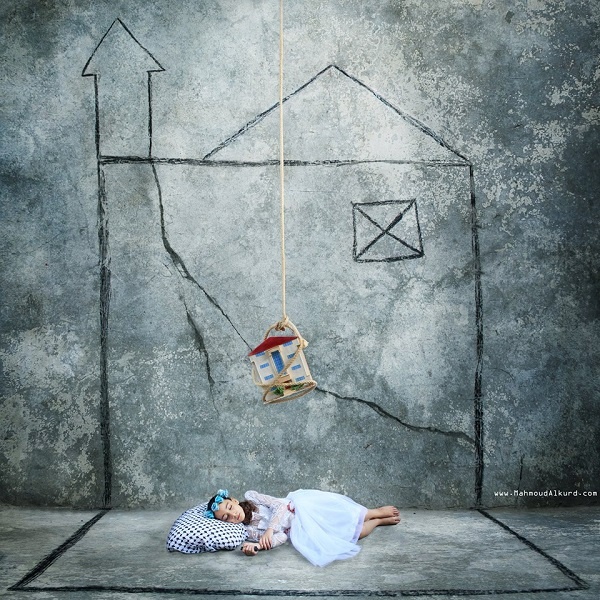 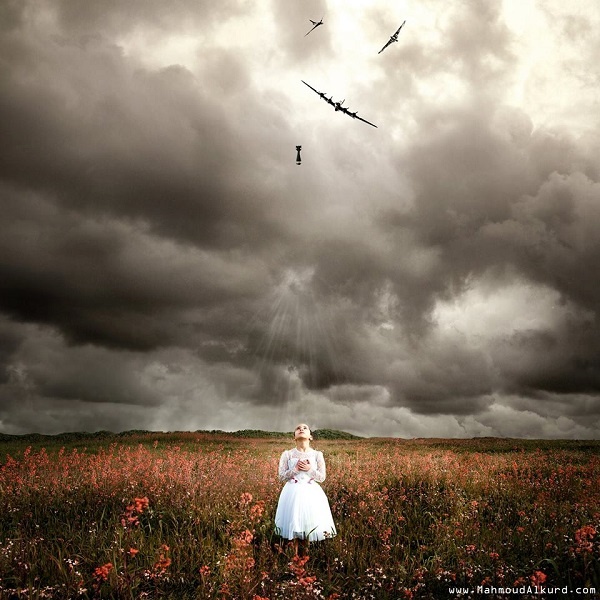 One of the participants is Mahmoud Alkurd, a young photographer from Gaza, who says he wanted to contribute with his photos to make sure that children in Palestine don’t have to experience more war.

“I call my series, ‘We Breathe Freedom’ because that is the deepest and most basic desire of every Palestinian,” says Mahmoud Alkurd. The artist taught himself photography through online tutorials to develop his style and counts on his 8-year-old sister to be his model

“She is very tough,” said Alkurd, “But of course she has been deeply affected by the wars. She is full of fear. When a plane goes by overhead, she gets frightened.”