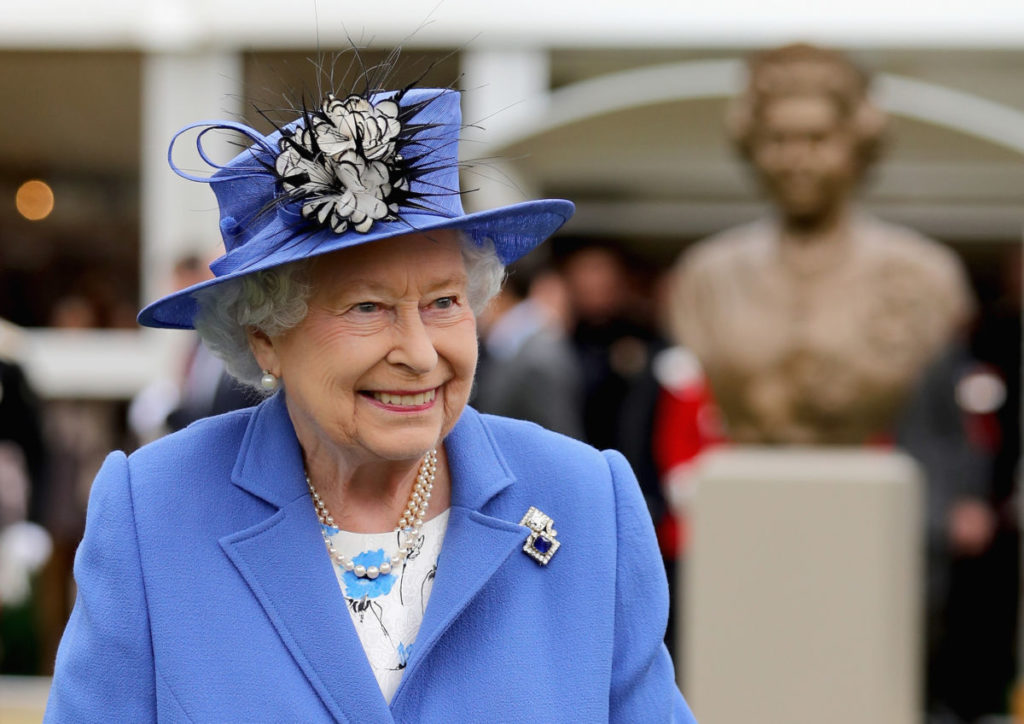 In an unexpected televised address on Saturday [29 Oct 2016], Queen Elizabeth II offered to restore British rule over the United States of America.

Addressing the American people from her office in Buckingham Palace, the Queen said that she was making the offer “in recognition of the desperate situation you now find yourselves in.”

“This two-hundred-and-forty-year experiment in self-rule began with the best of intentions, but I think we can all agree that it didn’t end well,” she said.

The Queen urged Americans to write in her name on Election Day, after which the transition to British rule could begin “with a minimum of bother.”

Elizabeth acknowledged that, in the wake of Brexit, Americans might justifiably be alarmed about being governed by the British parliamentary system, but she reassured them, “Parliament would play no role in this deal. This would be an old-school monarchy. Just me, and then, assuming you’d rather not have Charles, we could go straight to William and those children of his who have mesmerized you so.”

Using the closing moments of her speech to tout her credentials, the Queen made it clear that she has never used e-mail and has only had sex with one person “very occasionally.”