The Very Positive Sides to Trump’s Victory: A Baker’s Dozen 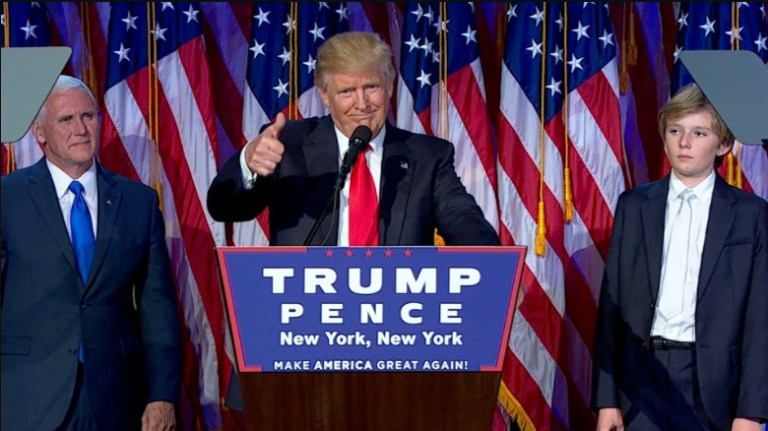 10 Nov 2016 – I wish Joe Bageant were alive for many reasons, not the least of which is that it would have gladdened his heart to see the Rust Belt citizens and their counterparts down South feeling that Donald might be doing the right thing by them, giving them hope, a modicum of relief and respect. I interviewed Joe twice, and I know that he would have been sky high over the presidential results.

That’s my first entry here in my list of a baker’s dozen. The other “sides” to my personal joy are listed below (in no special order). Keep in mind, if you will, that I’m one of the most radical souls on earth, with many decades of having my head bashed in at the barricades (in the name of leftist causes) under my belt. I belt out what’s below now because of the highly unproductive commentary coming out of alternative media outlets and from mainstream sources freaking out about Trump’s downsides. I’m fully aware of his horrid downsides.

Rachel Olivia O’Connor is a freelance journalist. She can be reached at invisibleparadecall@gmail.com.

One Response to “The Very Positive Sides to Trump’s Victory: A Baker’s Dozen”