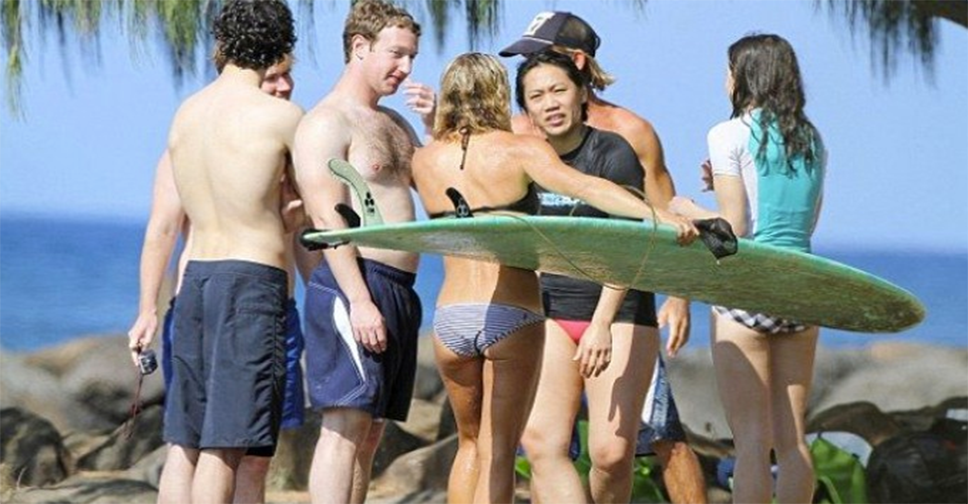 19 Jan 2017 – Facebook creator Mark Zuckerberg ended 2016 by suing hundreds of people native to Hawaii, apparently so that he can have 700 acres of land all to himself.

The billionaire’s lawsuit, filed on December 30th, was the culmination of a three year effort by Zuckerberg to acquire a list of names of the people who also have rights to pieces of a 700 acre tract of land on the island of Kauai – for which Zuckerberg spent $100 million back in 2014.

Hawaiian property laws are tricky, largely the result of inheritance policies put in place back when it was still a kingdom in the 1800’s. Put simply, hundreds of Hawaiians often own a part of the same land.

Zuckerberg has spent over three years researching and identifying all the other owners to his land, evidently in an effort to use Hawaiian law to force a buyout.

Zuckerberg has reportedly built a six foot brick and mortar wall around the property this past year. The property is being used as a secluded compound for the billionaire and his family.

Hawaiian’s “quiet title” permits a judge to decide on who has rightful ownership of a given piece of Hawaiian land, and to potentially auction the land off if co-owners cannot come to an agreement. (It is not difficult to imagine Zuckerberg winning these auctions, given his 53.3 billion dollar net worth.)

“It is common in Hawaii to have small parcels of land within the boundaries of a larger tract, and for the title to these smaller parcels to have become broken or clouded over time. Quiet title actions are the standard and prescribed process to identify all potential co-owners, determine ownership, and ensure that, if there are other co-owners, each receives appropriate value for their ownership share.”

If a land owner wanted to contest the buyout, a case such as this could potentially cost over $200,000. Zuckerberg has said through his lawyers in the past that he does not plan on resorting to these measures if the defendants can prove their interest in the land parcels in question.

Those named by the lawsuit were given 20 days to respond, or else forfeit all claims to the property.