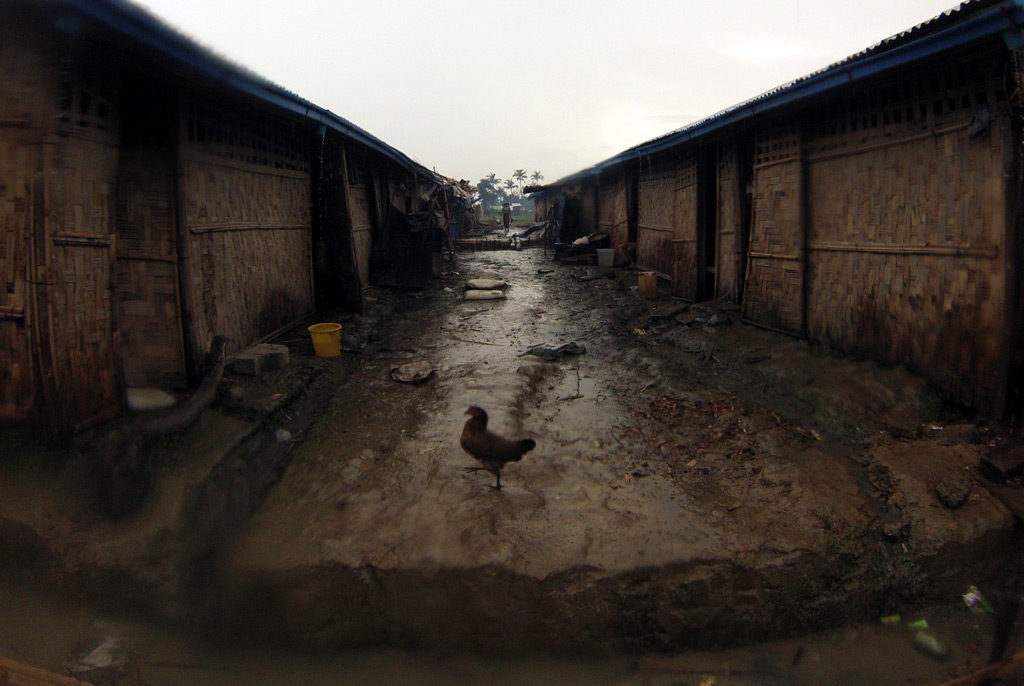 3 Feb 2017 – In a report issued today, the United Nations human rights arm said that the widespread human rights violations against the Rohingya population by Myanmar’s security forces in the country’s northern Rakhine state indicate the very likely commission of crimes against humanity.

The flash report – released today by the Office of the UN High Commissioner for Human Rights (OHCHR) based on its interviews with people who fled Myanmar after attacks on a border post in early October, the ensuing counter military operations and a lockdown in north Maungdaw – documents mass gang-rape, killings, including of babies and young children, brutal beatings, disappearances and other serious human rights violations by the country’s security forces.

“The devastating cruelty to which these Rohingya children have been subjected is unbearable – what kind of hatred could make a man stab a baby crying out for his mother’s milk. And for the mother to witness this murder while she is being gang-raped by the very security forces who should be protecting her,” said UN High Commissioner for Human Rights Zeid Ra’ad Al Hussein.

“What kind of ‘clearance operation’ is this? What national security goals could possibly be served by this?”

OHCHR noted that more than half of the women its human rights team interviewed reported having suffered rape or other forms of sexual violence. Many other interviewees reported witnessing killings, including of family members and having family who were missing.

The report also cites consistent testimony indicating that hundreds of Rohingya houses, schools, markets, shops, madrasas and mosques were burned by the army, police and sometimes civilian mobs. Witnesses also described the destruction of food and food sources, including paddy fields, and the confiscation of livestock.

It also noted that several people were killed in indiscriminate and random shooting – many while fleeing for safety.

Army or Rakhine villagers locked an entire family, including elderly and disabled people, inside a house and set it on fire, killing them all – Report

“Numerous testimonies collected from people from different village tracts…confirmed that the army deliberately set fire to houses with families inside, and in other cases pushed Rohingyas into already burning houses,” the report states.

“Testimonies were collected of several cases where the army or Rakhine villagers locked an entire family, including elderly and disabled people, inside a house and set it on fire, killing them all.”

Many witnesses and victims also described being taunted while they were being beaten, raped or rounded up, such as being told “you are Bangladeshis and you should go back” or “What can your Allah do for you? See what we can do?”

Calling on the international community for robust reaction given the gravity and scale of the allegations, High Commissioner Zeid stressed:

“The Government of Myanmar must immediately halt these grave human rights violations against its own people, instead of continuing to deny they have occurred, and accepts the responsibility to ensure that victims have access to justice, reparations and safety.”

“The killing of people as they prayed, fished to feed their families or slept in their homes, the brutal beating of children as young as two and an elderly woman aged 80 – the perpetrators of these violations, and those who ordered them, must be held accountable.” 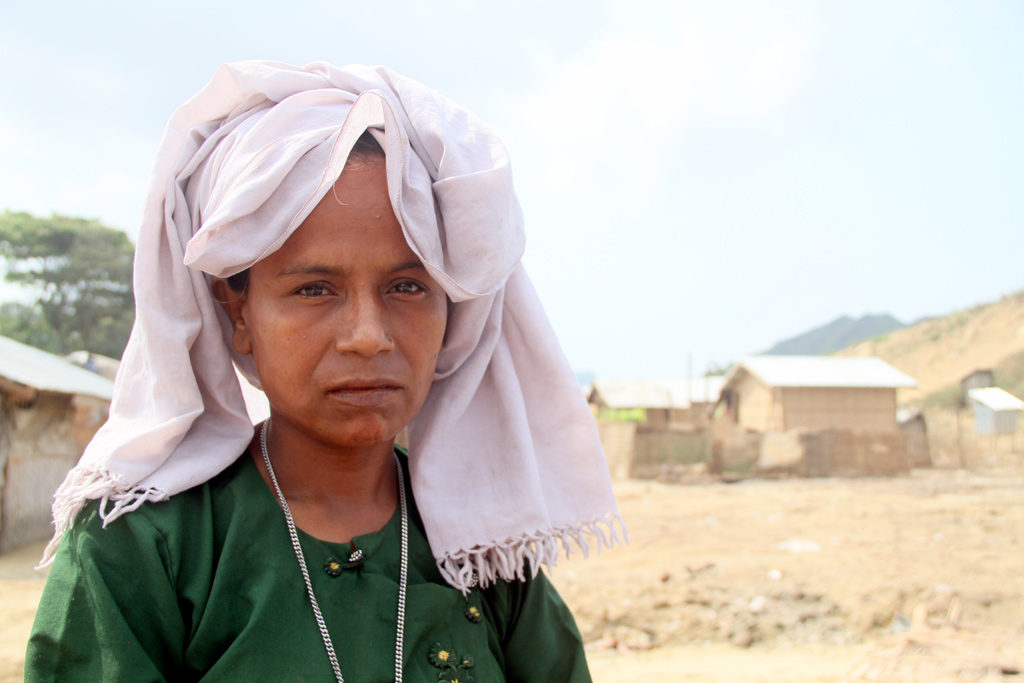 Violence follows a long-standing pattern of violations and abuses – OHCHR

According to the UN human rights wing, the violence since 9 October follows a long-standing pattern of violations and abuses; systematic and systemic discrimination; and policies of exclusion and marginalization against the Rohingya that have been in place for decades in northern Rakhine state, the report notes.

OHCHR also noted that after the repeated failure of the Government of Myanmar to grant it unrestricted access to the worst-affected areas of northern Rakhine state, High Commissioner Zeid deployed a team of human rights officers to the Bangladeshi border with Myanmar, where an estimated 66,000 Rohingya have fled since 9 October 2016.

It further noted that according to reports, operations by security forces in the area have continued into January 2017, although their intensity and frequency may have reduced.

Also today, expressing serious concern at the level of violations of children’s rights as documented in the report, the United Nations Children’s Fund (UNICEF) called for thorough investigations into the allegations and prosecution of the violators.

“Such violations of children’s rights are totally unacceptable,” the UN agency said, underscoring: “Every child has the right to protection, irrespective of their gender, ethnicity, religion or nationality, in every circumstance […] child victims need and deserve support.”