Cuba is an exceedingly beautiful island blessed with lush forests, pristine beaches, sapphire seas, and sunny tropical weather. It is a tourist’s paradise. It is an island that is beloved by its people, its exiles, and those who visit. There is physically only one island, but there are two Cubas; each Cuba seen through very different eyes and experienced in grossly dissimilar ways. Both Cubas are deeply loved. 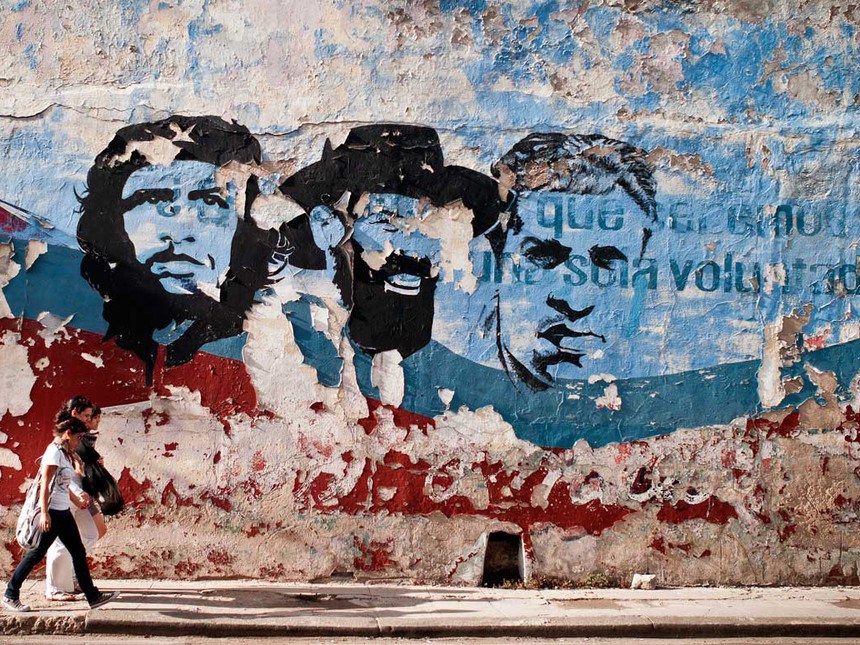 The first Cuba represents the reflections of wealthy Cubans: Americans who owned businesses in and traveled to Cuba, and those who have heard and embraced the stories of their island before the Revolution.

This group remembers and loves the idea of the life that was, a life of luxury and wealth.

In pre-Revolutionary Cuba, led by Batista, a friend of and recipient of aid from the United States, the nation was a tropical playground for U.S. tourists, businessmen, and financiers.

United States cultural norms served as the primary means of self-representation and principal sources of self-esteem for Cubans. Any notion of Cuban progress, modernity, or civilization was associated with the United States. This Cuba was an extension of the U.S. market, trends, tastes, and preferences.

In this Cuba, U.S. retailers transformed local consumption habits and shopping practices. Eating habits changed as 60% of merchandise was imported from the U.S. Sports teams had English names – for example, Cuban Kings.

Associations identified with U.S. organizations. Popular culture incorporated U.S. styles as Cuban standards. U.S. brand names such as Tio Ben Rice and Fab detergent became part of the vernacular. Cuban education was modeled after U.S. programs as students needed to acquire the knowledge and skills necessary to compete in a U.S.-dominated commercial environment.

The Cuba that exiles left what was a splendid place for those of the privileged class. By Latin American standards, Cuba of the 1950s was a nation with a large middle class and high per capita income. Middle and upper class Cuban families came to Miami for vacations, shopped for imported and luxury items. They were educated in private schools, had servants, and lived comfortable lives.

The memory of the alternate pre-Revolutionary Cuba seen through the eyes of those who remain, and who love present-day Cuba, is poles-apart from the wonderful description of those who left.

In Pre-Revolutionary Cuba, the bulk of the population was peasants employed as cane cutters for only four months of the year during the harvest season.

This sector of the population experienced extreme poverty and suffered from hunger and malnutrition.

They lived in decrepit housing, their children died early; the infant mortality rate was estimated between 60 or70 per 1000 live births. In this Cuba, life expectancy was less than 55 years.

Ninety percent of this Cuba was illiterate or semi-illiterate. More than half a million of their children had no schools to go to. In this Cuba, lives were lived in abject misery; in the other Cuba, comfort and even luxury was the norm.

In this Cuba, aside from domestic work, the second largest area of employment open to these women was prostitution. Many young women from the countryside were forced to cater to the sexual whims of U.S. tourists, businessmen, military personnel, and wealthy Cuban men.

Afro-Cubans in particular experienced a very different and hard life before the Revolution. Theirs was a life of poverty and discrimination in schooling, housing, employment, and public services similar to that experienced by blacks in the U.S. South.

All Cubans have experienced hardship in Cuba since the Special Period which began at the collapse of the Soviet Union and loss of Soviet aid. Many of those who remember Pre-Revolutionary Cuba, describe even this Special Period as being better than what they were forced to endure prior to the Revolution.

Cuban exiles love the Cuba of the past. They love the idea of the life they knew and that they left . It is hard for them to come to terms with a classless society, a society in which would-be peasants and domestics are now teachers and doctors.

One thing is certain: whatever freedoms present-day Cubans believe they have or do not have, the peasant of the old Cuba is no more, and will never be tolerated again. 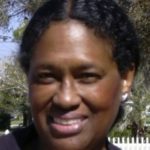 Martha R. Bireda, Ph.D., is Director of the Blanchard House Museum of African History and Culture, located in Punta Gorda, Florida. For over 30 years, Dr. Bireda has consulted, lectured, and written about social issues related to race, gender, class, power, and culture. Dr. Bireda’s articles will explore and examine critical issues past and present that impact our global society. She believes that awareness and recognition of the universality of social issues can contribute to the resolution of problems that affect all societies, and confirm our human connectivity. Under her pen name pwlong, she has written Cuba Is A State of Mind, Micronesia The Good Life, and her debut adult fiction novel, The Womb Rebellion, forthcoming, Spring 2017.