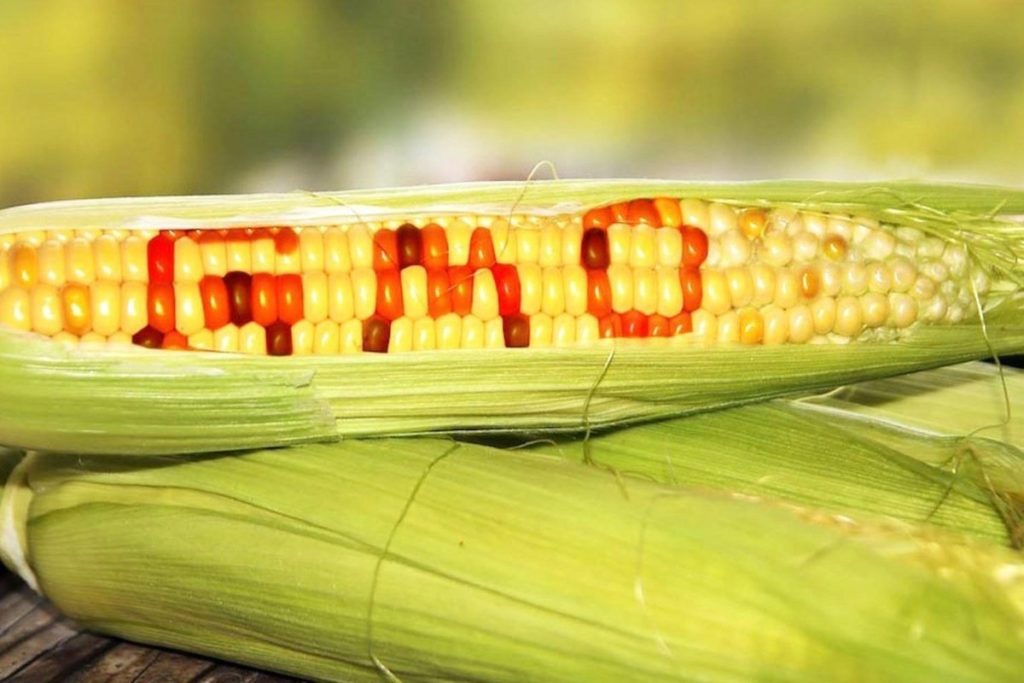 The two varieties of maize, DuPont Pioneer’s 1507 and Syngenta’s Bt11, kill insects by producing its own pesticide and is also resistant Bayer’s glufosinate herbicide.

If approved, the varieties would be the first new GMO crops authorized for cultivation in the EU since 1998.

However, as Reuters noted, the votes against authorization did not decisively block their entry to the EU because the opposition did not represent a “qualified majority.”

A qualified majority is achieved when at least 16 countries, representing at least 65 percent of the European population, vote in favor or against. (Scroll down for the vote breakdown)

The majority of EU governments also voted against renewing the license for another maize, Monsanto‘s MON810, the only GMO crop currently grown in the EU. The votes against its renewal was not considered decisive either.

MON810 is banned in 17 EU countries and is grown on less than 1 percent of agricultural land, mainly in Spain and Portugal, according to Friends of the Earth Europe.

“Whether he likes it or not, the buck now stops at Jean-Claude Juncker,” said Mute Schimpf, food campaigner for Friends of the Earth Europe, in a statement. “He can put himself on the side of the majority of countries, citizens and farmers who do not want genetically-modified crops, or he can back the mega-corporations behind the industrialization of our countryside.”

Greenpeace EU explained that if the three authorizations are approved, they would only be valid in nine out of 28 EU countries, as well as in three regions (England in the UK, Flanders and the Brussels region in Belgium). The remaining 19 EU countries and regions in the UK and Belgium have used the EU’s opt-out mechanism to prevent GMO crops from being grown in their territories.

Although GMO crops are grown in many parts of the world, the topic is fraught with contention in Europe. While many scientific reviews have concluded that the crops are safe for human consumption and the environment, there are many others that conclude the opposite. Many EU countries have strict laws against GMOs due to public health and environmental concerns. All 28 EU member countries require GMO labeling.

Friends of the Earth Europe has expressed safety concerns of these GMO crops, “especially whether they unintentionally kill butterflies and moths.”

“There is no political or public support for genetically-modified crops; farmers don’t even want them. It’s time for President Juncker to pull the plug on this failed technology once and for all, and to focus on how we make farming resilient to climate change, save family farms and stop the destruction of nature. It’s time to close our countryside to genetically-modified crops and move on,” Schimpf added.

Time to pull plug on failed #GMO technology once and for all – our reaction to EU vote todayhttps://t.co/HtOnWL8zDZ #GMOs pic.twitter.com/2ufOYNocs8

Similarly, Greenpeace EU food policy director Franziska Achterberg commented that the European Commission should back away from supporting “risky” products.

“When he was elected, Commission President Juncker promised more democratic decision-making. This vote leaves no doubt that approving these GMO crops would break that promise,” Achterberg said in a statement. “A majority of governments, parliamentarians and Europeans oppose them, and two thirds of European countries ban GMO cultivation on their lands. Instead of backing risky products peddled by multinational corporations, the commission should support ecological farming and the solutions it provides for rural areas, farmers and the environment.”

Katherine Paul, associate director of Organic Consumers Association agrees. “President Juncker has an opportunity to do the right thing, by siding with the majority of EU countries that oppose the introduction of these new GMO crops,” she told EcoWatch.

“To do anything less, would send EU leaders and citizens the wrong message—that corporations can buy the approval of crops that farmers and citizens don’t want, crops that must be grown using chemicals that are toxic to humans and the environment. We hope Mr. Juncker will stand up to corporate pressure, and instead come down in favor of health, safety and organic, regenerative alternatives to chemical agriculture.”

Ken Roseboro of the Organic & Non-GMO Report shared the same sentiment. “The European Union has remained steadfast in rejecting GM crops in their member states for nearly 20 years, and these votes reflect that anti-GMO stand,” he said. “The European people don’t want to eat GM foods, there is not market for them there, and yet the biotech companies continue to try to push their GMOs. Hopefully,Commission President Juncker will side with the wishes of the majority of the European people and reject approval of these GM crops.”

Here is Monday’s vote breakdown, according to Friends of the Earth Europe:

On renewal of GMO maize MON 810

On authorisation of GMO maize 1507

On authorisation of GMO maize Bt 11