Jane Goodall: How Can We Believe It Is a Good Idea to Grow Our Food with Poisons?

“Someday we shall look back on this dark era of agriculture and shake our heads. How could we have ever believed that it was a good idea to grow our food with poisons?”
—Dr. Jane Goodall 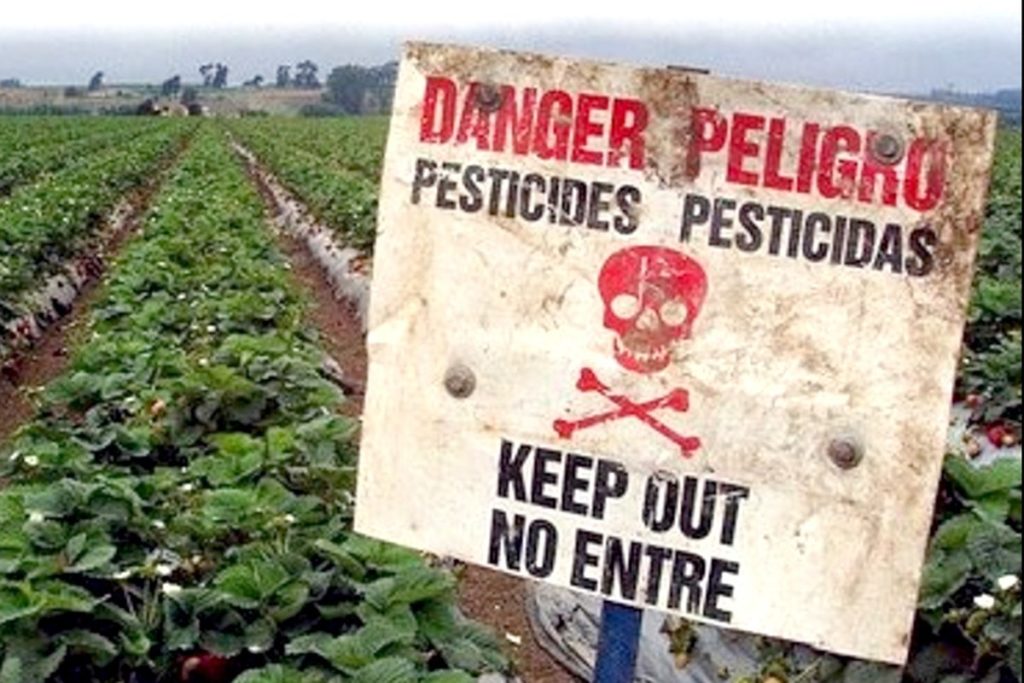 9 Mar 2017 – Two new reports published in recent weeks add to the already large and convincing body of evidence, accumulated over more than half a century, that agricultural pesticides and other toxic chemicals are poisoning us.

Conventional Food vs. Organic Food: See the difference!Take your own challenge >>> http://bit.ly/2kNPbmhVideo produced by Greenpeace Japan

Both reports issue scathing indictments of U.S. and global regulatory systems that collude with chemical companies to hide the truth from the public, while they fill their coffers with ill-gotten profits.

According to the World Health Organization, whose report focused on a range of environmental risks, the cost of a polluted environment adds up to the deaths of 1.7 million children every year.

A report by the Special Rapporteur on the right to food, presented to the United Nations Human Rights Council, focused more narrowly on agricultural chemicals. The UN report states unequivocally that the storyline perpetuated by companies like Monsanto—the one that says we need pesticides to feed the world—is a myth. And a catastrophic one at that.

The fact that both these reports made headlines, in mainstream outlets like the Washington Post and the Guardian, is on one hand, good news. On the other, it’s a sad and discouraging commentary on our inability to control corporate greed.

Ever since Rachel Carson, in her book Silent Spring, so eloquently outlined the insanity of poisoning our environment, rational thinkers have warned that at the least, we ought to follow the precautionary principle when it comes to allowing the widespread use of poisons to be unleashed into the environment.

And yet, here we are, in 2017, facing the prospect under the most corporate-friendly administration in history, of dismantling what little remains of the government’s ability to stop the rampant poisoning of our soils, food, water and air—the very resources upon which all life depends.

In his book, Poison Spring: The Secret History of Pollution and the EPA, published in 2014, E. G. Vallianatos, who worked for the EPA for 25 years, wrote:

“It is simply not possible to understand why the EPA behaves the way it does without appreciating the enormous power of American’s industrial farmers and their allies in the chemical pesticide industries, which currently do about $40 billion per in year business. For decades, industry lobbyists have preached the gospel of unregulated capitalism and Americans have bought it. Today, it seems the entire government is at the service of the private interests of America’s corporate class.”

That was three years ago. And yet, as public opinion shifts toward condemnation of the widespread use of toxic chemicals on our food, here in the U.S., government officials entrusted with public health and safety appear more determined than ever to uphold the “rights” of corporations to poison everything in sight—including our children.

The headline in the Guardian’s story on the report delivered this week to the UN Human Rights Council said it all.

A new report, being presented to the UN human rights council on Wednesday, is severely critical of the global corporations that manufacture pesticides, accusing them of the “systematic denial of harms,” “aggressive, unethical marketing tactics” and heavy lobbying of governments which has “obstructed reforms and paralyzed global pesticide restrictions.”

The report says pesticides have “catastrophic impacts on the environment, human health and society as a whole,” including an estimated 200,000 deaths a year from acute poisoning. Its authors said: “It is time to create a global process to transition toward safer and healthier food and agricultural production.”

The UN report was authored by Hilal Elver, special rapporteur on the right to food and Baskut Tuncak, special rapporteur on toxics. The report stated that chronic exposure to pesticides has been linked to cancer, Alzheimer’s and Parkinson’s diseases, hormone disruption, developmental disorders and sterility. It said the populations most at risk are farmers and agricultural workers, communities living near plantations, indigenous communities and pregnant women and children, who are especially vulnerable to pesticide exposure and require special protections.

The Crop Protection Association, a lobbying group representing the $50-billion agri-chemical industry, fired back at the report with its standard false claim that pesticides “play a key role in ensuring we have access to a healthy, safe, affordable and reliable food supply.” But Elver told the Guardian:

“It is a myth. Using more pesticides is nothing to do with getting rid of hunger. According to the UN Food and Agriculture Organization (FAO), we are able to feed 9 billion people today. Production is definitely increasing, but the problem is poverty, inequality and distribution.”

Sustainable Pulse also reported on the story, noting that the report warns that some pesticides can persist in the environment for decades:

The excessive use of pesticides contaminates soil and water sources, causing loss of biodiversity, destroying the natural enemies of pests and reducing the nutritional value of food. The impact of such overuse also imposes staggering costs on national economies around the world.

The UN report, which mentioned (page 15, no. 68) the efforts of the Monsanto Tribunal to raise global awareness about the dangers of pesticides, included a long list of recommendations for moving away from chemical-based agriculture. At the top of the list was a call out to the international community to work on a comprehensive, binding treaty to regulate hazardous pesticides throughout their life cycle, taking into account human rights principles. Such a treaty should:

Exposure to Pollution Kills Millions of Children, WHO Reports Find

In a March 5 story, the Washington Post reported on two World Health Organization (WHO) reports how exposure to polluted environments is linked to more than one in four deaths among children under the age of five.

Worldwide, 1.7 million children’s deaths are attributable to environmental hazards, such as exposure to contaminated water, indoor and outdoor pollution and other unsanitary conditions, the reports found.

According to the WHO reports, which focused on a wide range of chemicals, including those found in food, electronics, contaminated water supplies, second-hand tobacco smoke and others, one-fourth of all children’s deaths and diseases in 2012 could have been prevented by reducing environmental risks. From the WHO press release:

Children are also exposed to harmful chemicals through food, water, air and products around them. Chemicals, such as fluoride, lead and mercury pesticides, persistent organic pollutants and others in manufactured goods, eventually find their way into the food chain. And, while leaded petrol has been phased out almost entirely in all countries, lead is still widespread in paints, affecting brain development.

Authors of the WHO report recommended:

What Will it Take?

If you find yourself unsurprised by the findings of these reports or the recommendations that follow, it’s no wonder. Many organizations, including ours, have for decades been calling for reforms.

But we can’t let our lack of surprise translate into complacency. In an op-ed published this week in The Hill, Devra Lee Davis, president of the Environmental Health Trust and author of The Secret History of the War on Cancer, draws the parallel between our failure to regulate the tobacco industry with our failure to regulate the chemicals that today are largely responsible for two sad statistics:

Davis, who says we’re fixated on “the wrong enemies, with the wrong weapons,” said we should ask ourselves this:

Why did we wait until nearly forty years after tobacco was understood to cause cancer and other diseases before mounting a major effort to curtail its production and use? What took us so long to reduce the amount of benzene in gasoline or toxic flame retardants in our waters, food, furniture, bedding, fabrics and breast milk?

Unfortunately, we know why—corporate control of our regulatory system. Perhaps the better question is, having failed to rein in Congress’ loyalty to a handful of ruthless, emboldened corporations, can we elect new people, at every level of our government, who will work for us? More critically, can we do it in time to save ourselves? 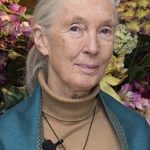 Katherine Paul is associate director of the Organic Consumers Association.